Pythagorean Theorem Day: A holiday that doesn’t come every year

Published on December 16, 2020 by FlipScience Staff 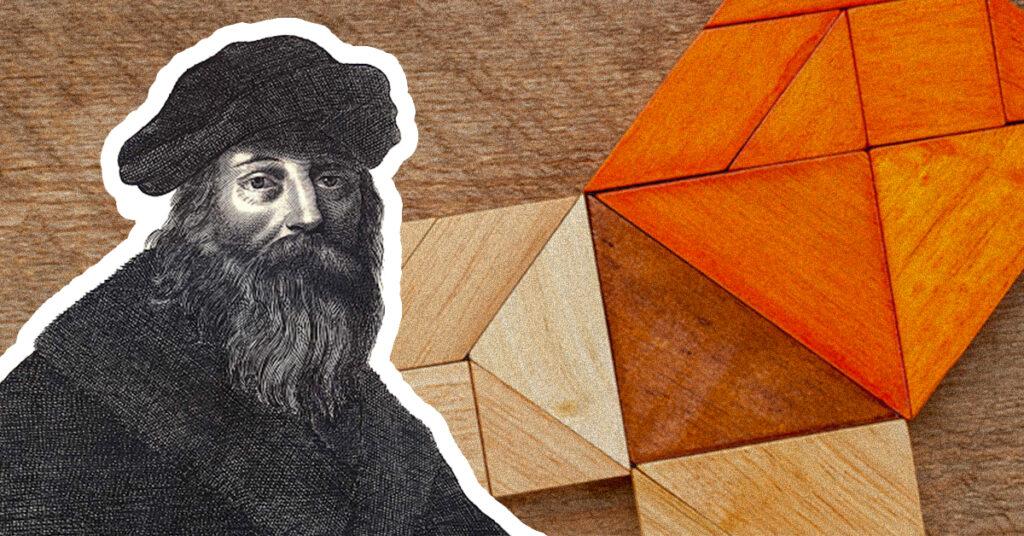 Look at your calendar. You might not immediately see it, but today, December 16, 2020, is a unique day. To be more specific, it’s Pythagorean Theorem Day (also called Right Triangle Day)—and the next one won’t be for another five years.

How can you tell if it’s Pythagorean Theorem Day?

As evidenced by Pi Day, mathematicians are no strangers to celebrating wonderfully weird holidays.

Take today, for example. Following the mm/dd/yy format, you’d write the date as:

If you follow the dd/mm/yy format, you’d write it as:

Who formulated the Pythagorean Theorem?

The Pythagorean theorem is a well-known mathetical statement formulated by Pythagoras (c. 570 – c. 495 BCE), a Greek mathematician and philosopher. (Legend has it that formulating the theorem was such a “Eureka!” moment for Pythagoras, he offered an ox—or a hundred oxen, as some claim—as gratitude to the gods.)

Pythagoras’ theorem was just one of the many parts of his legacy as a pioneering thinker. His contributions span not only mathematics and philosophy, but also music, astronomy, and medicine. One could say that he was a jack-of-all-trades. He also established the Pythagorean School of Mathematics in Cortona, a Greek seaport in Southern Italy.

Although the theorem bears Pythagoras’ name, the principle behind it was discovered more than a thousand years before his birth. Evidence exists of the theorem’s rules being applied during the Old Babylonian period (which ended at around 1595 BCE). The Baudhayana Shulba Sutra of India, which dates back to 800 BCE, has a list of Pythagorean triples, as well as a variation of the theorem.

We may not be acutely aware of it, but we live in a world filled with geometric shapes. As a result, there are many ways in which we can observe the Pythagorean theorem in action in our daily lives.

When you go out, look at structures around you that form 90-degree angles as they stand perpendicular to the street. 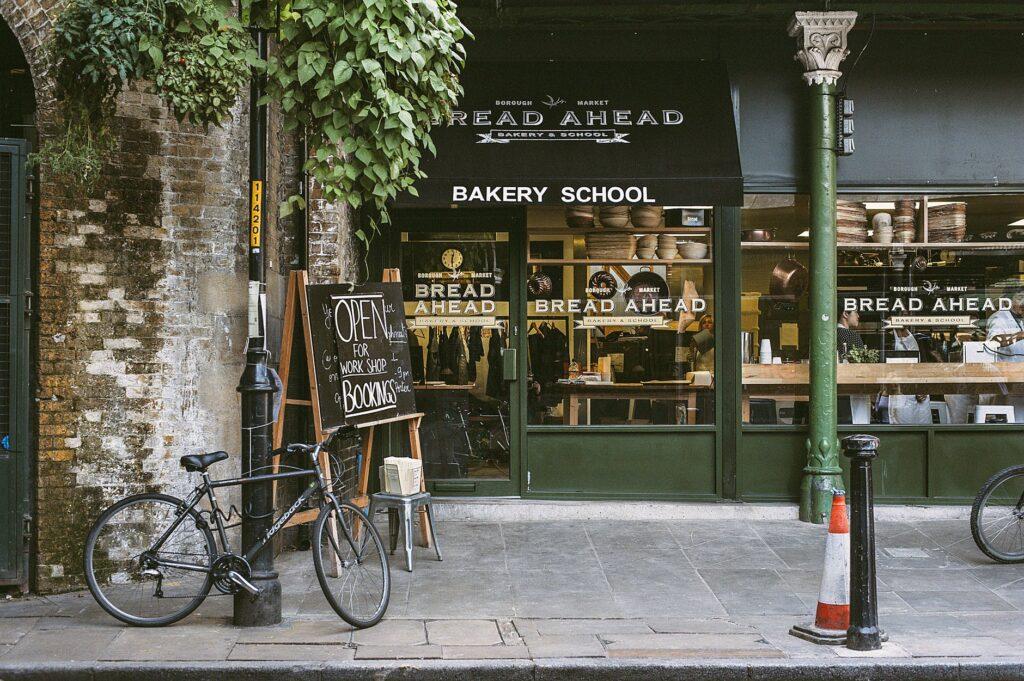 Similarly, observe how trees form right angles as they stand perpendicular to the ground. 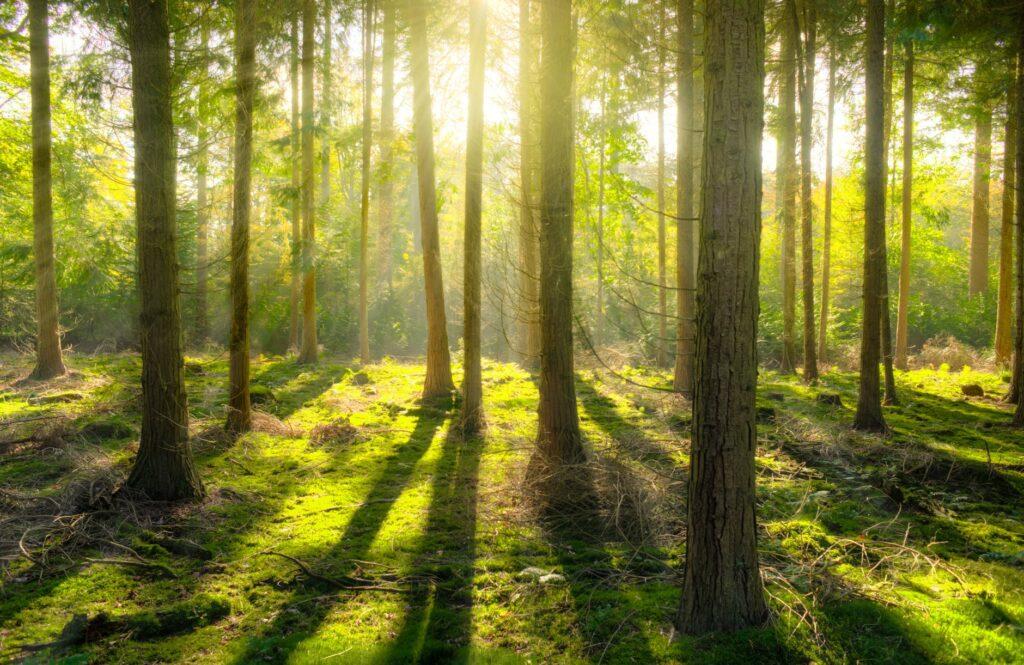 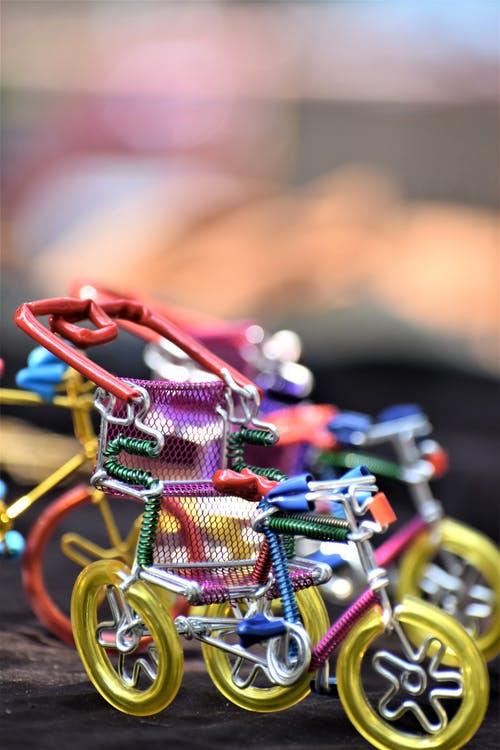 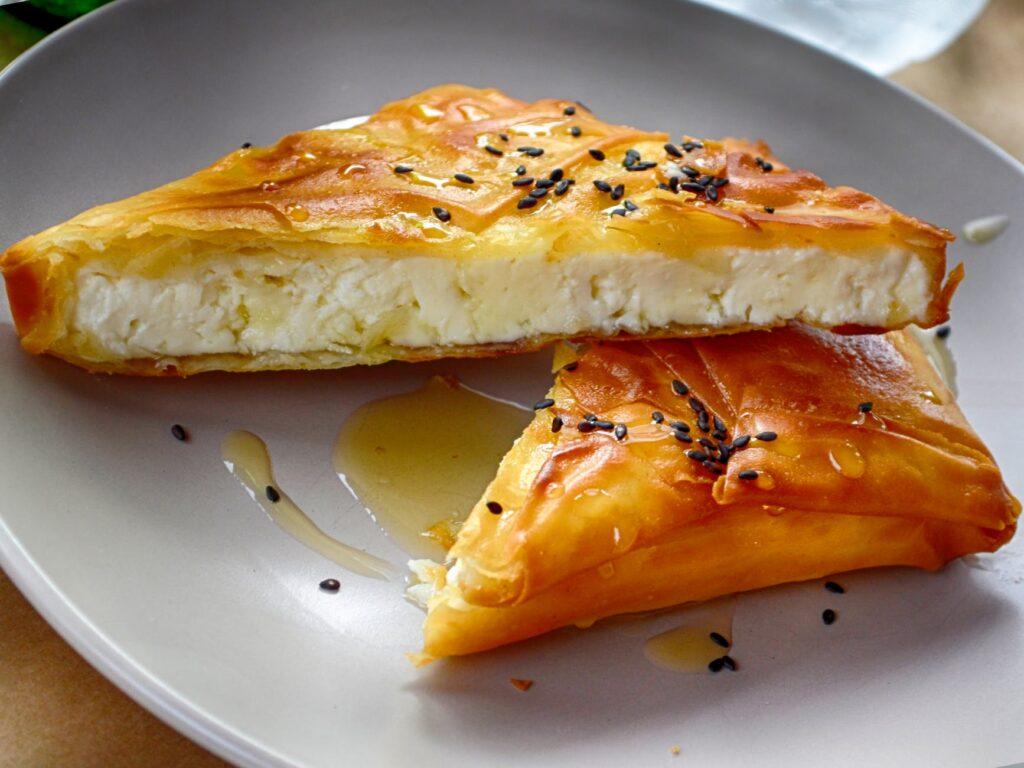 Whether it’s in architecture, the arts, or even in the food that we eat, Pythagoras’ theorem manifests in more ways than one. And for some reason, it just feels so…right.—by Carolyn Grace Tongco and Mikael Angelo Francisco