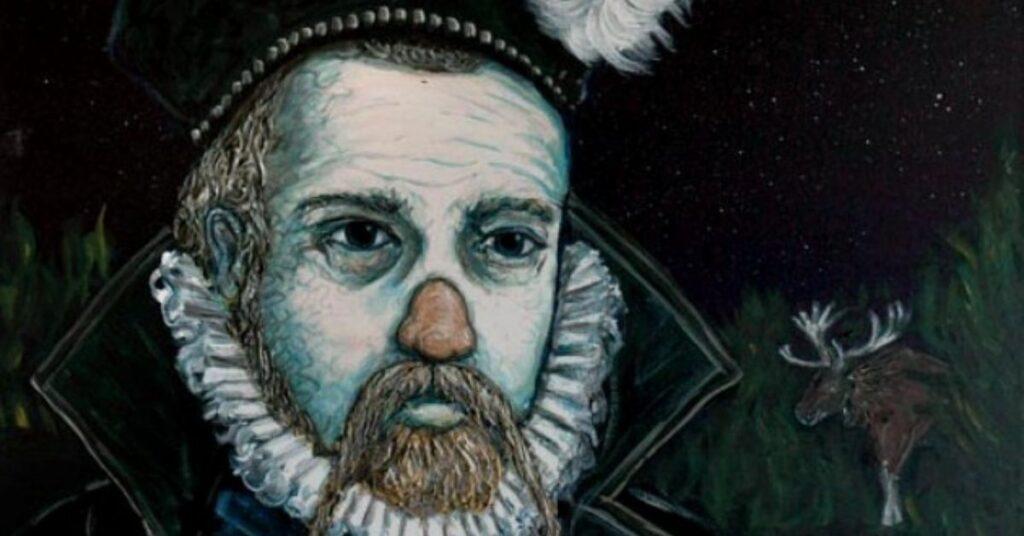 The contributions of Danish astronomer Tycho Brahe to astronomy are undeniably significant and remarkable. A pioneering force in the field, Brahe developed instruments to accurately observe the stars, producing some incredibly precise astronomical observations years before the telescope was invented. His notes covered over a thousand fixed stars, including the eerily accurate positions of 777 of them; the celestial information he spent his entire life amassing became one of the most extensive astronomical databases known to mankind.

Born on December 14, 1546, Brahe was raised by his uncle and aunt. He grew up on their estate and in two different castles, separated from his siblings. His fascination with studying celestial bodies, which began when he was stunned by the accurate prediction of a solar eclipse in 1560, led him to pursue astronomy instead of law. Realizing the limitations of astronomy at the time, he took it upon himself to create and develop tools for studying the stars, and even built a castle and observatory of his own. Strangely enough, Brahe kept an elk as a pet; the poor creature reportedly met its demise after consuming too much alcohol and falling down a flight of stairs.

The most uniquely bizarre thing about Brahe, though, was certainly his prosthetic nose. In 1566, the twenty-year-old Brahe got into a heated argument with a Danish nobleman about who was the superior mathematician. They decided to settle matters via a duel, during which the bridge of Brahe’s nose was sliced off. For the remainder of his existence, Brahe wore a brass nose (which, for the longest time, experts thought was either silver or gold).

If Brahe’s life sounds crazy to you, his death in 1601 was certainly no less controversial. For a time, some theorized that he was poisoned by either the king of Denmark, Brahe’s cousin (following someone else’s orders), or his assistant Johannes Kepler (who was still years away from the apex of his career). However, after Brahe’s body was unearthed and analyzed in 2010, researchers said that the cause of his death was probably not mercury poisoning, but a ruptured bladder.