History from our perspective: The legacy of historian Teodoro Agoncillo

For some history buffs and enthusiasts, nothing is more frustrating than putting history in a box. To where should history go: to the sciences, or the humanities?

For National Scientist Teodoro Agoncillo, however, the answer is both.

The late historian’s equal emphasis on rigorous scientific inquiry and creative imagination forever changed the way we look at our own history, while securing him a controversial spot in the said field.

Born on November 9, 1912 in Lemery, Batangas, Agoncillo came from a family that was much involved in the 1896 Philippine Revolution and the Philippine-American War.

He was a relative of Filipino diplomat Felipe Agoncillo, who attempted (but failed) to persuade the US to accept the newly founded republic’s legitimacy; Marcela Agoncillo, who was one of the three women who sewed the Philippine flag; and first President Emilio Aguinaldo.

He finished his Bachelor’s in Philosophy (1934) and Master’s in History (1939) at the University of the Philippines (UP).

It could be said that he kicked off his career in history quite a bit late, at around 46 years old. Before that, he spent more than 20 years as a Tagalog writer and poet.

By the 1950s, he started to focus on writing about the Spanish era and the Philippine Revolution. In 1958, he joined the faculty of the UP Department of History.

He lamented the department’s “deadness” for its failure to produce historical research that would aid in nation-building, at a time when the country was still recovering from the collective trauma brought about by two world wars and centuries of colonization.

It was in the late 50s when he began publishing his notable works: The Revolt of the Masses (1956), Malolos: The Crisis of the Republic (1960), The History of the Filipino People (1960), and The Writings and Trials of Bonifacio (1963). Some of these became standard textbooks in universities. 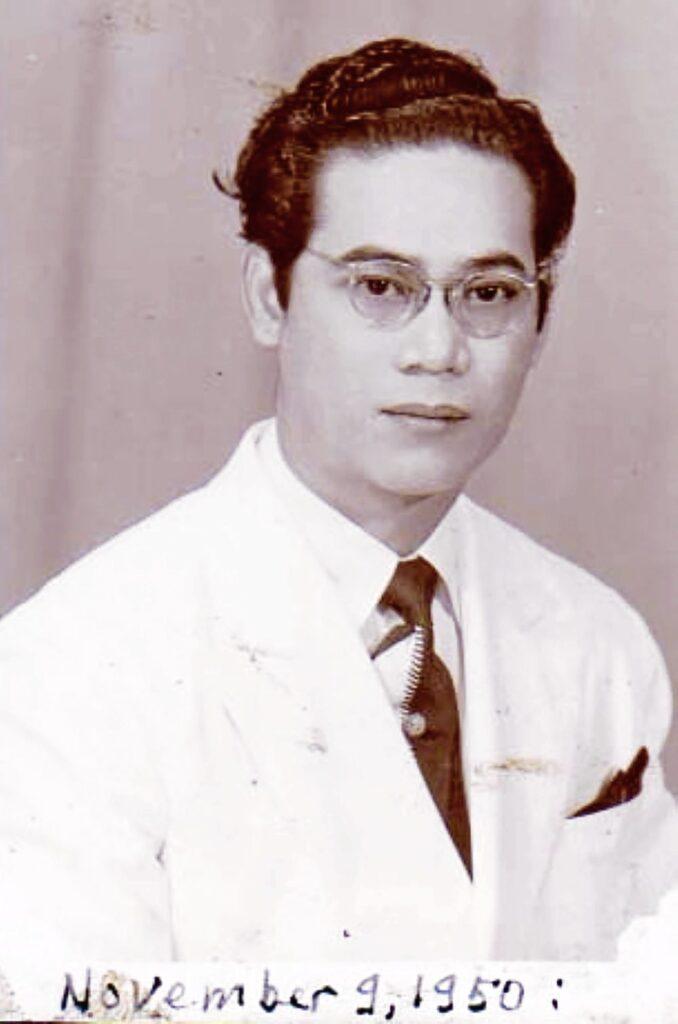 “The Filipino point of view”

Central to his methodology was the need to rewrite history from “the Filipino point of view,” while sticking to the facts.

He denounced the idea of the “objective” historian. According to him, all historians are humans, and humans possess “passion, prejudices, and emotion” that influence even the best of their works. In writing history, Agoncillo advised historians not to deny their humanity, but to rather embrace it.

“I do not know of any such unhuman historian,” he declared.

For Agoncillo, history is no mere calendar nor bullet points. On the contrary, it’s a breathtaking journey to the past, colored by the literary prose and personality of the historian.

But more importantly, he saw history’s critical task of raising citizens who can think for themselves and learn from the nation’s collective mistakes.

We can see how this approach operates in The Revolt of the Masses – arguably his masterpiece – when he turned a prevailing historical narrative on its head.

In the book, Agoncillo contradicted many historians’ belief that the Philippine Revolution was led by elites and so-called ilustrados (or “the educated ones”), such as José Rizal or Gregorio del Pilar. The driving force of the Revolution, he said, was the “masses,” mostly composed of the “lower class.”

“What is attempted is a reconsideration of the facts of our history and their re-interpretation from our point of view,” he said.

According to De La Salle University history Professor Xiao Chua, historians before Agoncillo wrote Philippine history from a “neutral” viewpoint, while relying on documents and anecdotes reflecting the colonizers’ perspective. Additionally, history teachers would only instruct their students to memorize dates, names, and places.

“The result has been twisting of facts in such a way as to denigrate the Filipino and so to instill in him an inferiority complex that has made him look upon himself with misgivings,” Agoncillo said.

Using this lens, he was among those who first challenged the narrative that Ferdinand Magellan “discovered” the Philippines.

Such wording, according to Agoncillo, signals a Eurocentric historical interpretation, because the islands and their inhabitants have been existing long before Magellan reached their shores.

He even went so far as to declare that “there was no Philippine history before 1872.” Agoncillo wasn’t being literal here, of course. But for him, a historian with a nationalist perspective should focus on major historical events that formed “the Filipino” consciousness – in stark contrast to “the Indio” that our ancestors had internalized for centuries.

In one of the college history textbooks he authored, he went against the norm by tackling 300 years of the Spanish colonial period in only scanty chapters. Unsurprisingly, these acts drew the ire of other “traditional” historians, including his colleagues in UP.

Renowned Filipino historian Reynaldo Ileto shared how his colleagues warned him about Agoncillo’s works: “Mr. Ileto, you are not going to write history like this!”

Outside the academe, Agoncillo’s works sparked great opposition as well, with critics sharply accusing him of being a “communist sympathizer” and “anti-Catholic.”

At one point, former President Ramon Magsaysay had to suspend the publication of The Revolt of the Masses, with support from the clergy. The ban lasted for 8 years.

Up to this day, scholars like Ileto are still praising Agoncillo’s works, while noting his limitations to capture the greater complexity in these historical events. For example, his concept of the masses as a monolithic class of workers was repeatedly contested by other studies.

He passed away in 1985. In the same year, he was posthumously conferred the Order of National Scientist for his outstanding contributions to the field of history.

Teodoro Agoncillo is an enduring example of what it means to skillfully integrate science and art, radically disrupting the way we imagine our shared past. In a time when our world is facing trials upon trials, we need the creative genius of Teodoro Agoncillo to better make sense of where we are today.—MF