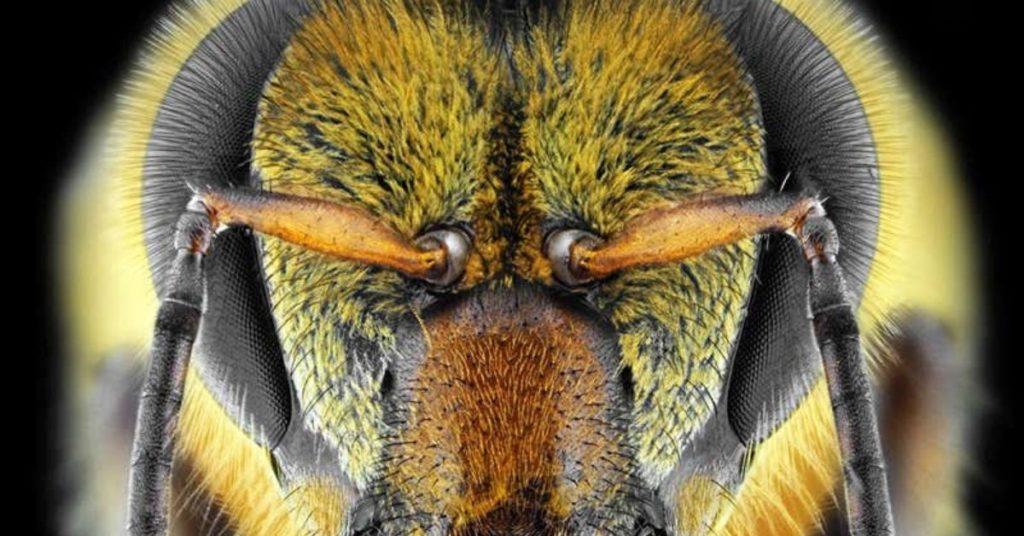 The concept of zero is a basic part of our everyday lives. This is probably why we rarely appreciate the fact that our species is one of a select few that can grasp the idea. Dolphins, parrots, and primates are part of a small handful of animals that have demonstrated that they “get” what zero is. In fact, humans only started using it, or some form of it, during the time of the Sumerians, about 5,000 years ago. Recently, though, another species joined this elite circle: the honey bee, the first insect—and the first invertebrate—to do so.

A 2018 study by animal cognition researchers from Australia and France looked into the possibility that honey bees could comprehend zero. (After all, we’ve known for some time that they can count up to four, at least.)

To test this theory, the team trained 10 bees to identify the smaller number between two options. They showed the insects two images, each with a different number of black shapes on white. Bees that flew to the image with fewer shapes received sugar water as a reward; however, those that picked the image with more shapes received bitter quinine as punishment. After a few trials, the researchers added a third option: a plain white background with no shapes. Despite never having seen this before, the bees somehow knew to pick the blank nearly two-thirds (64 percent) of the time, instead of the other two pictures with black shapes.

Meanwhile, another group of bees was trained to pick the larger number. When the researchers introduced the blank image, the bees still picked the nonzero option, suggesting that they also understood what the blank image represented. Further tests even showed that the insects could distinguish between one and zero, which is something that other species in the “zero club” have been known to struggle with.

It’s fascinating that bees possess this ability, given how they have fewer than a million neurons in their brains. (To compare, humans have about 86 billion.) Experts believe that these insects’ numerical prowess helps them keep track of food sources or threats in their environment.

Interestingly, subsequent studies suggest that bees can do simple math as well. Perhaps time will reveal what other buzz-worthy abilities our honey-loving friends could be hiding from us. 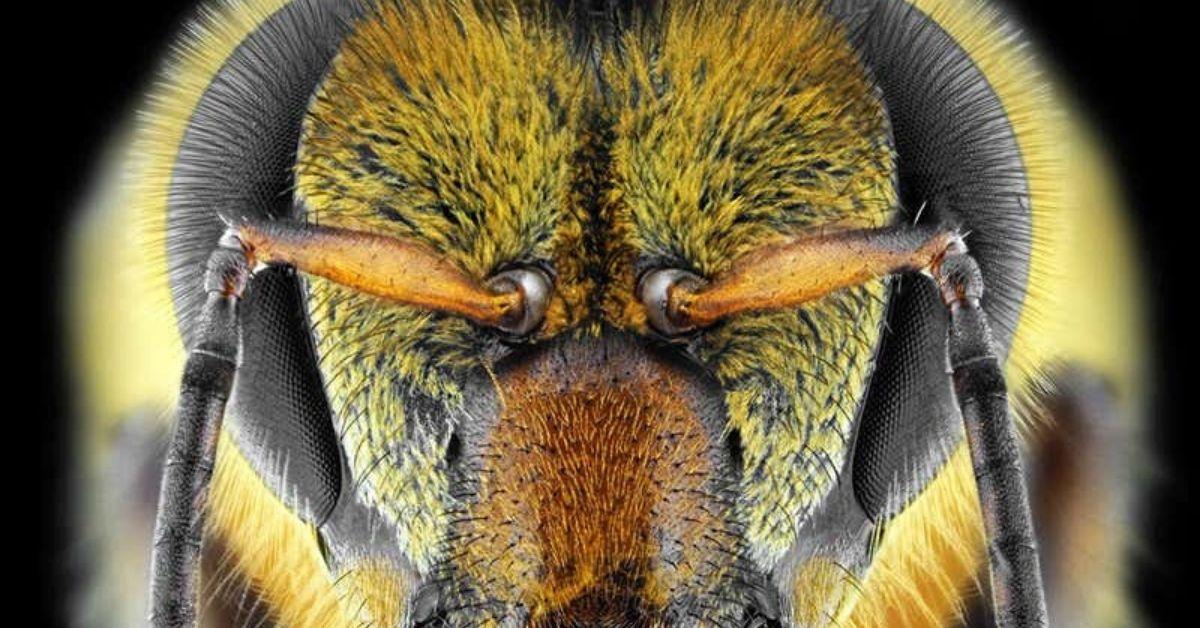