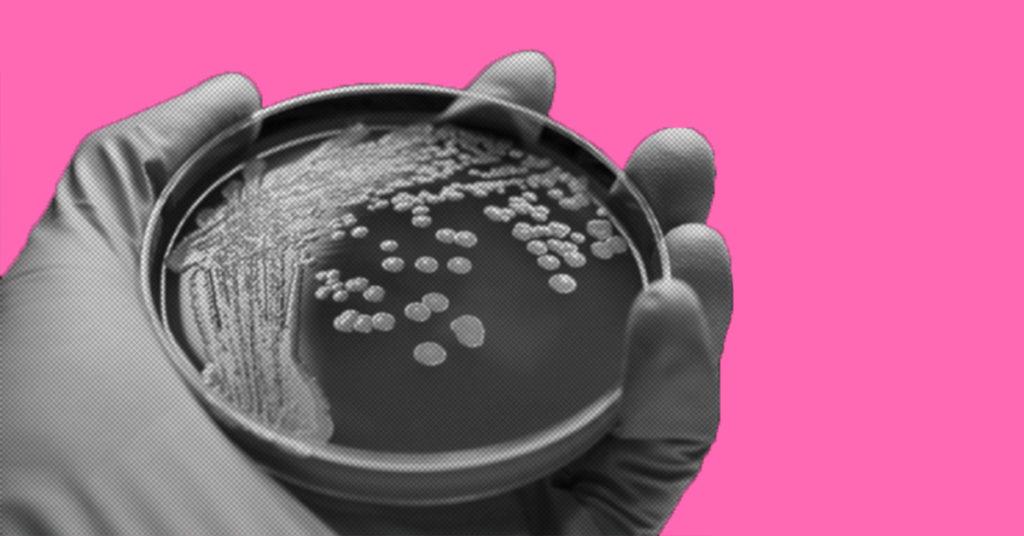 •The misuse of antibiotics (e.g. taking them without a prescription, or even when they’re not needed) makes bacteria more resistant against them.
•As a result, more and more antibiotic-resistant “superbugs” have emerged, killing about 700,000 yearly (based on modern estimates).
•It’s up to us to put a stop to antibiotic resistance by adopting good health habits and using antibiotics properly.

If you’re Pinoy, you’re probably familiar with this line. You’ve either seen it meme-ified on social media or heard it delivered by a character in a teleserye or romance movie.

Interestingly, this statement can describe many other things in life. When interpreted in a romantic context, the word “sinayang” means either a missed opportunity or a potential long-term partner taken for granted.

Generally speaking, though, “sinayang” means something wasted, often due to misuse.

And  when it comes to antibiotics in particular, the consequences aren’t just serious—they’re lethal.

The reign of the superbugs

In recent years, there’s been a surge of so-called superbugs: antibiotic-resistant bacteria. As a result, we’re now finding it harder—and in some cases, even impossible—to treat infections using antibiotics.

Current estimates point to around 700,000 people dying from superbugs every year. Even more alarming: Experts anticipate that this number will rise to 10 million by 2050, taking cancer’s place as the world’s top killer. According to the Center for Disease Control and Prevention, superbugs infect at least 2.8 million in the United States, with 35,000 cases resulting in death.

Aside from higher mortality, stronger bacteria would also force us to stay longer in hospitals. Which, of course, means increased medical fees and expenses.

Long before their rampant misuse, antibiotics were counted among modern medicine’s greatest achievements when they first arrived on the scene.

In 1928, Alexander Fleming accidentally discovered penicillin, one of the first truly effective medications against numerous bacterial infections from staphylococci and streptococci (including pneumonia). Shortly afterwards, other varieties of antibiotics emerged at a dramatic rate—and experts embraced them and the benefits they brought to the table.

Think about it: For thousands of years, we had been living without antibiotics. Imagine dying from something as seemingly mundane nowadays as a paper cut, simply because we couldn’t prevent fatal infections from entering our systems. Or being told by a doctor during the pre-antibiotic days that breathing some fresh air would be enough to cure your tuberculosis.

With antibiotics, though, we’ve successfully disarmed deadly diseases that used to kill millions around the globe, such as syphilis, pneumonia, and gonorrhea, among others.

Unfortunately, the arrival of superbugs in just fifty years crushed that hopeful outlook.

Widespread antibiotic misuse, coupled with poor regulation and scarcity of new antibiotics in recent years, resulted in bacteria developing antibiotic resistance. This in turn led the World Health Organization (WHO) to declare it as “one of our biggest threats today.”

And given how much easier it’s become to travel to other countries these days, it’s unsurprising for local superbug epidemics to appear in the headlines.

It ain’t over yet

The good thing, however, is that the battle against superbugs is still far from over.

Think that as a private citizen, you’re too insignificant to make a positive impact with regard to this problem? Not quite. According to WHO, all of us could actually help turn the tide against superbugs via proper hygiene, safe sex, getting vaccinated, and of course, using antibiotics properly.

Here’s hoping that humanity can work towards stopping antibiotic resistance, before we end up having even more superbugs to deal with.

Anything less would be too little, too late—and certainly an utter waste.—MF