#AskFlipScience: How long can you survive without sleep or food? 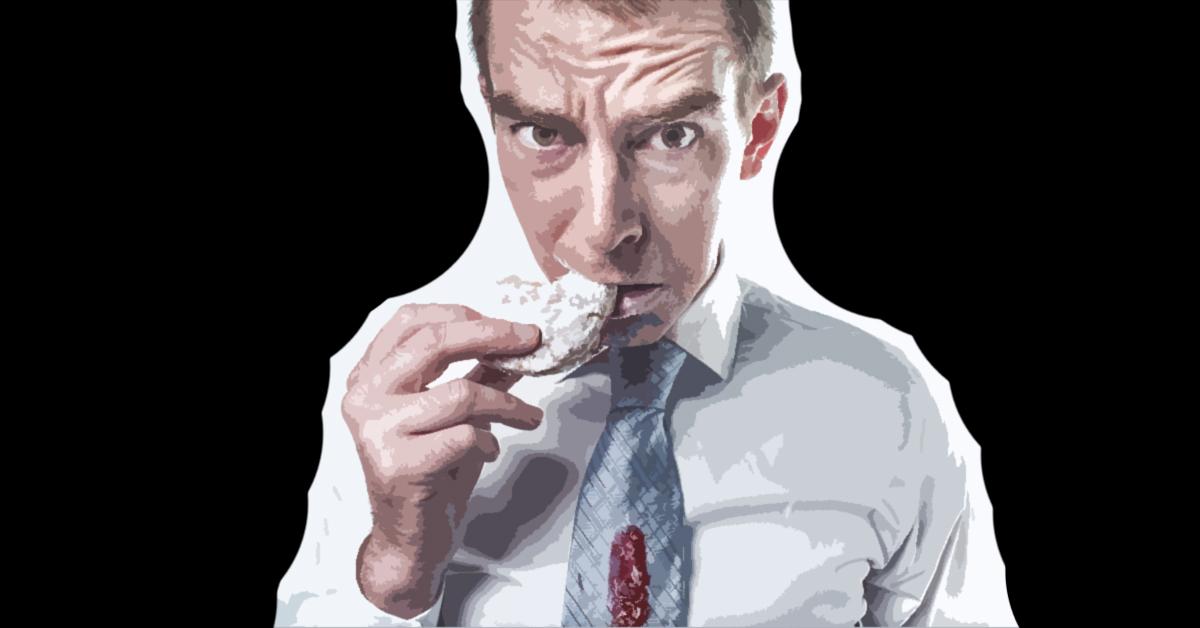 “Ano gusto mo, walang tulog o walang kain?” It’s one of those inane questions asked all too often by overzealous college students pulling an all-nighter to cram for a thesis paper or a project. Exactly how long can a person survive without sleep or food, though?

Going for hours without sleep or food is worn like a badge of honor among peers. Unsurprisingly, the students who revel in this unusual activity of deprivation in college are the same ones who, just a few years later, go on to join the rat race and brag about working overtime for hours and hours on end without sleep or food.

Why this is even considered a “fun challenge” by some, we may never know.

The operative word here, of course, is “survive.”

Truth is, one may be alive after some degree of deprivation. However, sleep deprivation will surely result in deficiencies in concentration, perception, and other higher mental processes. Food deprivation, on the other hand, will negatively affect nutrition, bodily functions, and overall well-being.

In 1964, 17-year-old high school student Randy Gardner stayed awake for a record 264 hours (11 days) as part of his school science fair experiment. While he was still “awake” by the end of the experiment, his mental processes were dysfunctional.

Lab rats have not been as lucky. Experiments conducted in the 1980s in Allan Rechtschaffen’s sleep laboratory at the University of Chicago resulted in the death of rats deprived of sleep for two weeks or more. In reality, though, it may not have been the sleep deprivation that killed them, but the way Rectschaffen kept them awake.

In an interview with LiveScience, Dr. Jerome Siegel, a professor of psychiatry at the UCLA, weighed in on this. He said the deaths probably weren’t because of sleep deprivation. Instead, he believed it was the increase in blood pressure and the stress hormone cortisol whenever the rats were jolted awake. Based on his estimates, this happened about a thousand times a day.

To this day, there have not been any reports that sleep deprivation alone (and not some intervening accident or drug overdose) has killed a human being.

Total versus near-total starvation for days, months and even years

Humans can survive without food and water for just eight to 21 days, according to a 2009 review in Archiv Fur Kriminologie. The paper mentions that survival time without food or water varies from person to person. Additionally, it depends on a host of factors like body weight, stored body fat, level of hydration, activity level, and even genetic variation.

The thing is, experiments that involve the starvation of humans remain unethical, so the actual number of days is inconclusive. The authors of the review, however, studied cases of persons trapped or buried alive after accidents. They concluded that people may survive for up to two months without food if they have access to drinking water.

History has also shown that survival for many months and even years is possible during periods of famine. This also applies in concentration camps, where there is near-total starvation, but with hydration.

Mahatma Gandhi was 74 when he famously survived three weeks of total food starvation (but with sips of water). Again, the word “survived” is significant here. He made it through 21 days, but not without extreme nutrient deficiencies.

Should you really try to survive without sleep or food?

One thing’s for sure: The human body is made of stern stuff. It can moderate and direct metabolism so it can conserve energy when needed the most. It can survive sleep or food deprivation, but will certainly feel its effects.

Youthful energy may falsely make one feel invincible. However, the only sensible answer to “Pili ka: Walang tulog o walang kain?” is “Neither.” Humans need both. — MF