A neck-deep narrative: Why can’t we breathe and swallow simultaneously? 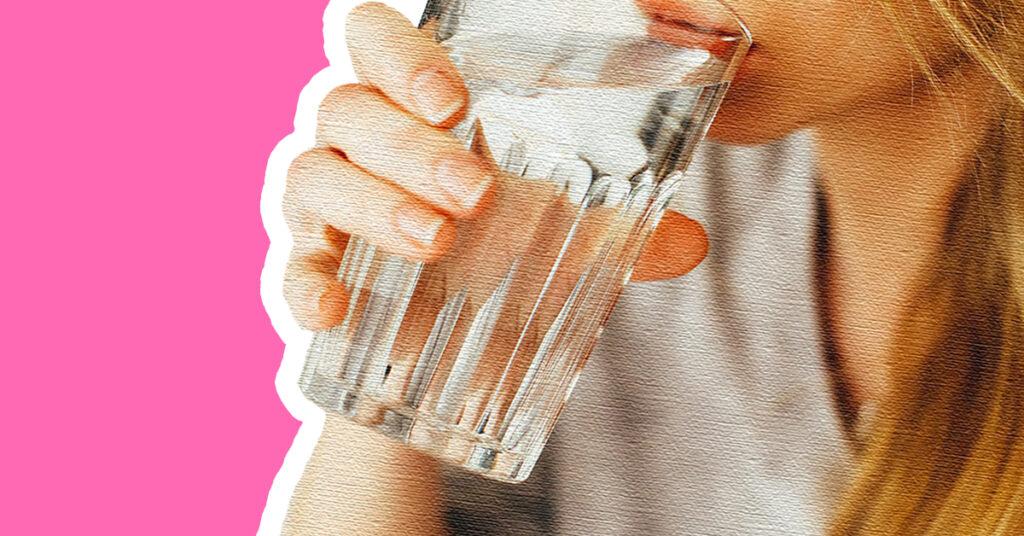 You might have tried it as a kid, and as you’re reading this, chances are you tried to actually do it.

The adult human body can do many complicated things—it’s just that being able to breathe and swallow at the same time isn’t one of them. That’s because it’s an action that, while arguably useful, can also cause problems somewhere along the line.

Why, you might be thinking? Well, to answer that, we’ll need a little bit of help from biology.

A tale of two tubes

Below the pharynx or throat lies two passageways important for human survival. There’s the trachea or windpipe, through which air travels to and from the lungs, and the esophagus, where food passes through in order to reach the rest of the digestive tract.

Now, to prevent food from entering your lungs while you’re eating (which would likely cause a heap of complications), a small flap called the epiglottis covers the trachea whenever you swallow food or drink a beverage.

However, this product of evolution is far from perfect. The epiglottis doesn’t always manage to correctly cover your trachea. As a result, you end up coughing. You feel a painful sensation down your throat, as your body tries to deal with any foreign object (like a piece of food, for instance) that has entered your windpipe.

A double-edged sword unique to humans

Mammals’ young tend to suckle on their parents’ mammary glands for some period of time. Thus, they develop structures to help prevent any problems during feeding time. For most other species in this group, it’s possible to breathe and swallow at the same time because of the palate, which separates the nasal cavity from the inside of the mouth.

In coordination with the epiglottis, the soft palate—that soft, muscular part near the opening of the throat—moves, blocking off the tube from the nasal cavity. This closes off the windpipe, enabling substances like milk to safely reach the esophagus. So technically, while the nursing young doesn’t exactly breathe and swallow simultaneously, the speed at which it does so is pretty darn close.

Unlike other mammals, though, the human larynx, otherwise known as the voice box, moves further down the throat as we get older. This leaves a wider gap between it and the throat’s opening, which ultimately makes the act of swallowing quite a delicate process for us. And while this has given us the ability to produce a wider range of sounds, communicate through comprehensive languages, and even express ourselves through musical artistry, it has also caused the previously mentioned downside – choking.

But why can babies breathe and swallow simultaneously?

Because the movement of the larynx only happens later in life, the placement of the larynx in human infants is still quite similar to those one would find in other species of mammals. As such, they can also breathe and swallow simultaneously, sort of.

However, this tends to last only up to around the age of three months, when the larynx begins to drop down. At this point in their development, babies begin to develop the ability to speak, or at least babble. Subsequently, this is also when they begin to run into the risk of choking.

As we’ve explained in this neck-deep narrative, evolution has thrown humanity a curveball of sorts. However, instead of choking on this hard truth, we’ve used it as opportunity to advance as a species. Just think about all the unique languages we can speak, and how human communication has developed over centuries. That alone makes the occasional risk of choking on your food an easier pill to swallow.—MF