Will we ever cure the common cold? 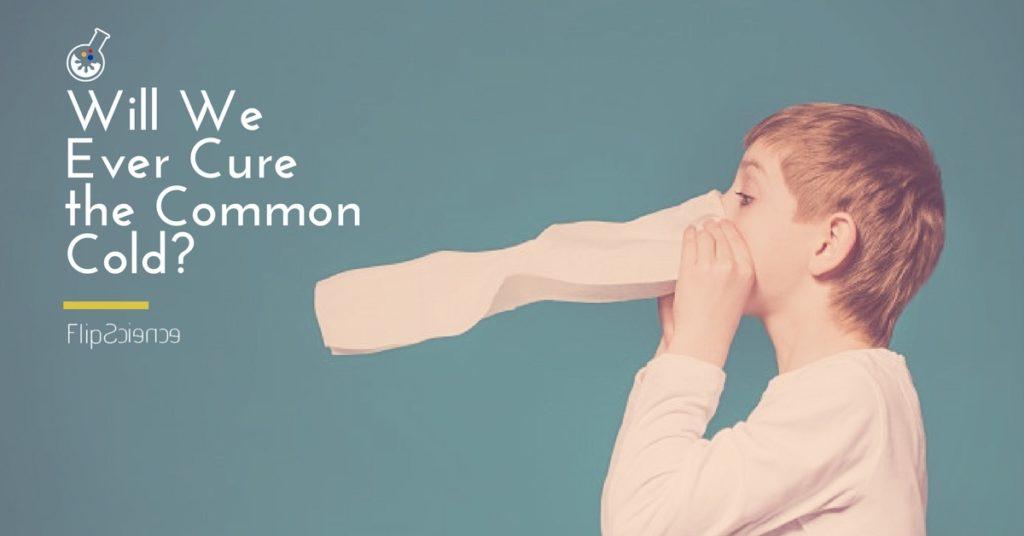 Up to this day, chasing the cure for the common cold (sipon) remains just that: a chase, of the wild-goose variety.

Despite modern medicine’s best efforts, there’s still no cure for the one disease on the planet with which we’re all well-acquainted. Characterized by symptoms we are all familiar with — sneezing, runny nose, nasal congestion, watery eyes, cough, sore throat, malaise, and fever — the common cold truly lives up to its name.

The fact that it’s a relatively mild illness (annoying, but not really life-threatening to an average adult) adds to the mystery and the misery.

So, why haven’t we cured the common cold? Here are a few possible answers.

The common cold is not really a single disease. It takes more than 200 different viruses, the most common of which is from the rhinovirus group, to spawn the common cold. After that, the cold takes on an irritating life of its own.

Each virus strain behaves differently, then mutates rapidly and constantly. It does this so quickly that it overtakes the timeline for formulating a vaccine to cure or prevent it.

Although the symptoms are similar, each instance of the common cold actually varies, requiring different approaches. Formulating a single vaccine that could fight more than a hundred virus strains remains a pipe dream for now.

In a 2016 interview with Business Insider, Yury A. Bochkov, an associate scientist at the University of Wisconsin School of Medicine and Public Health, said that up to 30 different types of virus may be circulating in a single geographic area each season. Compared to a measly three strains of flu per season, that’s quite a lot.

Public health officials cannot even predict what rhinovirus types will come out in the next cold season. Out of the aforementioned virus types, only 10 percent will reappear.

In a pioneering study published in the journal Virology on 28 October 2013, biochemists from the University of Wisconsin-Madison came up with a three-dimensional structure for the human Rhinovirus C’s capsid (or protein shell).

The structural model showed that the protein coat of the Rhinovirus C, said to be largely unknown to science until 2006, is significantly different from the more studied Rhinoviruses A and B strains. All of the aforementioned strains contribute to the common cold. However, the surface features of one rhinovirus affects host cells and impacts the immune system differently compared to the others.

Pharmaceutical companies were, in effect, blindly designing remedies which are resistant to these particular virus strains of the common cold. An antiviral drug could only be effective when it successfully attaches itself to the virus, modifying its surface features.

All existing drugs that the researchers tested did not work against the common cold. Thus, the scientists recommended creating a “C-specific drug” based on the new structure.

Leaving common cold research out in the cold

Adults usually get two to four colds every year. Children, on the other hand, could catch it as often as five to ten times annually. While the common cold is particularly bothersome for babies, the elderly, and those afflicted with respiratory illnesses, it largely remains a benign ailment. There’s a far longer list of illnesses more destructive and more urgent than the common cold that need to be addressed, like heart disease, tuberculosis, or HIV/AIDS.

“For the common cold in particular, DRACO was shown in human cells to be effective against all four rhinovirus strains tested,” Rider said.

It was a promising body of research that needed more testing to move forward. Unfortunately, funding problems slowed it down. Hope for a cure remains, though, thanks to initiatives like the Common Cold Project at Carnegie Mellon University in the US and the Common Cold Center at UK’s Cardiff University.

If you can’t cure it, curb it

As we await more research and tests, what we can do is to reduce how long we suffer. The fact of the matter is that to this day, there is still no cure for the common cold.

Washing hands and staying away from people with the common cold will certainly help you avoid it. As for relief, ample bed rest, drinking fluids, gargling with saltwater, and over-the-counter meds for symptom management are all options.

At this point, our best bet is to let the virus run its course — and trust our good old immune system to do its job. — MF