4 important things you need to know about dengue

Published on September 11, 2019 by May Lara Bea Labayog 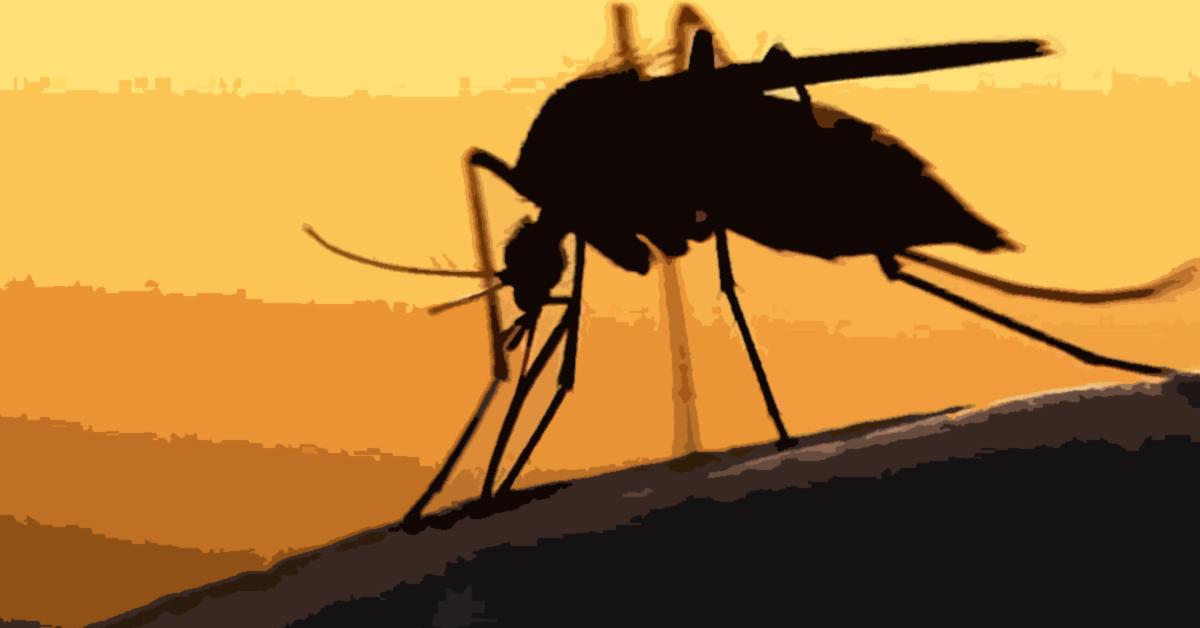 (Updated on November 11, 2019) Months after the Dengvaxia controversy exploded in the Philippines, dengue is making local headlines once again.

The Department of Health (DOH) recently declared a national dengue epidemic. Based on the report from the agency’s Epidemiology Bureau (DOH-EB), a total of 249,332 cases were reported across the country in 2019 as of August 24 (a 109 percent increase from 2018’s numbers). Additionally, the agency confirmed over 1,000 dengue-related deaths to date during the specified time period.

Dengue is a mosquito-borne disease. The virus (DEN) has four officially recognized strains, or serotypes: DEN-1, DEN-2, DEN-3, and DEN-4. A person who already had one strain becomes immune to that particular strain. However, immunity to one strain appears to make the others even more dangerous for the patient.

The virus is passed on to humans through bites from infected Aedes aegypti mosquitoes. These insects acquire the virus from feeding on the blood of an infected person. Once infected, the human serves as a carrier and multiplier of the virus, becoming a source for uninfected mosquitoes.

On November 8, 2019, Spanish health authorities announced what may be the first confirmed case of dengue transmitted through male-to-male sexual intercourse: a 41-year-old from Madrid who exhibited dengue symptoms after having sex with his male partner (who had recently been to Cuba). Previously published accounts from Europe and South Korea, however, had already hinted at the possibility of dengue transmitted through sexual intercourse.

Symptoms include high fever (40°C) accompanied by any two of the following:

These symptoms usually last for 2-7 days, after an incubation period of 4-10 days.

In severe cases, symptoms may include plasma leaking, fluid accumulation, respiratory distress, severe bleeding, or organ impairment. In this critical stage, the symptoms can be lethal. Proper medical care can prevent complications and death.

Although dengue has been infecting millions of people worldwide since 1970, there is still no specific treatment for dengue fever.

Dengvaxia, the first vaccine for the disease, was developed in 2015. However, clinical trials showed that although it is safe and effective for seropositive individuals (those who had previous dengue virus infection), seronegative individuals (those who experienced their first natural dengue infection after vaccination) had increased risk of severe dengue. Thus, only patients who had already contracted dengue should avail vaccination.

At present, the main method to combat the disease is via vector control measures. 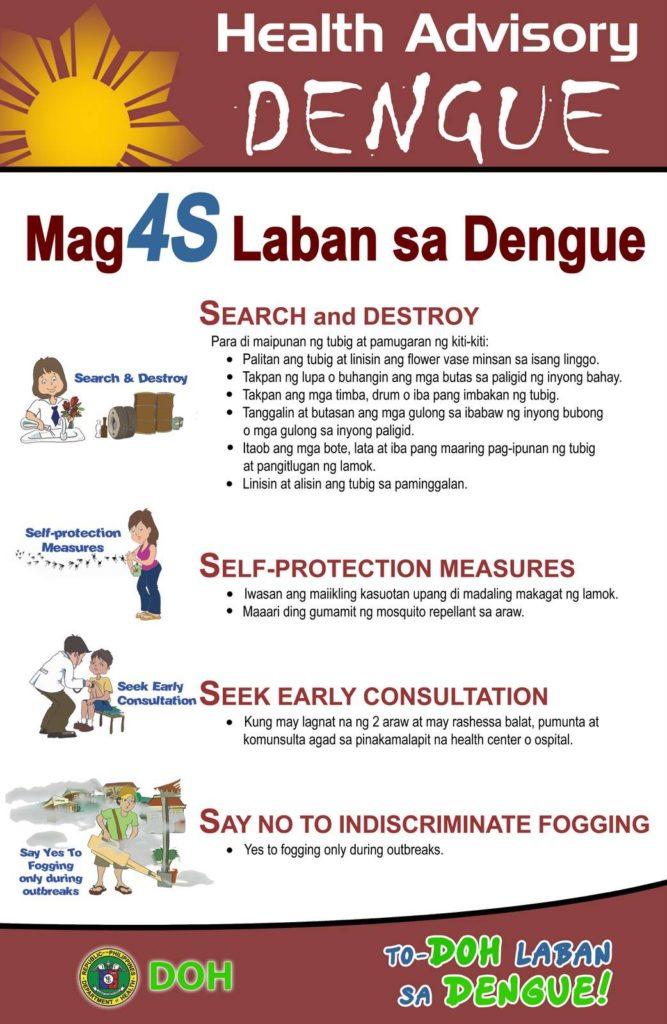 As the disease has become a national problem in the Philippines, there is a stronger call for community participation and mobilization for sustained vector control. It is also critical to properly disseminate information and heighten awareness about the disease. –MF

Editor’s note: A suspected fifth serotype, DENV-5, was isolated in October 2013, but has not yet been formally recognized by the World Health Organization.