More than just a paternity test: What Pinoy TV shows don’t tell you about DNA testing 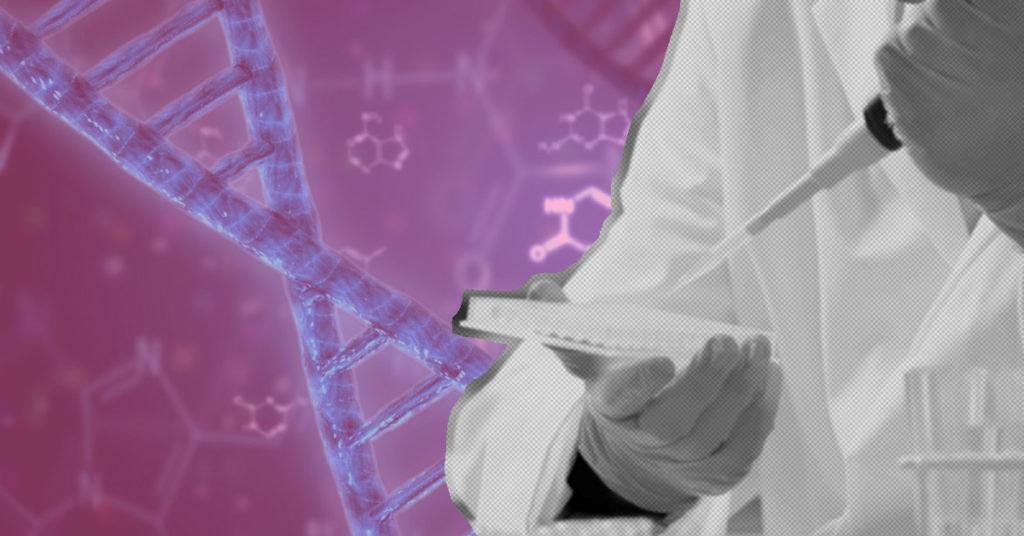 •Despite how popular culture normally depicts it, there’s more to the science of DNA testing than paternity tests.
•Your DNA contains your unique biological blueprint—and your body is a complex system of well-organized information.
•DNA testing has been a boon for agriculture, species conservation, food science, and space science, among other things.

If you’ve ever watched a Pinoy teleserye, you already know how this explosive line usually shatters the villain’s hideous ploy to keep the protagonist’s family apart. In these fantasy situations, not even the craftiest nemesis would dare question, let alone flatly deny, a DNA test’s unassailable credibility.

Perhaps as a result of this oft-repeated gimmick in telenovelas, you automatically think of missing family members when talking about DNA tests.

In reality, however, this doesn’t reflect the whole truth. More than just being a paternity test, genetic testing is actually handy in a myriad of ways.

And no—genetic test results aren’t 100% correct all the time.

Scientifically speaking, it makes sense for these TV characters to bet on DNA tests to save the day.

For comparison, think of DNA as your typical computer file. It basically carries your inherited data–your biological blueprint–that’s largely responsible for your physical traits.

In essence, your body is a massive database of complex, meticulously organized information encoded in three billion chemical bases. Each of these fall under one of four kinds: adenine (A), cytosine (C), guanine (G), and thymine (T). As you already know, these could unlock the mysteries surrounding someone’s lineage, given there’s enough genetic matter obtained from the person to study.

(This, of course, is why TV characters secretly get hair strands or toothbrushes for DNA tests. Which, by the way, is totally unethical.)

However, the medical field also benefits from DNA tests, enabling them to identify and even prevent health irregularities and threats.

Through DNA testing, scientists and health practitioners are able to detect genetic mutations in patients. A mutation happens when there’s a change in a DNA sequence, which could either be totally harmless or indicate a genetic disorder (such as Down syndrome) later on. Doctors can even spot these mutations in embryos, unborn babies, and infants, making early treatment possible.

In the same way, experts could perform these tests on aspiring parents to monitor mutations in their genes long before they pursue pregnancy.

A DNA test can also be useful to people who are extremely health-conscious. Genetic testing can help you gauge your risk of developing genetic diseases that run in your family, like cancer or diabetes.

DNA tests aren’t just for humans, though. As a matter of fact, experts are also using it on agriculture, wildlife conservation, and space exploration.

For instance, take a look at UP Mindanao’s Philippine Genome Center. Focusing on agricultural research and development, this P120 M facility will soon study the genetic component of banana diseases, which threatens to wipe out our bustling, billion-dollar banana industry.

On the space science front, NASA astronauts and scientists are now using pocket-sized testing kits in their quest to discover signs of alien life on the Moon or on Mars.

The dark side of DNA testing

Despite these, however, the field of genetic testing is plagued by a number of controversies.

For starters, stories of DNA testing wrongly convicting an innocent to decades in prison (consequently letting real criminals run free) are pervasive in countries like the United States, mainly due to laboratory and interpretative mistakes.

Experts also raise their eyebrows at DNA ancestry testing companies promising that they can help you figure out your ancestors’ racial origins. Aside from being methodologically blurry, such an activity can even perpetuate discrimination. For example, Jewish religious authorities in Israel are demanding Jewish returnees to genetically prove their “Jewishness”—a largely cultural association as opposed to a genetic one—before they could avail marriage and citizenship.

To be fair, the recent explosion of direct-to-consumer DNA testing effectively democratizes genetic testing. Sadly, it could also put our biological data at risk of a privacy breach—or worse, outright exploitation.

That’s not to say, however, that we should abandon DNA testing. Far from it, actually: There are already tons of benefits that DNA testing can provide, and we should continue developing and improving these techniques for present and future generations.—MF