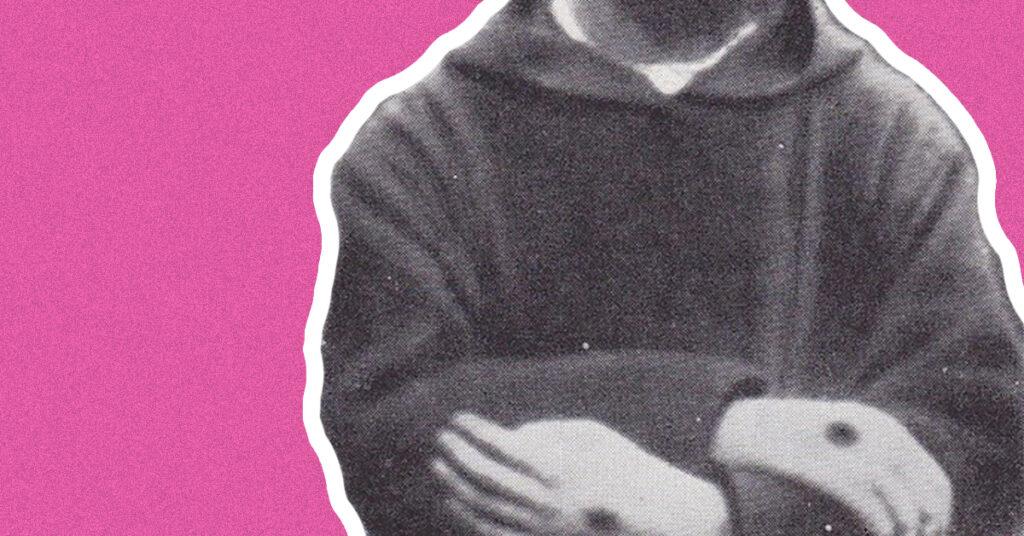 •The phenomenon called stigmata, or the sudden appearance of Christ-like wounds on the body, has been a centuries-old scientific enigma.
•Over the centuries, experts have recorded about 400 cases of stigmata.
•While many recorded cases turned out to be hoaxes, a few have been linked to certain blood-related medical conditions.

Without a doubt, religious beliefs and ideals greatly influenced how the world changed and developed over the centuries. And although today’s society has become far more reliant on what science and technology have made possible, there are still numerous phenomena for which people look to religion for explanations—and one of them is stigmata.

First documented in 1224, stigmata are injuries, marks, lesions, and such that appear on a person’s palms, feet, side, or forehead. People who develop these marks note that they appear spontaneously.

Many believers of the Christian faith – mostly Catholics – interpret stigmata a “replication” or representation of the injuries Jesus Christ is said to have sustained in the events that led up to his crucifixion.

It’s hard to say for sure exactly how many cases of stigmata have been reported. According to Smithsonian Magazine, former BBC religious correspondent Ted Harrison pegged it at an estimated 400 cases, from the first time this phenomenon was observed in the 13th century. Most of the cases we’re aware of involve European Catholics.

Back in 2017, a picture of a newborn with marks and strange lesions on their hands and forehead made the rounds on Philippine social media users’ feeds. Upon learning of this “miraculous” birth, many citizens flocked to the hospital where the infant was supposedly born, with the intent of offering prayers of hope and gratitude for what they believed to be “the second coming of Jesus Christ.” However, the image was ultimately revealed to be an edited photo of a newborn girl with no marks at all.

A famous stigmatic in the 1600s, Magdalena de la Cruz, even admitted to have been faking her affliction the entire time, near the end of her life. As such, and due to the condition’s nature of just “appearing” out of nowhere, the phenomenon has been met with much scrutiny. After all, proving that a case is genuine would require 24-hour surveillance, since the individuals involved could simply mutilate themselves to maintain the appearance of their “holy” stigmata.

Despite the prevalence of hoax cases, more new cases have continued to surface over the years.

Time and again, the scientific community has attempted to find a conclusive answer to the stigmata enigma. However, a logically satisfying explanation remains out of our reach to this day.

One theory surrounding the first ever stigmatic, Saint Francis of Assisi, is that the wounds that appeared on his hands were actually purpura. Purpura is a medical condition wherein blood hemorrhages through the skin. Some believe that St. Francis’s case was due to his malignant malaria.

Another theory regarding stigmata cases: They’re the result of a condition known as hematohidrosis. Sometimes brought about by extreme stress, hematohidrosis patients would sweat blood in different areas of the body.

The stigmata mystery still fascinates us, eight centuries later. It has sparked countless debates and fueled the beliefs of the religiously inclined. Is it a hoax by faithful frauds, or a genuine medical condition that human knowledge has yet to understand? Only time will tell if we’ll ever know for certain.—MF