Published on November 13, 2017 by Tomas Pedrosa 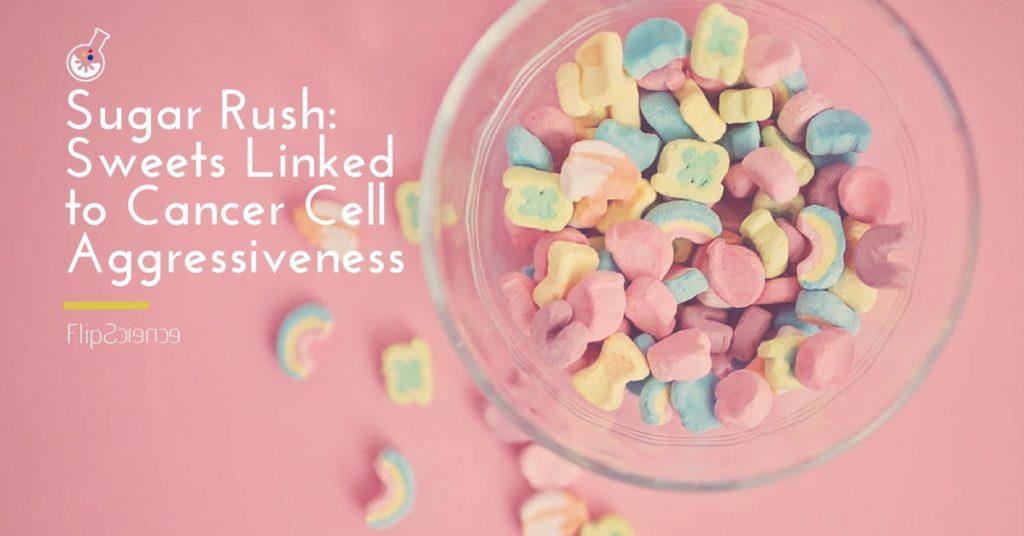 Planning to take another bite out of that milk chocolate bar or grab another marshmallow? You might want to read this first. After nine years of research, scientists from three institutions in Germany discovered a startling link between sugar and increasingly aggressive cancer cells.

Johan Thevelein (VIB-KU Leuven), Wim Versées (VIB-VUB) and Veerle Janssens (KU Leuven) spearheaded the project in 2008. It sought to explain the Warburg effect, a phenomenon in which cancer cells rapidly break down sugars and stimulate tumor growth. Their findings were recently published in the academic journal Nature Communications.

Their research focused on how tumors convert significantly higher amounts of sugar into lactate than healthy tissues do. Long days of research have since provided evidence of a positive correlation between sugar and oncogenic potency in cancerous cells.

“Our research reveals how the hyperactive sugar consumption of cancerous cells leads to a vicious cycle of continued stimulation of cancer development and growth. Thus, it is able to explain the correlation between the strength of the Warburg effect and tumor aggressiveness.”

Yeast cell research also played a major part in this discovery. That’s because yeast cells contain the same Ras proteins commonly found in tumor cells. In their mutated form, these proteins can cause cancer. With the new information within their hands, the researchers connected Ras protein activity to highly active sugar metabolism in yeast.

“We observed in yeast that sugar degradation is linked via the intermediate fructose 1,6-biophosphate to the activation of Ras proteins, which stimulate the multiplication of both yeast and cancer cells. It is striking that this mechanism has been conserved throughout the long evolution of yeast cell to human.”

Given how much the world depends on and consumes sugar, Thevelein and the rest of the team believe that their findings will have “sweeping consequences.” For sweet-toothed consumers and dessert enthusiasts everywhere, though, this is perhaps the understatement of the year. –MF