The truth about juicing and detox cleanses 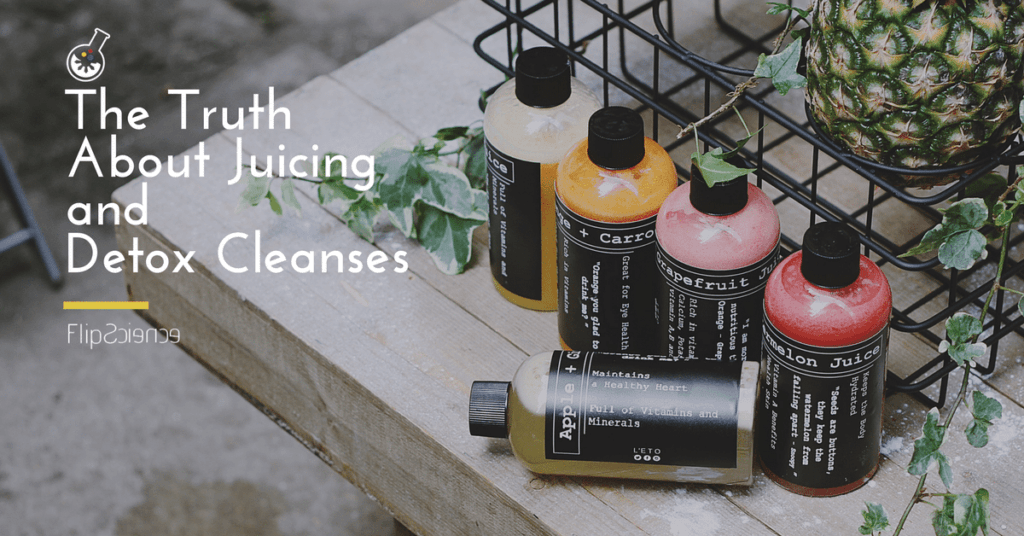 Four years ago, a popular Filipina actress and social media darling went on a juice cleanse, got drunk at a club, and  slapped people while declaring that she could “buy you, your friends, and this club.” She would later apologize for the inappropriate behavior, but her official statement casually mentioned her juice cleanse regimen. Naturally – no pun intended – this opened the floodgates for further discussion on juicing or detoxing.

Not all detox cleanses are the same. It could involve liquefied fruits and vegetables or lemonade-flavored drinks; some would require taking in only liquids, while others would involve eating a snack or small meal. The most popular of them all, the Master Cleanse, prescribes drinking six to 12 glasses daily of a lemon juice-cayenne pepper-maple syrup-water mixture for 10 days, backed by laxative tea at night.

Just what are the effects of these juices and cleanses on the body, though? And do they work at all in detoxifying the body? 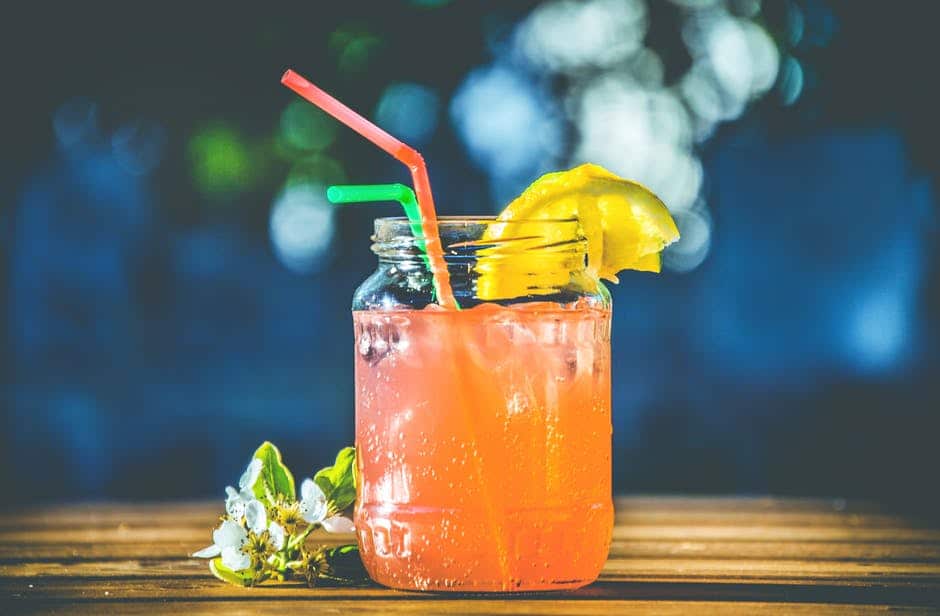 The juicy truth about juicing

In a report by LiveScience, dietitians concurred: juicing, or relying solely on juice cleanses and liquid-only “detox” diets for sustenance, does not really work. Clean eating, or following a healthy diet of fruits, vegetables, and whole grains, will beat juicing or detoxing every single time.

Buoyed by celebrity endorsements, going on a juice cleanse became a popular way to lose weight and eliminate toxins from the body quickly. To date, however, there’s little scientific evidence that juice diets actually flush toxins from the body and give it a fresh start.

“Clean eating is what you need to do. Clean eating, not cleansing. When people claim they feel better after a cleanse, my response is, anyone will feel better if they’ve been eating junk. So ideally, you want to be eating healthy, and then there’s no reason to even think you need to go on a cleanse.”

In the same interview, Gans warns:

“There’s no harm in one day (juicing). But to be on cleanses or juice fasting or detox for weeks, you’re putting your body at nutritional risk. There’s no way you can meet all your nutritional needs, which consist of vitamins and minerals, from a beverage.”

The dietitian adds that anyone who goes on these cleanses will inevitably feel irritable and exhausted:

“One does not need to get healthy and feel like crap while doing it. It’s counterintuitive.”

Remember the club incident mentioned at the beginning of this article? It was too much alcohol and the juice cleanse (which put her body at nutritional risk) that did the actress in. 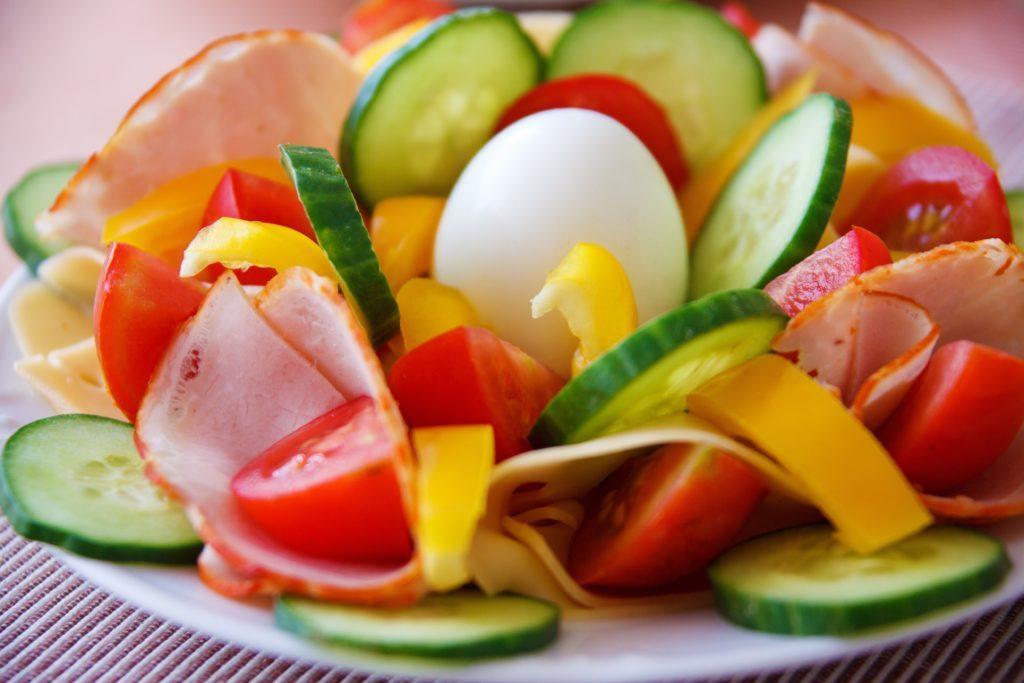 Your best bet? Your diet

In the midst of all the juicing hype, it is easy to forget that the body is capable of naturally cleansing itself. After all, we have an amazing organ called the liver to thank for. The lungs, kidneys, and gastrointestinal tract likewise do their job in removing harmful substances from the body.

Joy Dubost, a Washington, D.C.-based dietitian and spokesperson of the Academy of Nutrition and Dietetics, insists that “cleanse mode” is not a physiological process automatically triggered when one stops eating solid food. She also reminds that detox marketers and proponents remain unclear about the removed toxins they are talking about “because they don’t name these toxins.”

“You don’t need to do any kind of food-based cleansing. If you’re looking for weight management strategies, the best method for long-term weight management is just to try to take in less calories and displace foods with less nutrition, like sweetened beverages and grain-based desserts, with more whole grains, fruits and veggies.”

It’s time to heed the dietitians: A well-balanced, plant-based diet that meets the body’s fiber and nutrient requirements remains the best cleansing for the body.

This much is true: Juice cleanses, which purportedly detox the body, do not have approved therapeutic claims. Unless new scientific studies support the supposed benefits of juice cleanses, stick to a healthy diet instead. You (and your wallet) are more likely to live longer. –MF 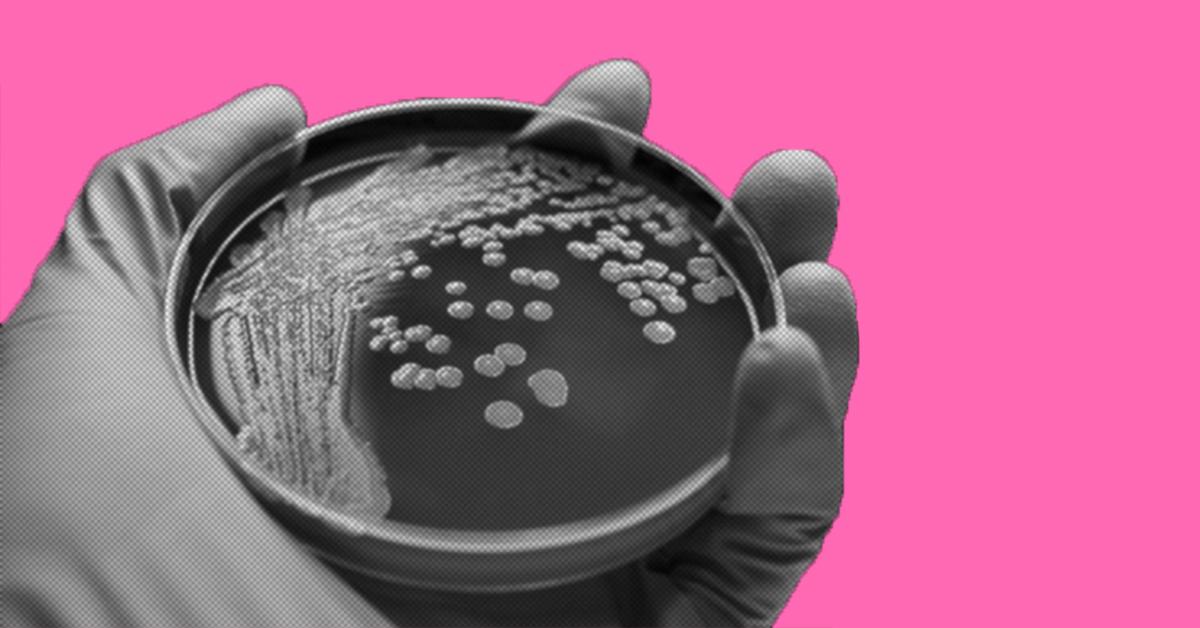 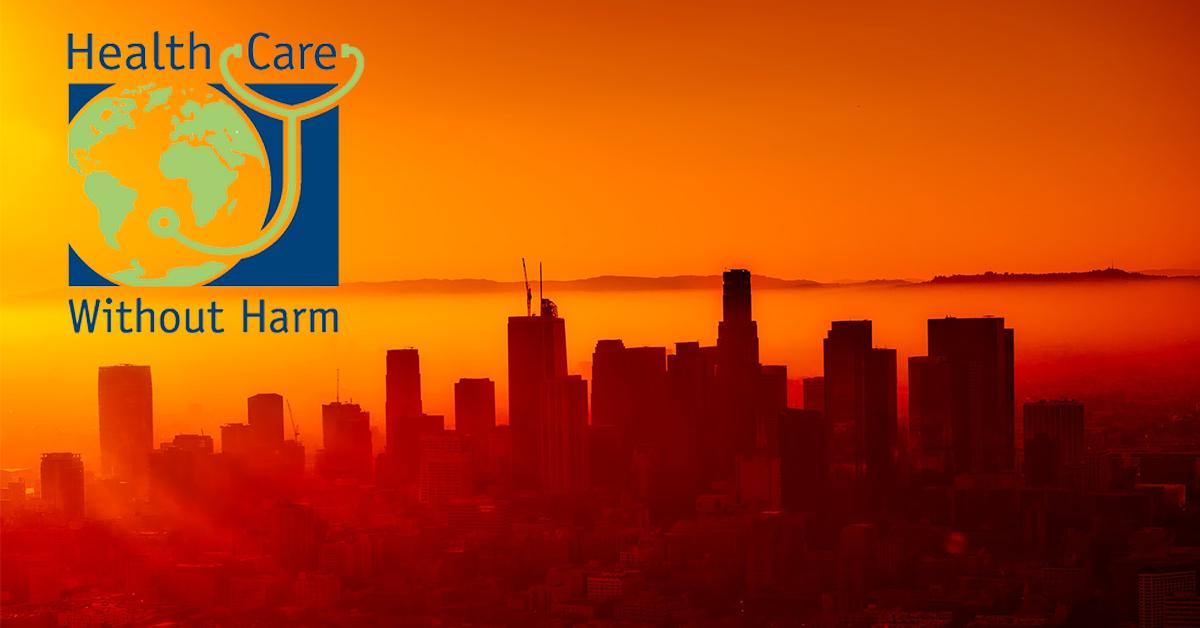 A whiff of danger: Experts convene to fight air pollution in Iloilo

5 things you need to know about polio in the Philippines