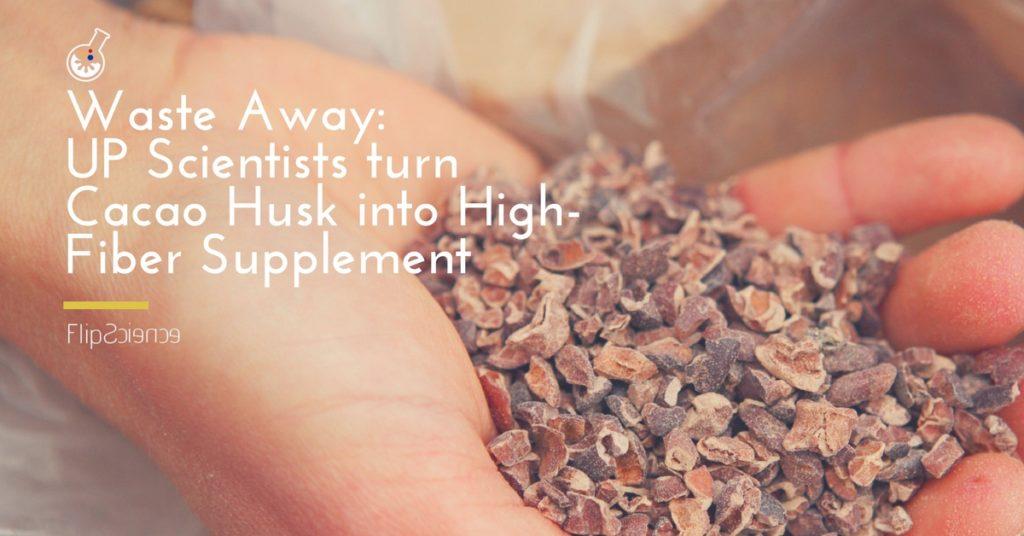 There’s a new cacao byproduct that’s not as famous and celebrated as chocolate, but could possibly be more beneficial and useful as far as weight management, digestive health, cardiovascular wellness, and even waste management are concerned.

The cacao pod husk — previously taken for granted and disposed of as mere waste after cacao beans have been scooped out from the pod to make chocolate — is now a viable dietary fiber source.

Thanks to scientist-researchers Tess Ramirez and Arcie Sapin at the Food and Feed Laboratory of the UP Los Banos National Institute of Molecular Biology and Biotechnology (BIOTECH), cacao pod husk has been repurposed into a new food supplement. This new scientific wonder is high in fiber and protein, as well as rich in antioxidants.

The researchers processed the husk, treating it with enzymes to come up with the fiber supplement in powder form. Afterwards, BIOTECH sent it to the UPLB College of Veterinary Medicine (CVM) for tests. Feeding trials showed that the cacao pod husk lowered the blood sugar levels of the diabetic lab mice tested.

Fiber works by slowing the rate of sugar absorption into the bloodstream, thereby helping improve the blood glucose levels of people with diabetes. Stable blood sugar levels also prevent insulin spikes, which have been shown to contribute to the formation of gallstones and kidney stones.

Fiber also reduces the risk of heart diseases by lowering bad cholesterol levels. It aids in weight management by adding bulk without calories. Fiber-rich foods make the intestines move faster, which signals that feeling of being full.

Moreover, fiber’s scrub-brushing effect cleans the colon and prevents any build-up inside. In effect, it could potentially reduce the risk of colon cancer. 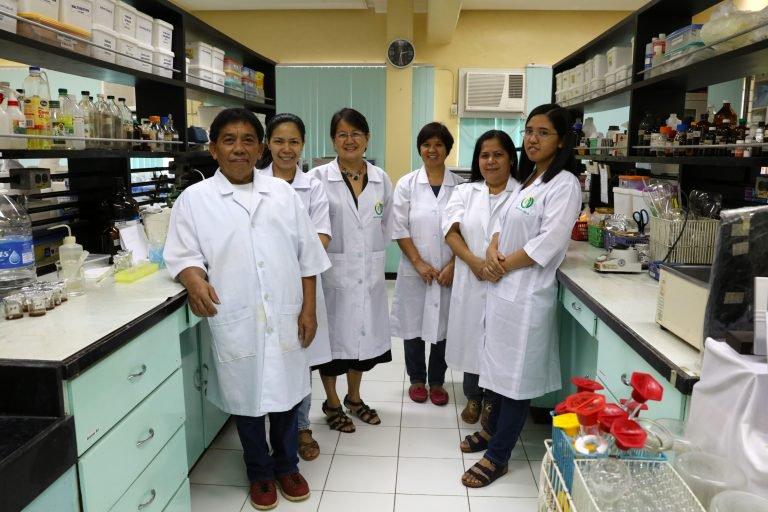 Chocolate’s distant cousin could make one feel better with its many health benefits — and it could also make the world a better place. Better, as in cleaner and environment-friendly.

Ramirez and Sapin’s groundbreaking work is fast becoming a promising contribution to the Philippine cacao industry’s waste management initiatives. According to UP’s official website, the national government has recognized cacao as a high-demand crop for local and global markets.

And then there’s the issue of taste. Usual fiber supplements are notorious for their dry texture and cardboard-like taste. Ramirez and Sapin applied their scientific and culinary prowess to the hilt by making their fiber supplement product delicious.

BIOTECH’s test products (bread and pastries, polvoron, tortillas, and pancake mixes) supposedly have that teasing hint of chocolate. The patent application for this cacao pod husk dietary fiber is currently in process. We’re certain, though, that a lot of willing “taste test” participants will find their way to that kitchen lab. –MF 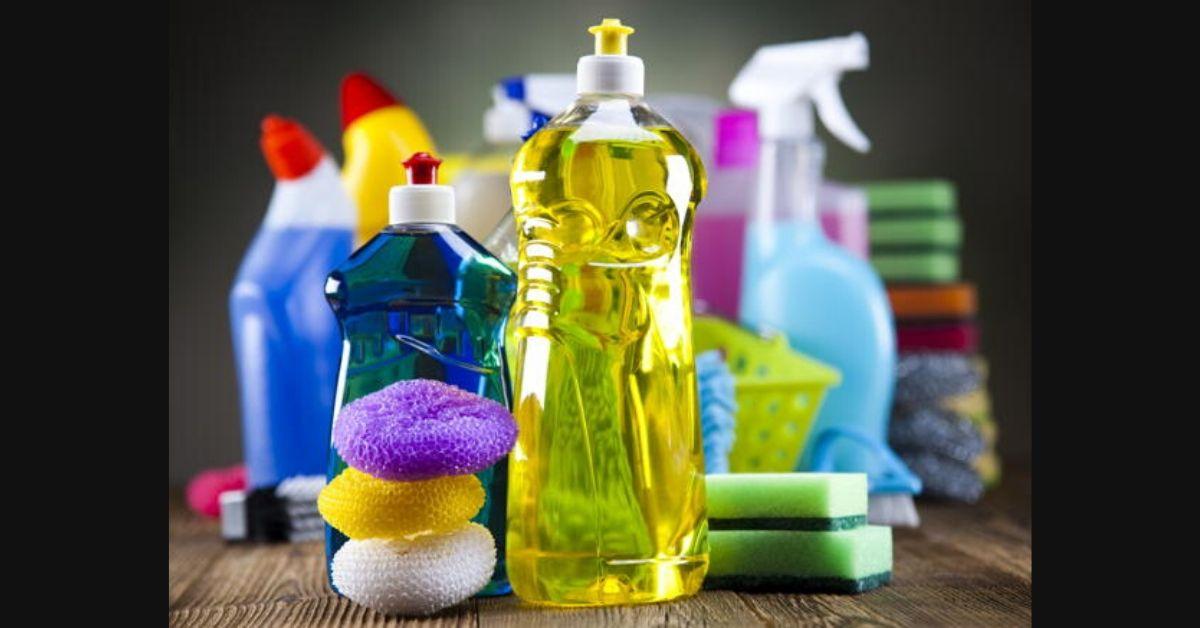 15 tips to poison-proof your home, from Pinoy experts 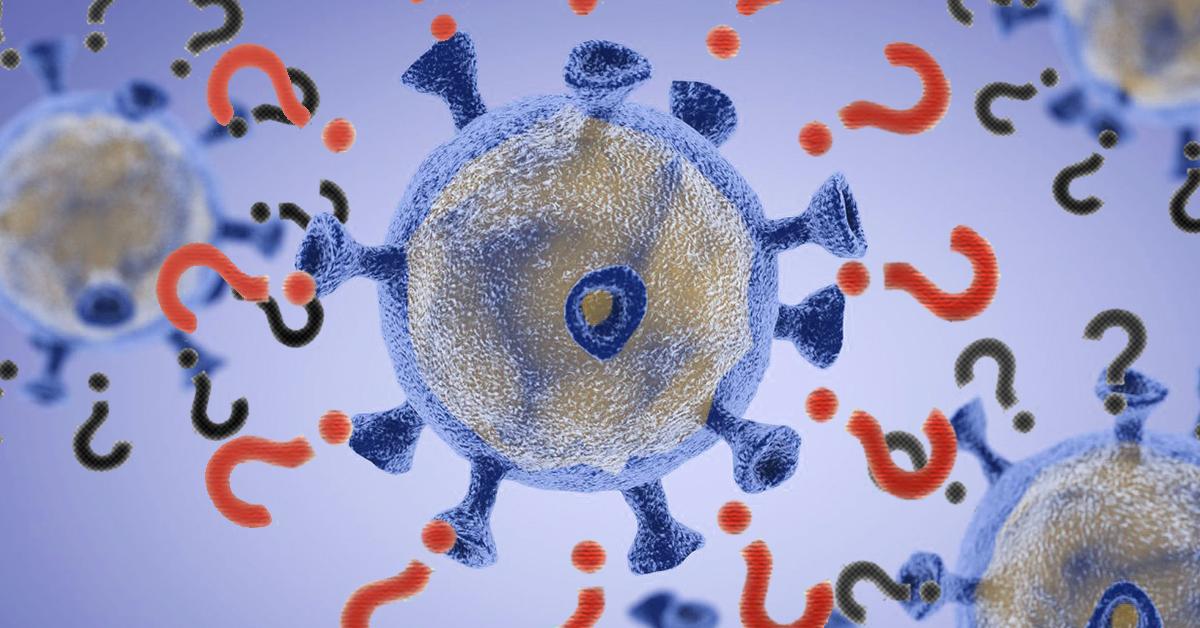 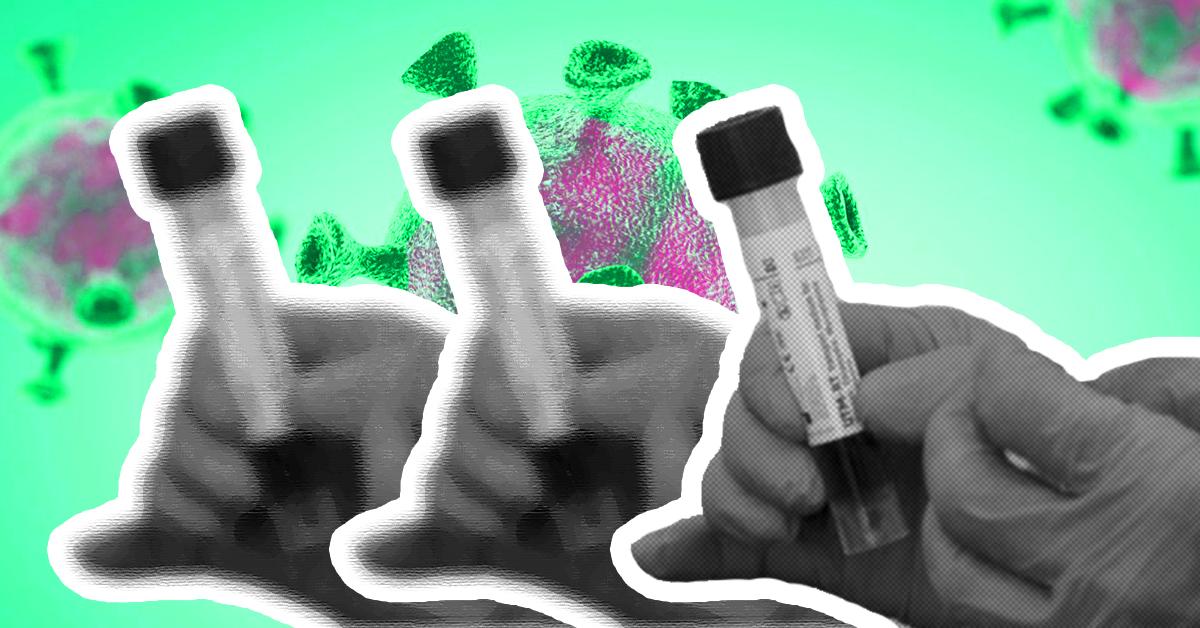 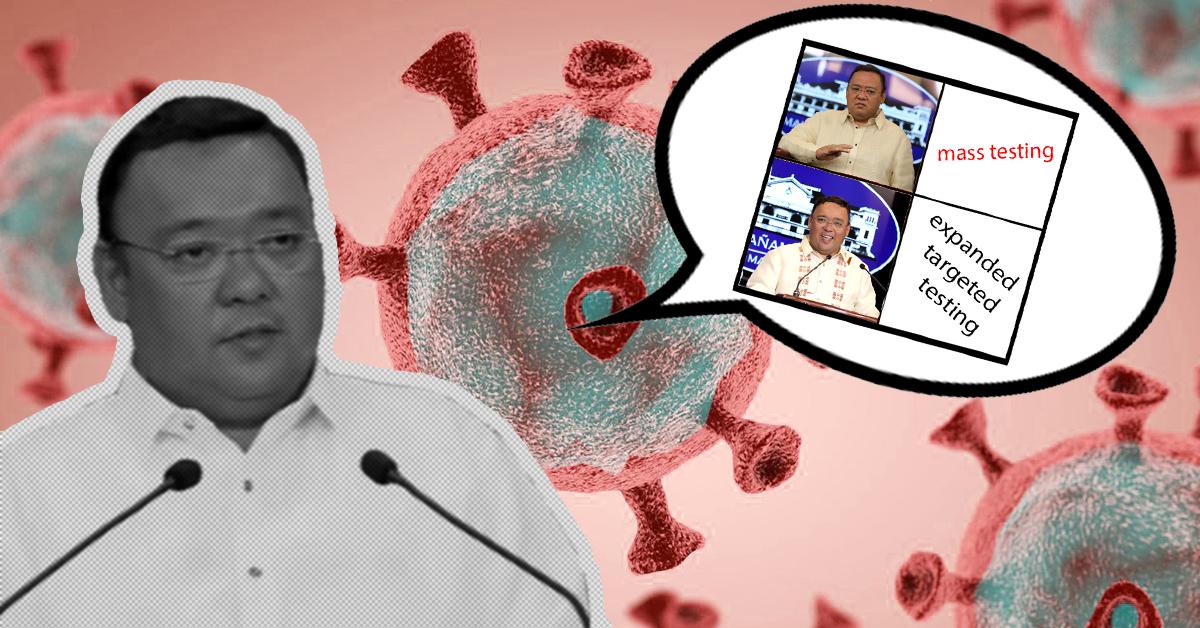