Cracking jokes in inappropriate situations? You might have Witzelsucht 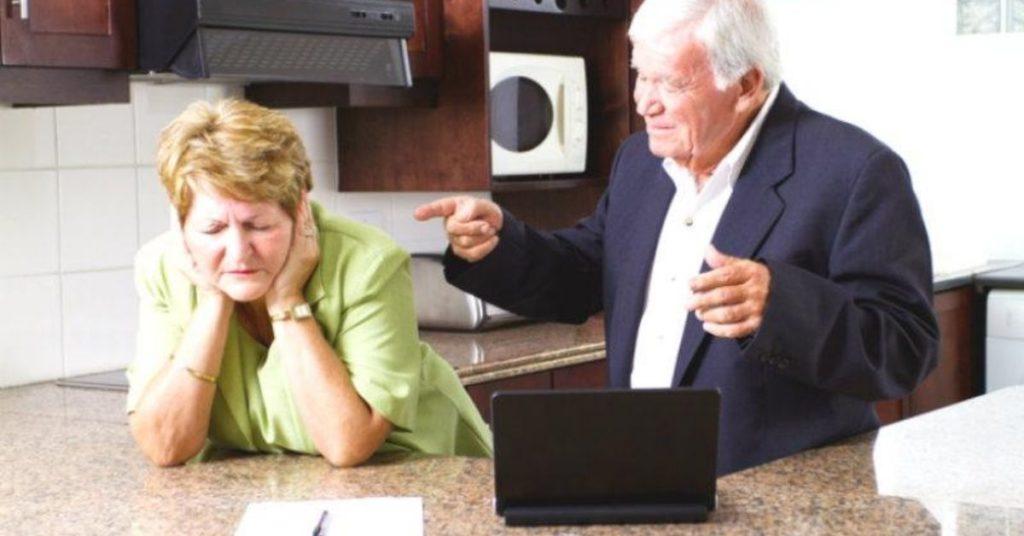 First described by German neurologist Moritz Jastrowitz in 1888, “Witzelsucht” comes from the German words for “joke” (Witz) and “addiction” (Sucht). Merriam-Webster defines it as “excessive facetiousness and inappropriate or pointless humor[,] especially when considered as part of an abnormal condition.” While rarely diagnosed, numerous cases of Witzelsucht have been reported in medical literature over the last 130 years. It is typically seen in patients with frontal lobe damage, tumors, or trauma, particularly in the brain’s right hemisphere.

In 2016, neurologists documented a couple of recent Witzelsucht cases in The Journal of Neuropsychiatry and Clinical Neurosciences. One of them, a 57-year-old man of Asian descent, exhibited progressively worsening behavior over the course of 3 years. Aside from making (and laughing at his own) sexual and political jokes, he also developed poor hygiene, changes in his diet, compulsive behavior, and a tendency to say or do inappropriate things. He reportedly lost his job after exclaiming, “Who the hell chose this God-awful place?” On another occasion, after being asked to take a bath following six weeks of no bathing, the man retorted: “Chinese people don’t have body odor.” Sadly, he died several years later; tests showed that he had a rare form of dementia.

Patients with Witzelsucht are said to be unable to read sarcasm. In some cases, they display disinhibited behavior (such as making borderline offensive comments), hypersexuality (such as excessive and unwelcome affection toward younger women), or even hints of kleptomania.

It’s important to note that Witzelsucht is not the same as pathological laughter, in which a patient would start laughing for no immediately discernible reason. When patients with Witzelsucht laugh, it’s said to be genuine—almost always at their own jokes, but rarely at others’ attempts at humor. This is likely because the left frontal lobe responds better to simple humor, while appreciating more complex punchlines requires the right frontal lobe.

While treatment for disinhibition has been reported to work, there are currently no approved pharmacological therapies for Witzelsucht patients. Regardless, pathological joking is no laughing matter. At best, inappropriate jokes in a dire situation may end up pouring gasoline over the fire; at worst, they may be a sign of a more serious disorder.