Humanity on a deadline: The climate change crisis and the question of time

Published on October 26, 2018 by Tristan Mañalac 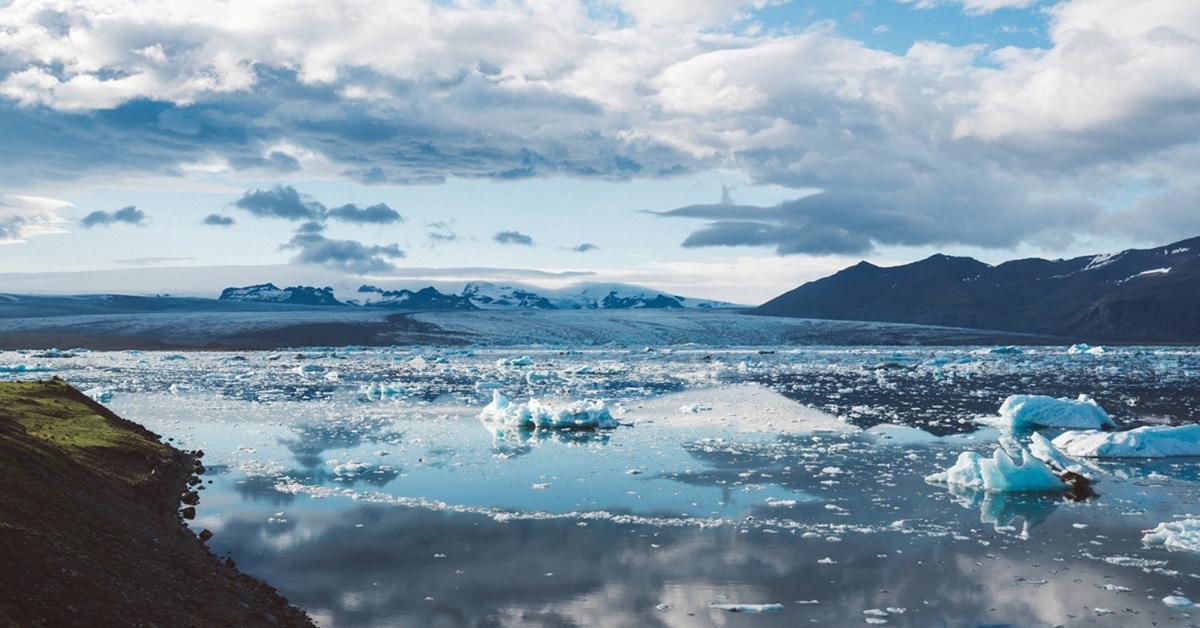 Time is running out.

This warning sits at the heart of the recent Intergovernmental Panel on Climate Change (IPCC) report Global Warming of 1.5°C, released early October and penned collaboratively by almost a hundred of the world’s leading minds on climate change and global warming.

As it is, the planet is already approximately 1°C hotter than it was some 150 years ago, during the pre-industrial era. At the current rate, scientists estimate that surface temperatures will progressively increase by around 0.2°C per decade.

“Under emissions in line with current pledges under the Paris Agreement … global warming is expected to surpass 1.5°C, even if they are supplemented with very challenging increases in the scale and ambition of mitigation after 2030,” the report adds.

In fact, if things continue as they have, the world will blow past the 1.5°C threshold in the next two decades and careen toward a 3°C high by the year 2100 – to disastrous consequences.

Climate change has never really been explosive. Each year, the polar ice caps shed a couple of square meters more, the summer sun pricks the skin slightly harder, and the shore creeps just a tiny bit closer inland. And yet, its effects will be far-reaching and devastating in ways that cannot be overstated.

For instance, the IPCC report projects that once the globe warms to 1.5°C, climate change will, in concert with a host of other factors, amplify social inequities and potentially drive more than 100 million people into extreme poverty. The extreme heat also poses a threat to human health, cooking at least 350 million people in the crucibles of megacities by 2050.

Across all scenarios, the consequences become much worse once temperatures breach the 2°C benchmark.

Climate change and the time problem

At the recently concluded 6th Asia-Pacific Climate Change Adaptation Forum, held at the Asian Development Bank’s headquarters in Metro Manila, the question of time – how little is left despite how much more there is to accomplish – also took center stage.

Under the glare of the headlights, postured commandingly in front of a huge LED monitor, Youssef Nassef, Adaptation Director of the United Nations Framework Convention on Climate Change, called into attention key asynchronies in environmental protection.

“Extinction is forever and ecosystem recovery takes a really, really long time,” he began, alluding to a news headline he saw earlier that morning. The payoffs, however, are immense.

Mangroves, for example, take anywhere from 10 to 15 years before they fully mature. But according to Daniel Murdiyarso, Senior Scientist at the Center of International Forestry Research in Indonesia, “this ecosystem … store[s] carbon for a long time. It takes about 5,000 to 6,000 years to accumulate carbon in this particular ecosystem.”

In the conversation about time scales, Murdiyarso argued, it is therefore important to also consider the carbon cycle.

Unfortunately, this stands in stark contrast to the human understanding of time. Typically, project, development, and electoral cycles rarely run for longer than a decade. Thus, there’s really not much incentive for those in seats of power and influence to think beyond this time frame.

To a local mayor, for instance, building a seawall would seem more pragmatic than a massive mangrove restoration project. The former protects the coast against the immediate threat of the tide. It also builds his political portfolio, boosting his chances of reelection. In other words, one stone hits two birds.

But more importantly, this is also in direct tension with the tight deadline the IPCC has set. “We talk about long-term time-scales … however, the IPCC, in its recent report, says we have a very short-term time horizon in order to save our ecosystems. So, we need to act now … otherwise the consequences will be dire. That brings this issue more urgently into our immediate time horizons,” said Nassef. However, he added that “the long-term outlook here should not prevent us from starting now.”

The stakes, after all, have never been higher.

“We are wasting our time working in silos”

The picture is bleak, but it is by no means hopeless. By how much more the planet will heat up depends entirely on the efforts taken today. To this end, cross-boundary, collaborative action will be crucial, according to Erna Witoelar, Chairwoman of Filantropi Indonesia. 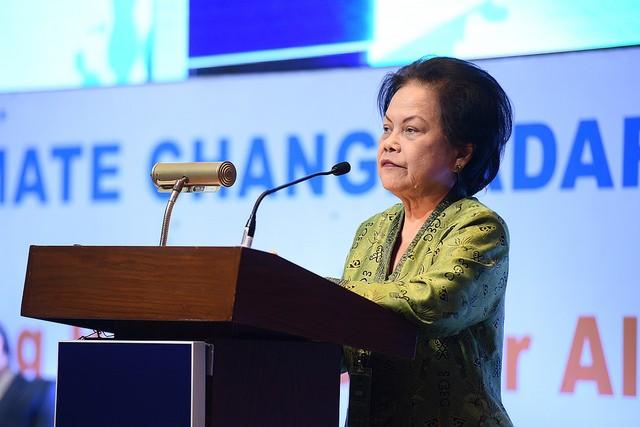 “We are wasting our time in working in silos. We don’t have much time,” Witoelar insisted. A staunch environmental advocate, she expressed exasperation at all the time that has already been wasted: on the mismanagement of ecosystem destruction, on wrong approaches to restoration and recovery, on delayed policies and awareness regarding climate change.

According to Witoelar, the Sustainable Development Goals (SDGs) have been instrumental for her advocacy work. While not legally binding, the SDGs have encouraged imagination and participation from different communities. “[The] SDGs [equate to] partnerships. Not just [that] no one gets left behind, [but] no one should work alone. No one can work alone.”

This, according to Nassef, is probably the planet’s best chance at successfully keeping temperatures below 1.5°C. Ultimately, climate change does not respect geopolitical boundaries; problems global in scale will require collective action.

“Time is running fast, and it is running even faster with timescales associated with ecosystems, where results can be irreversible. So, remember that time counts, yes for today, but it counts more for time yet to be lived by future generations.” –MF