Dr. Francisco O. Santos: The man who dreamed of a nation of healthy Filipinos 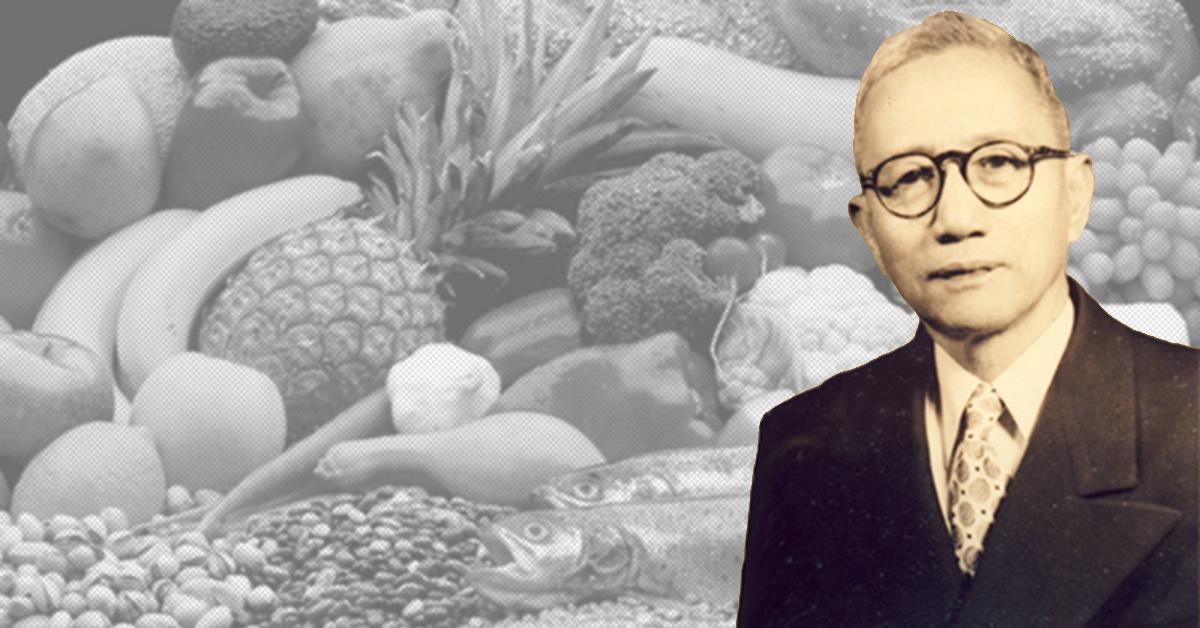 •Born on June 3, 1892, National Scientist Dr. Francisco O. Santos was a firm believer in nutrition’s crucial role in Philippine society.
•He devoted his life to studying the nutritional value of Filipino food and the connection between social class and dietary patterns.
•He also initiated and led what is now known as the Food and Nutrition Research Institute.

The progress of a country is largely dependent on the health and well-being of its citizens. This is what human nutritionist and agricultural chemist Dr. Francisco O. Santos believed.

In the Philippines, where health issues associated with nutrient deficiency continue to persist, Dr. Santos’ research in human nutrition and its related biochemical and socio-economic factors played a key role in our academic and national progress.

Dr. Santos was born on June 3, 1892 in Calumpit, Bulacan. His intelligence and curiosity led him to pursue both his Bachelor’s and Master’s degrees from the University of the Philippines in 1914 and 1919, respectively. Later, he went on to receive a Doctorate in Agricultural Chemistry from Yale University in the United States.

Through a long and fruitful career in Human Nutrition and Agricultural Chemistry, Dr. Santos’ wit and education were put to good use. His work was predominantly focused on improving the condition of nutrition and diet in the Philippines. The relationship between social class and dietary patterns also featured prominently in his work. As such, many of Dr. Santos’ studies explored the nutritional value of Filipino food and, in particular, the materials and ingredients used in its preparation. 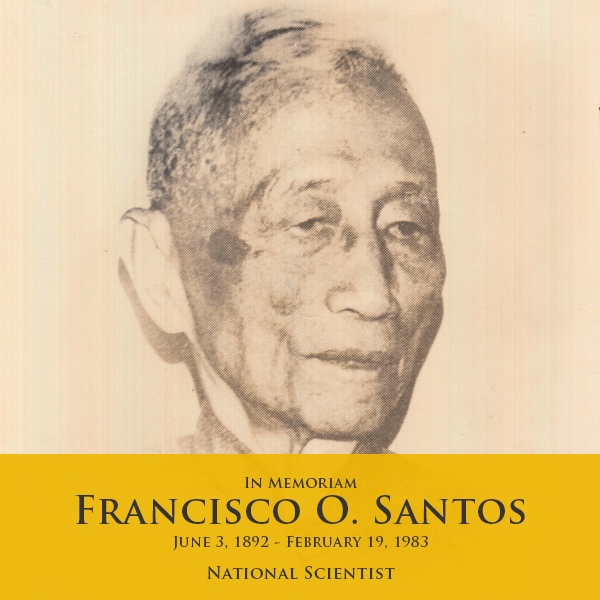 Dr. Santos’ findings highlighted the implications of an unbalanced diet.

With many laboring and impoverished Filipinos consuming less than the recommended amount of every major food group, Dr. Santos believed in the importance of finding more practical and affordable sources of nutritious food for the average citizen. Subsistence farming, or the practice of home gardening for personal consumption, was one solution for which he strongly advocated. By practicing this, he believed people would have not just more control over their nutrition, but also more financially viable options than supermarket produce.

One of Dr. Santos’ most important discoveries was his study on sweet potatoes, including their shoots and leaves. He found that they have properties that may combat beriberi, a potentially life-threatening condition caused by vitamin-B deficiency. The vitamin B and C content of common fruit, like local duhat or avocados, were also explored in his work.

Dr. Santos’ passion for the health of the Filipino transcended his work in the lab.

As a passionate and empathetic educator, he spent forty-five years at the University of the Philippines Los Banos. There, he initiated and led the Institute of Nutrition in 1948. It is now known as the Food and Nutrition Research Institute, and through it, his legacy of advocating for the accessibility of healthy living for all Filipinos lives on.

In 1983, shortly after his passing in February of the same year, Dr. Santos won a posthumous award as Philippine National Scientist. This prestigious award commemorates his dream of a progressive Philippines, built on the shoulders of healthy Filipinos, and the legacy of science and service which he has left for us today. –MF