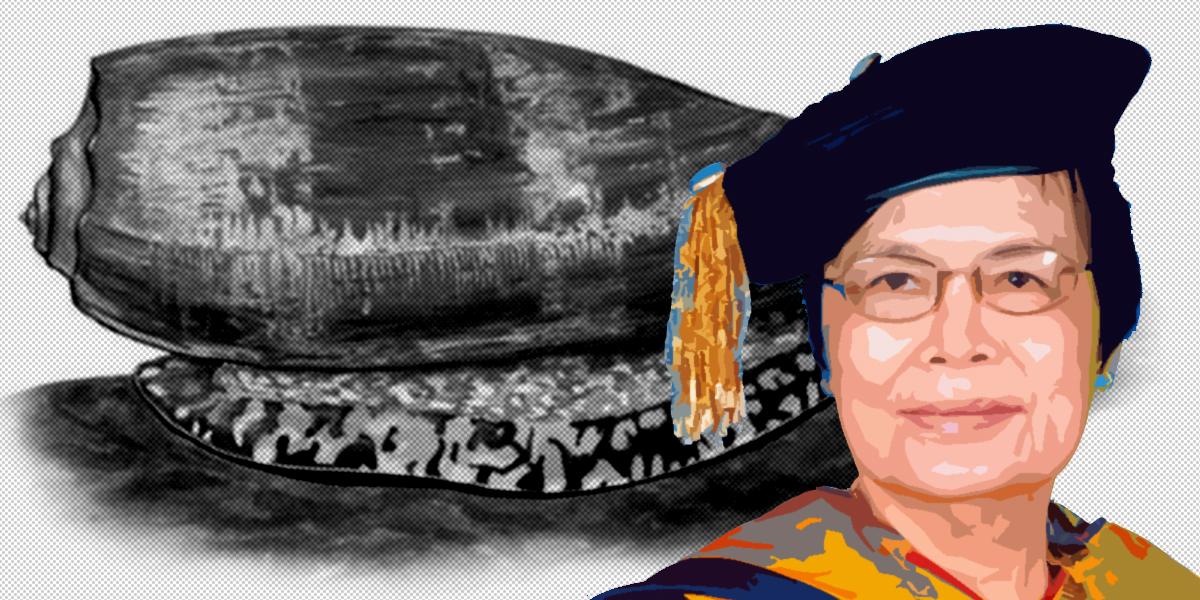 •Born on May 19, 1942, Dr. Lourdes J. Cruz is lauded for her research on Conus geographus, a marine snail found in the Philippines.
•Working alongside fellow experts, she studied the properties of the snail’s venom, which were largely unknown at the time.
•Their research paved the way toward finding practical uses for conotoxins, leading to breakthroughs in neuroscience and medicine.

Your central nervous system–your brain, spinal cord, and complex network of nerves–is your body’s highway for passing information and control. Your every movement, feeling, and involuntary action is made possible by information that is processed and passed along tissues in your brain and nerves.

The study of the nervous system is of high importance in the field of medicine and surrounding sciences. Such research has led to many practical treatments for neurological diseases.

Interestingly, such medical breakthroughs may come from the strangest of places. Sometimes, even venomous marine snails.

Dr. Lourdes J. Cruz was born on May 19, 1942. She took up Chemistry at the University of the Philippines Diliman, earning her bachelor’s degree in 1962. Her undergraduate thesis explored trypsin inhibitors, a protein that controls enzymes involved in digestion.

Right after she graduated and got her license as a registered chemist, Dr. Cruz worked for a year as a research aide at the International Rice Research Institute (IRRI). Her career in research was off to a promising start, with her co-authorship of three publications on the physicochemical properties of rice proteins.

Dr. Cruz pursued postgraduate studies in Biochemistry at the University of Iowa, while working as a graduate assistant. She completed her master’s degree in 1966 and her Ph.D. in 1968.

Upon returning home to the Philippines, IRRI authorized Dr. Cruz as an Assistant Biochemist. In her new role, she conducted pioneering studies on the biochemical factors affecting the increasing levels of protein in rice.

After her work at IRRI, she pursued a 5-month postdoctoral study at the Kansas State University.

Armed with her decorated educational background, Dr. Cruz accepted the position of Assistant Professor at the UP College of Medicine in 1970. It was there that she began working with other biochemists in exploring the biochemical properties of a marine predator.

Found in the waters of Marinduque and Mindoro, Conus geographus is a venomous fish-hunting species. At the time, it was well-known for its sting, which could cause illnesses and even death among fishermen. Dr. Cruz and her colleagues worked on isolating peptides (short chains of amino acids, the building blocks of protein) from the conotoxins in the snail’s venom. At the time, the properties of these conotoxins were largely unknown. Moreover, they affected the central nervous system in rather surprising ways. They caused muscular paralysis, sleepiness or drowsiness, involuntary motion, and more.

Over the course of two decades, Dr. Cruz and her co-researchers worked on these findings. 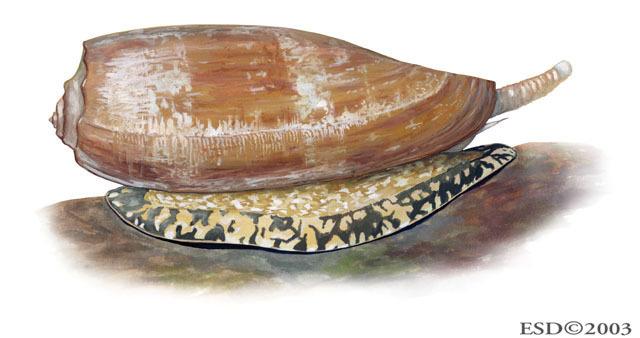 Today, the conotoxin peptides are important, extensively used biochemical probes. For example, ω-Conotoxin is used for testing calcium channels in neurons. Another one, µ-Conotoxin, is used as a prohibitor of muscular movement when inspecting actions at synapses.

Dr. Cruz’s research brought her much acclaim and recognition. Among the awards she received were the Outstanding Young Scientist Award by the National Academy of Science and Technology (1981), the Achievement Award in Chemistry by the National Research Council of the Philippines (1982), the Ten Outstanding Women in the Nation’s Service (TOWNS) in 1986, a Medal of Distinction from the Philippine Society for Biochemistry and Molecular Biology (1994), and the Outstanding ASEAN Scientist and Technologist Award (2001).

In 2006, she officially joined the roster of the Philippines’ National Scientists. 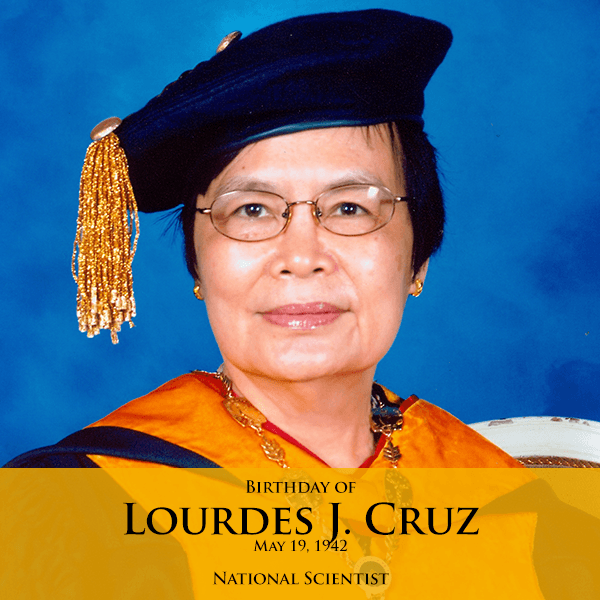 Can do, can teach

Unsurprisingly, Dr. Cruz is an educator herself. She served as an assistant professor in the UP College of Medicine’s Department of Biochemistry, becoming the department chairperson from 1970 to 1986. She also joined the University of Utah Department of Biology’s faculty as a research professor from 1987 to 2004. At present, she teaches at the UP Marine Science Institute.

Dr. Cruz also reaches beyond the walls of the classroom by extending her knowledge to under-served sectors of society. She founded the Rural Livelihood Incubator in Bataan, an initiative that supports the education of poor rural communities in science and technology.

Additionally, Dr. Cruz has been the president of the Center for BioMolecular Science Foundation since 1994, a DOST-approved foundation that applies bioscience to protect forests, seas, and their surrounding communities.–MF