Risk versus reward: On remdesivir and the controversy surrounding “early access” medical treatments 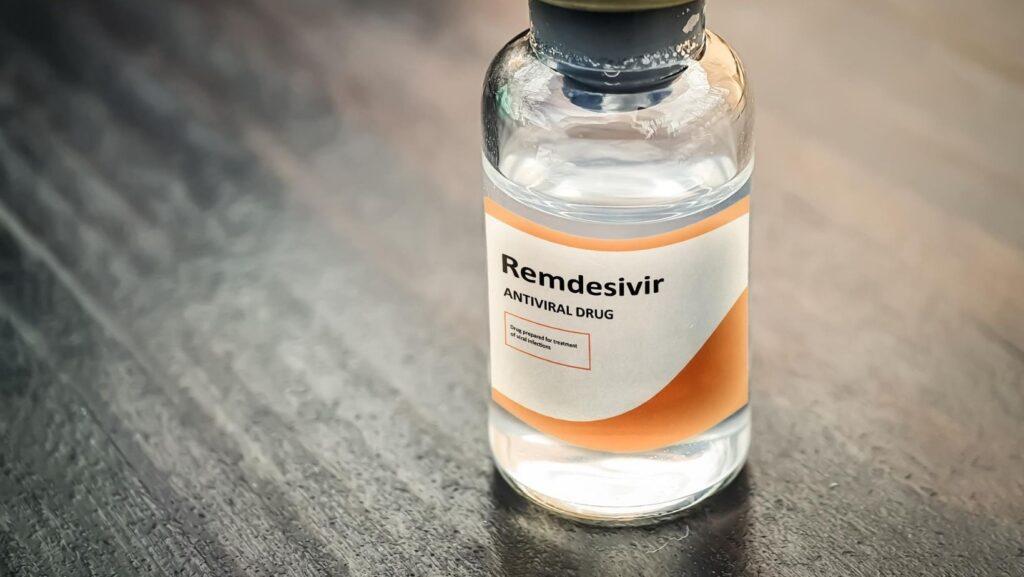 First and foremost, ladies and gentlemen, I would like to announce that I am a COVID-19 survivor, that I am one of those included in the numbers in the Department of Health’s (DOH’s) graph of reported recoveries. I had severe flu symptoms in late April such as extreme chills, high fever and joint pains, yet I still did not opt to get hospitalized that time, preferring to impose self-quarantine as the scariest symptom of them all – difficulty in breathing – was not yet manifesting. I was hoping that my body would be able to sort out the issue.

Then that dreadful shortness of breath began imposing itself.

Once I began to sense that I was no longer able to breathe deeply, that was when I opted to be rushed to the hospital via a barangay-provided ambulance. But with said hospital’s COVID-dedicated rooms in full capacity, I was made to stay in an isolation tent set up by the Emergency Room staff. Notwithstanding the less than ideal environment of the tent, the medical personnel – “heavily armored” in their thick and probably uncomfortable PPE’s – did their best in attending to every patient admitted.

Then, three days into my stay in the isolation tent, one of the doctors asked me if I wanted to avail of an antiviral intravenous medication called remdesivir, but only if I pay for the shots in advance.

The scientist in me versus the patient in me

Normally whenever I hear about something unfamiliar, the scientist in me would resort to researching it first. And I have not heard of remdesivir, so I was skeptical at first especially given they require me to pay first before they administer the shots.

But the patient in me overruled the scientist and asserted to trust the hospital staff, as they have been working against the pandemic for more than a year and should be the ones who would know better. So I promptly consented to its use, and do note it is an expensive procedure – a shot costs PhP8,200, and I needed a minimum of five shots spaced a day apart from each other. Eventually it took eight shots, totalling PhP67,200 for the procedure alone.

In its defense, I did immediately feel the benefits the next day after the first shot, as my fevers and chills did subside. In addition, my difficulty in breathing – by now diagnosed as moderate to severe pneumonia – was slowly easing out, resulting in my reduced dependence on supplemented medical oxygen.

Once I was feeling better, the scientist in me reasserted himself, and I started researching online about this unfamiliar antiviral (to the chagrin of my mobile phone data limits, as it was then dedicated to sending assuring messages to friends and family).

The early story of remdesivir

Remdesivir was developed by a United States-based pharmaceutical company, and it was not initially developed for COVID-19 but for hepatitis C and a cold-like virus on which it was, ironically, not actually effective against.

But further researches and clinical trials during the Ebola outbreak found that remdesivir was more effective against members of the coronavirus family, which included the Middle East Respiratory Syndrome (MERS) and the Severe Acute Respiratory Syndrome (SARS), by interfering with one of the key enzymes the said viruses need to replicate its RNA – an important step in the multiplication of viruses within the body.

With the COVID-19 pandemic breaking out in early 2020, American researchers took one more look at remdesivir whether it can fight against the biggest bully of the coronavirus family. And after initial success reports in April of 2020, the United States Federal Drug Administration (US FDA) gave the drug emergency use authorization for treating hospitalized people, in particular patients who are at risk of respiratory failure.

It was this designation, and its notion as a drug for “compassionate use”, that made it controversial.

The idea behind “expanded access” or “compassionate use” is for severely ill patients to gain access to medical procedures that have shown promise as treatments in early studies, but are still unofficially adopted as a general treatment procedure as researches are still ongoing about its effectiveness and possible side effects – which is likely why hospitals who do possess supplies of the antiviral require the consent of a patient before administration. The operating term is severely ill, and these “early access” cures are solely intended for cases when the risk of succumbing to the disease far outweighs the risk of side effects.

The conflicting declarations by the US FDA and the World Health Organization (WHO) do not help the antiviral’s situation, as the former relied on one pool of scientific research showing its effectiveness whereas the latter cited another pool of scientific research to remain skeptical. The WHO in particular cited a British research paper that declared evidence of remdesivir’s effectiveness lacking, though the same paper “strongly supports” continued enrollment of patients into ongoing clinical trials.

And because of remdesivir’s status as compassionate use treatment, it is controversial in countries that allow its use – including the Philippines. The DOH, citing recommendations by local experts such as the Philippine Society of Microbiology and Infectious Disease, allows hospitals to acquire remdesivir as long as said hospitals secure a “compassionate special permit” from the Philippine Food and Drug Administration. Yet local politicians cite the WHO to go against its adoption.

Are the local politicos merely engaging in theatrics to ride the controversy? Possibly, but their worries are not without merit, given the need to settle the persistent issue of the antiviral’s side effects. And one such possible side effect did manifest in the latter days of my own treatment.

A price to pay?

During the second half of my COVID-19 treatment, laboratory tests detected elevated levels of liver enzymes, a situation reported as a common side effect of remdesivir when administered in healthy volunteers and which, if left unchecked, may elevate to horror-worthy conditions such as fatty liver disease, hepatitis, or cirrhosis. As a precaution, my doctors halted the dispensing of antibiotics and provided supplements intended for improved liver function. And in the days that followed, my laboratory tests reported a decrease in the trend, dispelling earlier worries and ensuring my eventual discharge from the hospital.

So were my elevated liver enzyme levels indeed caused by delving into the controversy that is remdesivir? At the moment, it is inconclusive, thus the importance of further research about the antiviral’s interaction with our bodies and its potential long term effects.

Though elevated liver enzymes can be caused by remdesivir dosage as reported, there are many other factors that can lead to the condition, such as an increased metabolization rate due to fatty food, alcohol and other drugs – all of which can be compensated by simply avoiding further consumption of said items and maintaining a diet as advised by a nutritionist or knowledgeable physician.

Alas, did my expensive gambit to avail an “early access” medical treatment pay off? Given that I am not having telltale symptoms of COVID-19 while writing this article, I believe the answer is obvious. But only time can tell if I have a price to pay, or if there is even something to pay for in the first place. And only time can tell if, in case these expanded access treatments ultimately become standard procedure, they can be afforded by anyone.—MF

Note: The views expressed in this essay are based on the author’s opinions, experiences, and research, and do not necessarily represent the views of this website.