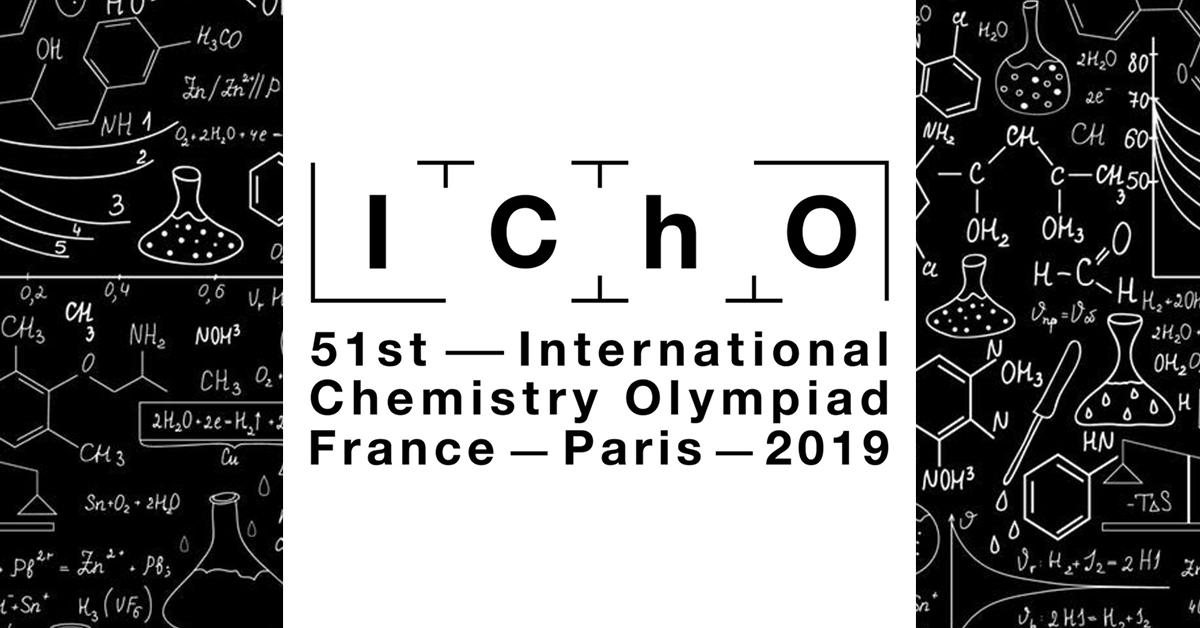 •Four students from the Philippine Science High School will represent the country in the 51st International Chemistry Olympiad (IChO).
•The annual chemistry competition will take place in Paris, France from July 21 to 30, 2019.
•This will be Team Philippines’ third time to participate in the IChO, after winning two bronze medals last year.

This year, four students from the Philippine Science High School Main Campus (PSHS-Main) will compete for the country in the IChO, which will take place in Paris, France from July 21 to 30.

Team Philippines is comprised of Michael Cole M. Tantoco, Julius D. Macling, Israel M. Aguba, and Arthur Reiner B. de Belen. This is Tantoco’s first time to participate in the IChO. He emerged as the Champion and Top Scorer during the 2018 Philippine National Chemistry Olympiad – NCR.

Meanwhile, Macling, Aguba, and de Belen have already represented the Philippines in previous iterations of the IChO. Both Macling and Aguba brought home bronze medals from last year’s IChO, while de Belen won a bronze medal at the Philippines’ IChO debut in 2017. 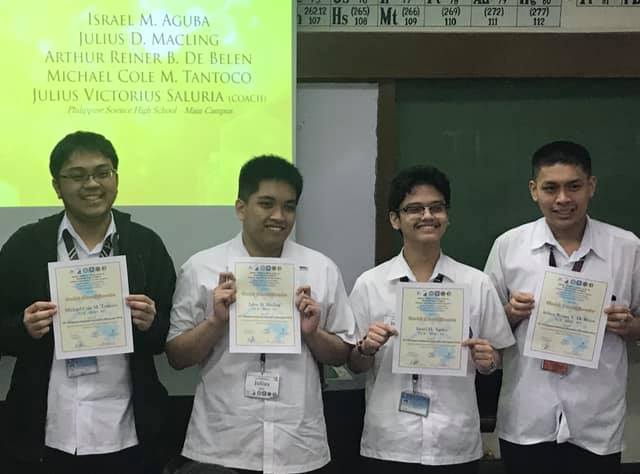 Dr. Jose Andaya (PSHS-CALABARZON) is the official head of the delegation. Alongside coach Julius Saluria (PSHS-Main) and observer Dr. Rochelle Papasin (PSHS-Southern Mindanao), Dr. Andaya will accompany and guide the students at the IChO.

The IChO is a yearly competition that gathers chemistry students from all over the world. The competition pits teams from different countries across the globe against each other, testing the participants’ mastery of basic and advanced chemical concepts.