Published on August 7, 2019 by Ronin Bautista 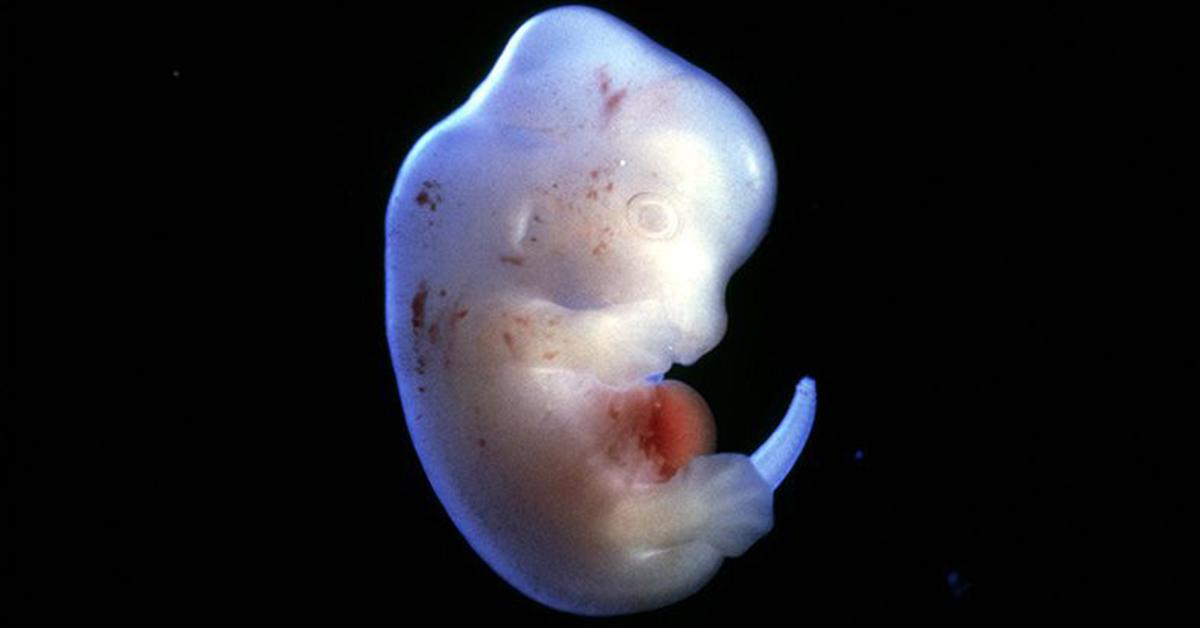 In short, the researchers will create “animal-human embryos” to study possible growth of human organs in animals. 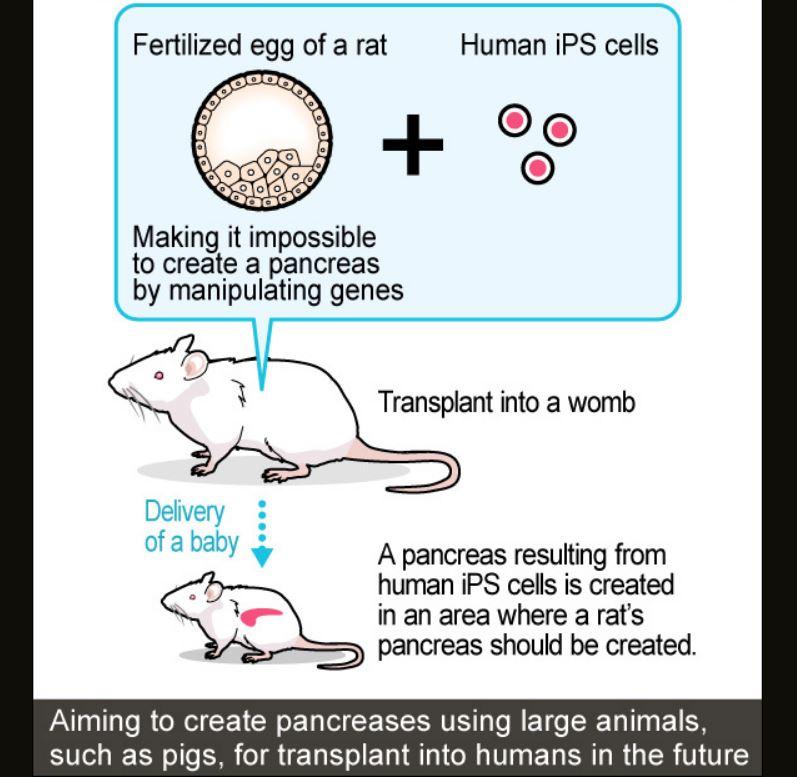 “Finally, we are in a position to start serious studies in this field after 10 years of preparation,” Hiromitsu Nakauchi, professor at the Institute of Medical Science of the University of Tokyo, told Asahi Shimbun in a July 25 story.

“We don’t expect to create human organs immediately, but this allows us to advance our research based upon the know-how we have gained up to this point.”

This development might come as a shock for some. It was only really a matter of time, though, since Japan relaxed its rules on iPS research last March.

(Also, we did say that a human-animal chimera possibility was just around the corner.)

Previous researches in Japan were required to terminate human cells-implanted animal embryos in 14 days. The recent approval would be the first case after the rule change.

However, there is a huge ethical concern about chimera embryo experiments, as reported by Nature and Asahi. Specifically, said concerns revolve around “blurring” the human-animal divide.

But before you start thinking of Full Metal Alchemist-level chimeras (not that we’re looking forward to more Nina Tuckers), Nakauchi scoffed at the idea that an ambiguous, part-human creature could be born as a result of these tests.

“The number of human cells grown in the bodies of sheep is extremely small, like one in thousands or one in tens of thousands,” clarified Nakauchi.

“At that level, an animal with a human face will never be born.”

As long as we don’t wake up to a real-life The Island of Doctor Moreau-type scenario someday, we’re good. –MF

Ronin is a Christmas-loving wandering scribe who wanted to be a doctor, until he learned it meant cutting dead bodies open. He is currently finishing his MA in Asian Studies (major in Japanese Studies), while teaching journalism classes at UP Diliman’s College of Mass Communication.