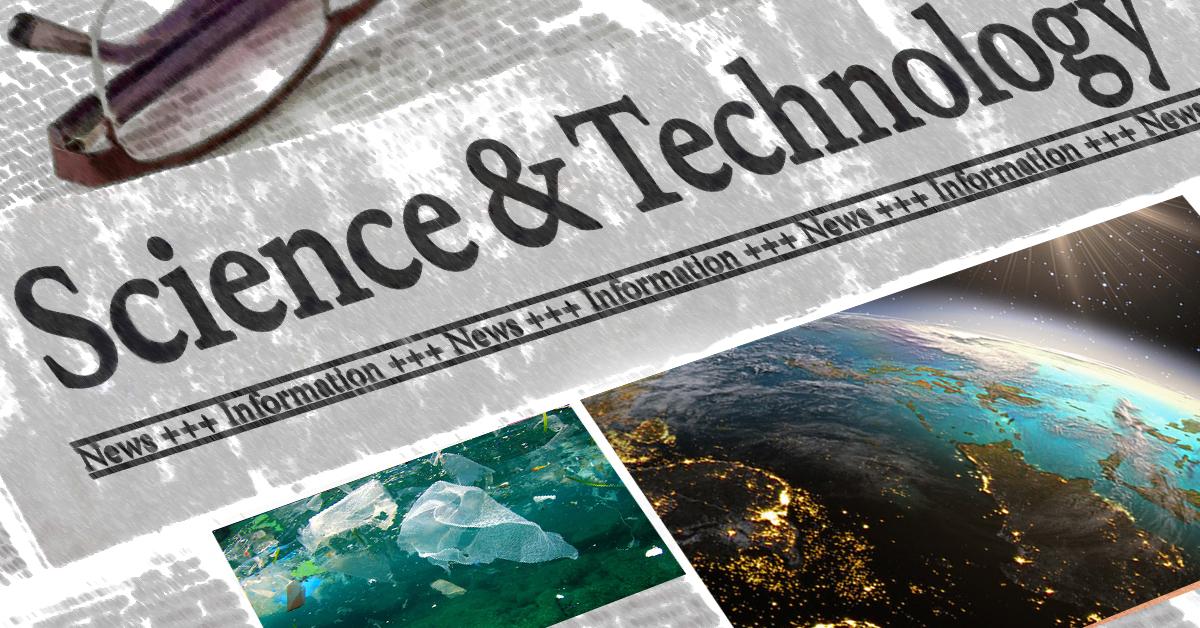 Signed on August 8, Republic Act 11363 calls for a Philippine Space Development and Utilization Policy which will serve as the country’s strategic roadmap for space development and will embody the country’s goal of becoming a space-capable and space-faring nation in the next 10 years.

Senator Sherwin Gatchalian, chairman of the Senate committee on energy, announced on Tuesday, August 13, that Duterte has signed Republic Act No 11371 or the Murang Kuryente Act.

The law states that a portion of the national government’s share of the proceeds from the Malampaya Natural Gas Project will be used to pay for two items included in electricity rates paid by consumers. These two items are the stranded contract costs and stranded debts.

The DENR’s Ecosystems Research and Development Bureau (ERDB) spearheads the event dubbed “the first ASEAN Bamboo Congress for Climate Change Adaptation towards Environmental Sustainability and Economic Resiliency” from Aug. 12 to 16, 2019 at the Iloilo International Convention Center.

According to ERDB director and national coordinator of the Bamboo Plantation Development Project (BPDP) Sofio Quintana, the event convenes more than 200 researchers, academics, policymakers, professionals and business groups within the ASEAN region to discuss and exchange information on bamboo and sustainable environmental strategies.

The U.S. federal law that once saved the bald eagle from extinction is facing a new set of rollbacks by the Trump Administration, worrying conservation scientists about the future of at-risk species.

Though roll backs to ESA implementations have been taking place since the act was established, on Monday the U.S. Fish and Wildlife Service (FWS) and the National Oceanic and Atmospheric Administration (NOAA) announced changes that could jeopardize already at-risk species — the government will now consider economic factors before categorizing a species as endangered or threatened. Experts say this is ridiculous. “Recovering species is a biological question, not an economic question,” says Leah Gerber, professor of conservation science and founding director of the Center for Biodiversity Outcomes at Arizona State University.

In another change, species categorized as “threatened” — just a category away from being listed as “endangered” — will no longer receive the same protections as species in the “endangered” category. Protections will instead be established on a case-by-case basis.

Via the Department of Environment and Natural Resources:

In his Welcome Message, Cimatu said five ASEAN member-states were cited as the biggest sources of plastic pollution in the world’s oceans and were accounted to have the highest marine plastic litter concentration.

In 2015, Science magazine listed Indonesia, Vietnam, Thailand, Malaysia and the Philippines as among the world’s worst plastic polluters.