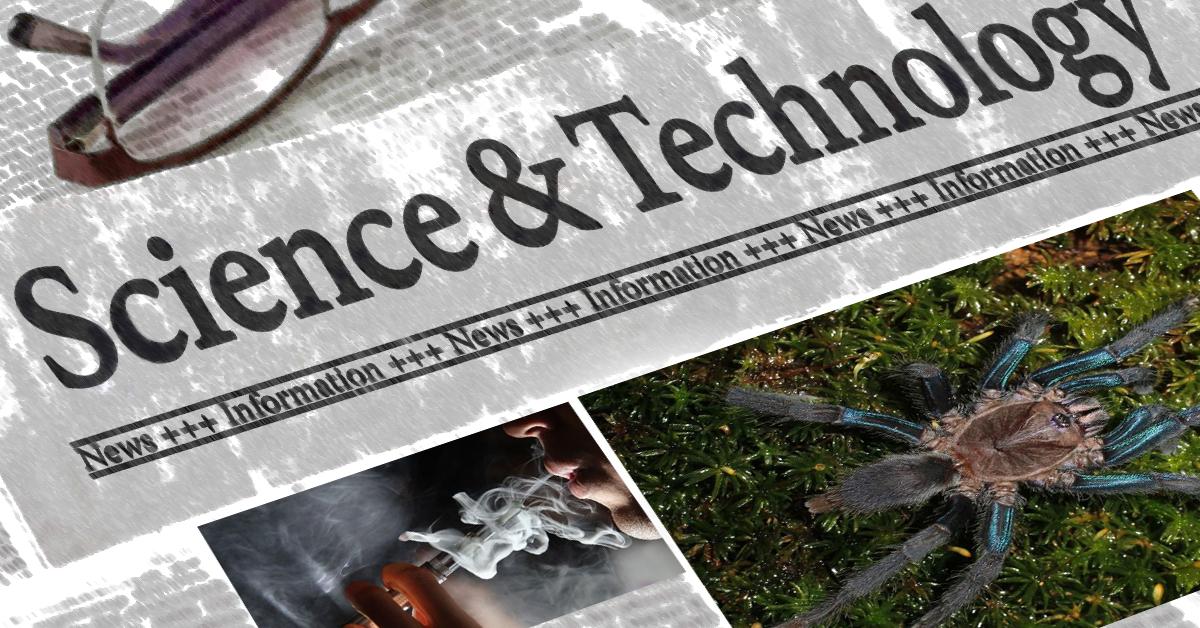 Initiated by the Philippine-Misereor Partnership Inc. (PMPI), the “right of nature” bill is currently in the draft stage. Though it has yet to be filed with either house of Congress, when it does it will be the first bill of its kind to be considered for legislation in the Philippines.

Inspired by similar initiatives in Latin American countries such as Ecuador and Bolivia, the RON bill’s main purpose is to grant nature legal personhood. This would endow it with rights currently associated with humans, including the right to exist and thrive; to habitat and diversity of life; to water and clean air; to equilibrium; to restoration; to be free from chemical trespass; to natural evolution; and to develop sustainably.

For the first time, invertebrates, including insects, arachnids and land snails, have been included on the country’s updated “Red List,” or the National List of Threatened Terrestrial Fauna of the Philippines, expanding the knowledge on critical and vulnerable species in our biodiversity-rich country.

Led by the Philippine Red List Committee (PRLC), the review is a long-awaited update of the Red List for terrestrial animals, the first of which was published in 2004.

Nigeria is set to mark three years since it saw its last case of polio on Wednesday – an important landmark on the road to official eradication of this deadly childhood disease.

Nigeria is the last country in Africa to record wild poliovirus infections, but if no more cases are found in the next few months the whole continent could soon be declared polio free.

Wiping out the disease in Africa is a huge milestone as there were still around 20,000 cases every year at the beginning of the millennium.

Attention, vapers: First death from “mystery lung disease” due to vaping reported in US

A patient has died after developing a severe respiratory disease due to vaping in the first such death in the US, say health officials.

It comes as experts investigate a mystery lung disease across the US that is linked to use of e-cigarettes.

The Centers for Disease Control and Prevention (CDC) said there were 193 “potential cases” in 22 US states.

Many of the cases involve vaping THC, the main active compound in cannabis, CDC experts said.

The cases were reported over the course of two months between 28 June and 20 August.

The person who died was “hospitalized with unexplained illness after reported vaping or e-cigarette use”, Dr Jennifer Layden, the chief medical officer and state epidemiologist in Illinois, said.

Sri Lanka is home to a new species of tarantula—and its females are fuzzy, turquoise-tinged, and big enough to comfortably hug a donut.

Scientists found the arachnids within an isolated patch of southwestern rainforest, ringed by tea and rubber plantations. Living in tubular, silk-lined burrows, they are fast and aggressive, seizing unlucky insects that wander too close to their underground lairs. Measuring roughly five inches from tip to tip, these spiders are not exactly small, nor are their brilliant blue patches particularly subtle.