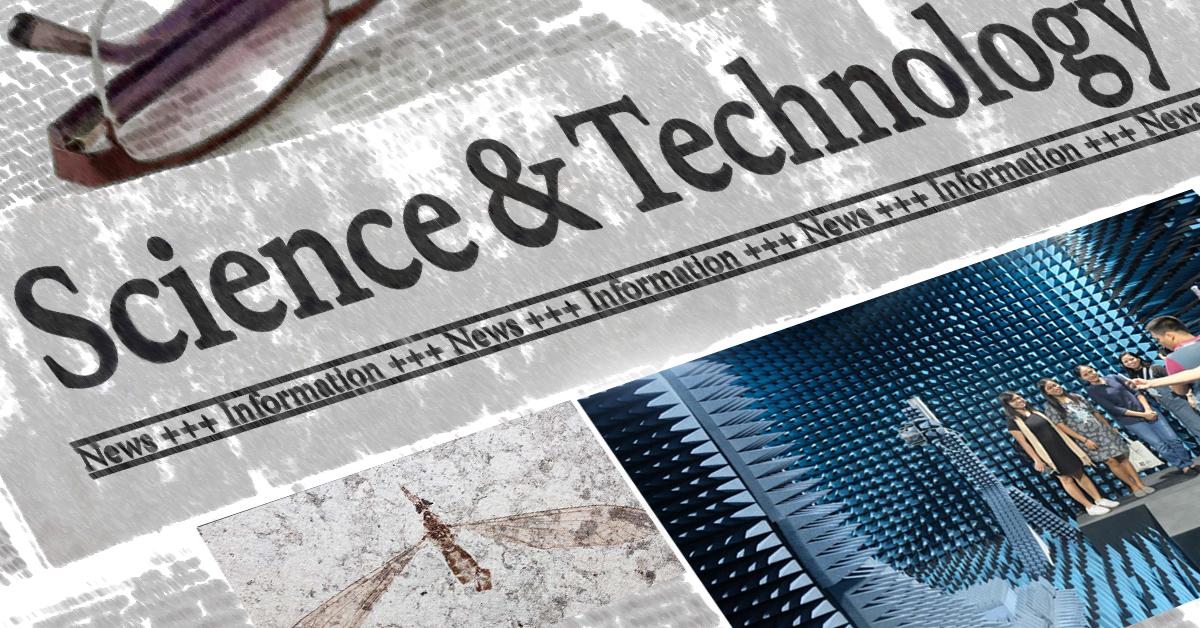 NASA and Manila Observatory team up to conduct climate study

The National Aeronautics and Space Administration on Monday launched an extensive two-month investigation on the impact of smoke from fires and pollutions have on clouds to improve the weather and climate forecasts in the Philippines.

This study called Cloud, Aerosol, and Monsoon Processes – Philippines Experiment (CAMP2Ex) is led by NASA, US Naval Research Laboratory (NRL), and Manila Observatory in conjunction with PAGASA and the Department of Science and Technology.

It seeks “to study the relationship between aerosol particles in the atmosphere as they interact with surrounding monsoon meteorology, cloud microphysics and the sun’s radiation.” It would determine how these tiny particles affect cloud formation and the weather.

The ULyS3ES serves as a hub for space technology research and development and instructions innovations in the Philippines. The two buildings house facilities that allow researchers to design and develop small satellites, as well as test and implement satellite bus and payload systems.

“Anti-mosquito” cane toads released in QC may be lethal to dogs, humans

A warning for residents in Barangay Old Balara in Quezon City: Those frogs released in your neighborhood may end up killing more than just mosquitoes.

Wildlife biologist Carmela Española told CNN Philippines that the more than 1,000 cane toads released in the area in a drive against dengue could harm dogs and people.

Española said touching these frogs could cause nausea and severe allergy — and sometimes, much worse.

“It has caused death in the past, there have been records of it causing death,” she said.

The release of the frogs in creeks in the village was met with criticism online, with some netizens pointing out that these amphibians may cause harm to pets and humans. Others said the toads may be an invasive species.

These fossilized flies have crystals in their eyes

Fossil crane flies found in Denmark have crystals in their eyes — individual, see-through mineral pieces where the living eyes’ lenses once were.

Those little crystals of calcium carbonate are renewing a fuss about more mysterious ancient animals, the trilobites. Fossils of those extinct, shield-shaped invertebrates also have crystalized mineral lenses in their eyes. There are no living trilobites, but since at least the 1970s, scientists have been imagining how crystal lenses might have worked for the creatures when they were alive (SN: 2/2/74). Now the crane fly researchers argue that crystal lenses, in crane flies as well as in trilobites, are just quirks of fossilization.

Living crane flies don’t have crystal lenses, the researchers note online August 15 in Nature. Neither do other known living insects or any of the bigger group of jointed-legs animals, the arthropods, says coauthor Johan Lindgren, a molecular paleontologist at Lund University of Sweden. These animals sometimes grow tinier calcite crystals in their eyes or in their rigid exoskeletons for strength, but not “one big crystal basically in each individual lens,” he says.

Jay Patrick Nieles, a BS Electronics Engineering student from the University of Santo Tomas (UST), won the Project of the Year award at the recently concluded 30th BPI-DOST Science Awards held the Alphaland City Club in Makati City. Nieles won the prize for his research on helping locked-in syndrome (LIS) patients communicate via a brain-computer typing interface that uses visual imagination of shapes and sizes. He also received the Best in Innovation Award for the same study, alongside Christian Badua from the University of the Philippines (UP) Manila and his study on potential colon cancer treatment via probiotics.