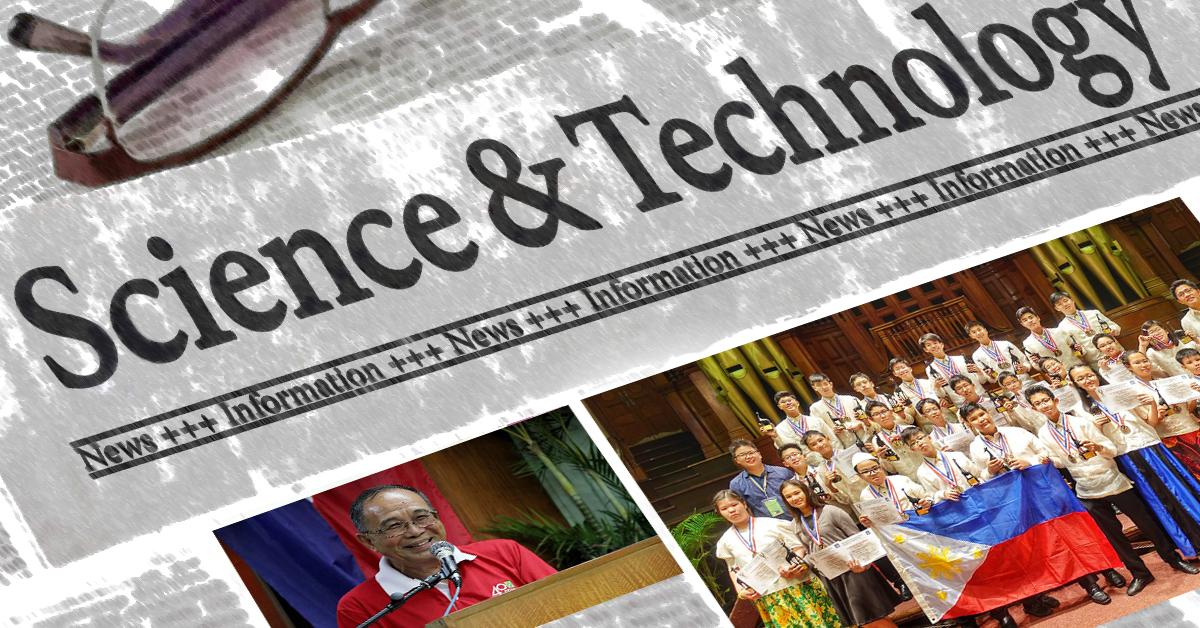 The soaring number of dengue cases in several regions of the country has prompted the Department of Health to declare a national dengue epidemic Tuesday.

Starting next year, NSTW will take place in November

President Rodrigo Duterte has declared the fourth week of November every year as National Science and Technology Week.

The President said he moved the date “to ensure the maximum participation of school, students, stakeholders and the public during the week-long celebration, considering the change in the academic calendar of most universities, schools and educational institutions.”

Dr. Emil Q. Javier, former President of the National Academy of Science & Technology supports #biotechcrops in PH. According to him, there is nothing to fear about the transfer of DNA across widely unrelated forms of life. Read more here: https://t.co/FvuJ6Oqi49 #KnowTheSciencePH pic.twitter.com/3Cmh15Wlmd

A former president of the University of the Philippines is the country’s newest National Scientist.

President Rodrigo Duterte conferred the prestigious title to Dr. Emil Javier, an agriculture expert who served as head of the premiere state university between 1993 and 1999.

Proclamation No. 781, signed by President Duterte on Aug. 2, honors Javier for his “outstanding contributions to the progress of science and technology in the Philippines and the world.” 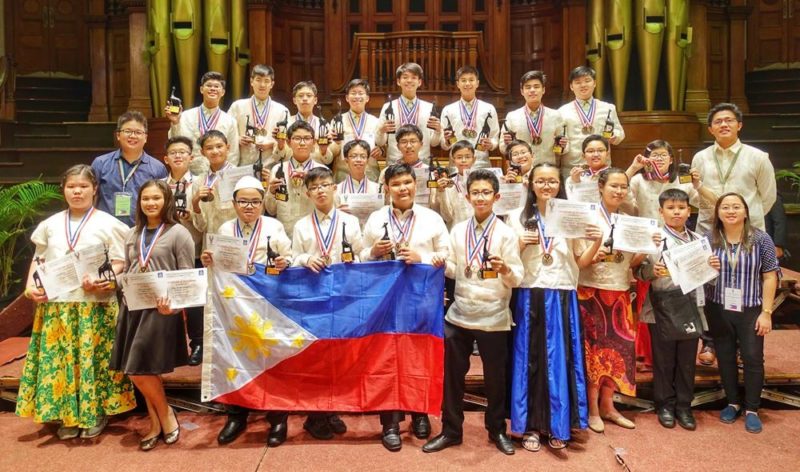 From the Mathematics Trainers’ Guild Philippines, via Rappler:

The 26-member Philippine team competed with contestants from 27 other countries and regions at the 2019 South Africa International Mathematics Competition (SAIMC) held from August 1 to 7 in Durban City.

They won 1 gold, 5 silver, and 15 bronze medals; 5 merit awards in the individual competitions; and 2 first runners-up and 7 second runners-up trophies in the team and group contests for a total haul of 35 awards, according to the Mathematics Trainers Guild-Philippines (MTG).

Soon: A national cooperative for freelancers?

From the Department of Information and Communications Technology:

To complement its efforts in capacitating individuals in rural areas of ICT skills that would help them find jobs online, the Department of Information and Communications Technology (DICT) is eyeing to form an online national cooperative for freelancers.

Officials from the DICT have met with representatives from Cooperative Development Authority (CDA and Filipino Online Professionals Service Cooperative (FOPSCo) on August 1, 2019 to discuss opportunities for cooperation to support efforts in institutionalizing the online freelancing industry in the Philippines.

One identified strategy in the meeting is to establish a national cooperative that would assist online freelancers –considering the expanded benefits freelancers can receive through cooperatives. 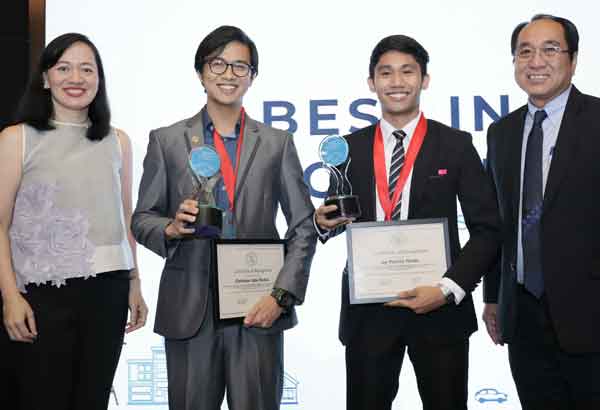 From The Manila Times:

The Bank of the Philippine Islands (BPI) Foundation, in partnership with the Department of Science and Technology (DoST), honored 30 young scientists during the 30th Science Awards on August 2 at Alphaland City Club in Makati City.

With the theme, “Moving the Nation towards Sustainable Development through Science and Innovation,” the awards recognized students for developing scientific researches and innovations in applied science, health and allied science, physical science and other related fields.