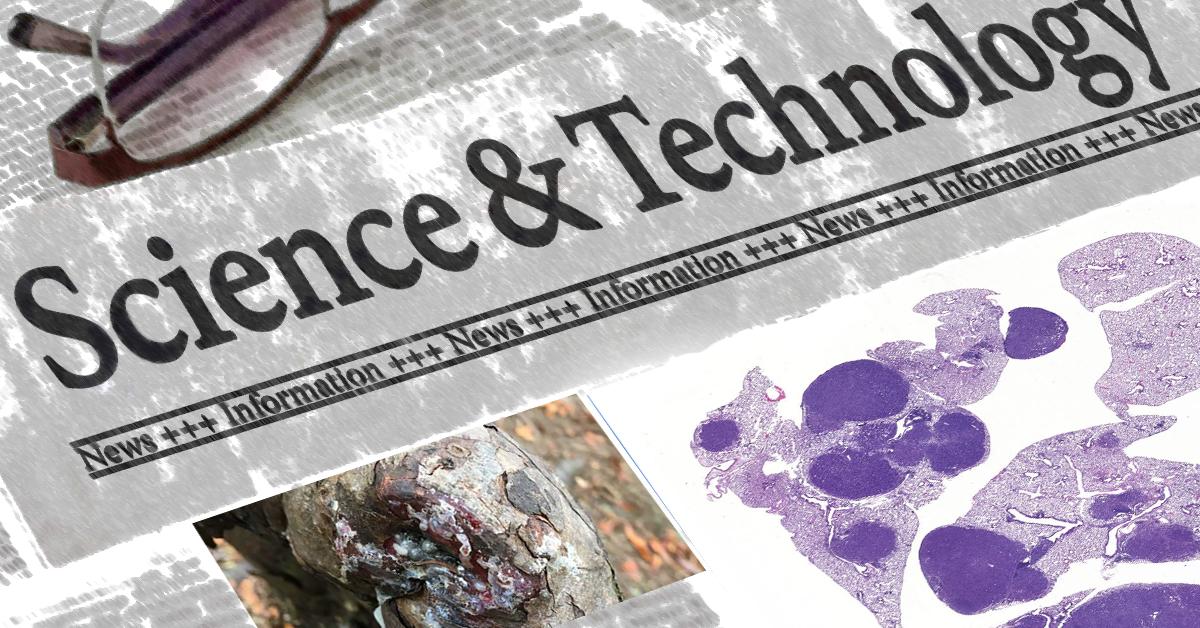 2019 marks the third year of imake.wemake, an innovative technology project competition for senior high school students. Organized by the Department of Science and Technology-Science Education Institute (DOST-SEI) in partnership with C&E Publishing, Inc., the competition aims to “unleash the creativity of young Filipinos in innovation using accessible technologies.”

This year, participating students will utilize the Arduino CTC 101 kit in building their S&T projects, which they will pitch and present during the competition. Three teams will win P100,000 cash prize and the Youth Innovation Prize.

The first stage of the competition is now underway, as the agency is currently calling for student proposals.

Teams comprised of (3) three Grade 11 and/or Grade 12 students and (1) one teacher per school may submit a project proposal addressing any of the following areas:food safety, security, traffic/road congestion, health, education, disaster mitigation, entrepreneurship, agriculture, and environment. Proposals must include a 2-3 minute video supporting the concept.

Deadline for submission of proposals is on August 10, 2019. 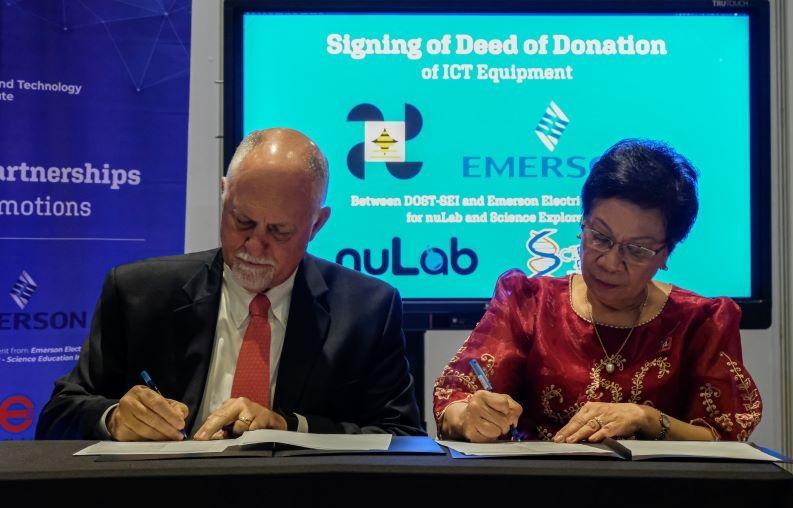 Students will have a more engaging classroom experience aboard the Science Explorer as Emerson Philippines donated laptops to the Department of Science and Technology-Science Education Institute (DOST-SEI), the agency behind the country’s first mobile science learning facility.

Since its inception in 2010, the Science Explorer bus has served more than 32,000 students from over 100 municipalities all over the country. Inside the mobile lab, top young scientists and engineers teach specialized science and technology modules to elementary and high school students, mostly from public schools in far-flung areas in the Philippines.

This is not the first time Emerson Philippines collaborated with DOST-SEI to bring Science, Technology, Engineering and Mathematics (STEM) closer to the youth. In 2017, Emerson Philippines sponsored DOST’SEI’s innovation competition called “imake.wemake: create. innovate. collaborate.” through donating Intel Galileo boards and sets of sensors, which served as main platforms for the student projects.

The two parties inked partnership anew during the festivities of the 2019 National Science and Technology Week on July 17, 2019 at the World Trade Center in Pasay City. 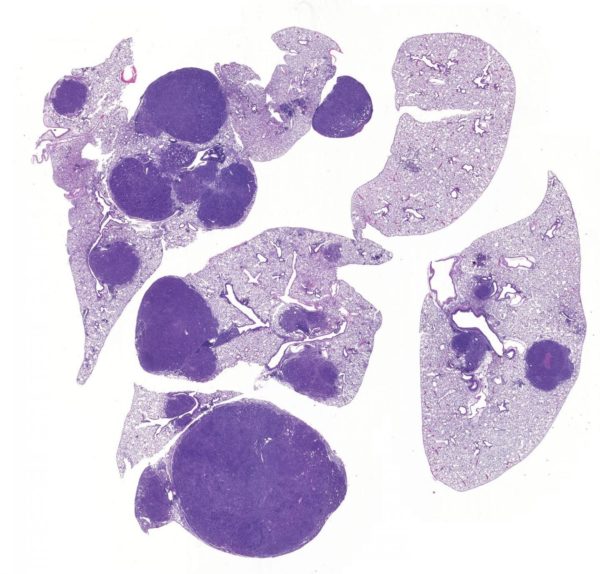 “For the first time, we’ve found specific direct targets for LKB1 that prevent lung cancer and discovered—very unexpectedly—that inflammation plays a role in this tumor growth,” says Professor Reuben Shaw, director of the Salk Cancer Center and senior author of the paper.

“With this knowledge, we can hopefully develop new treatments for this large fraction of lung cancer patients.” 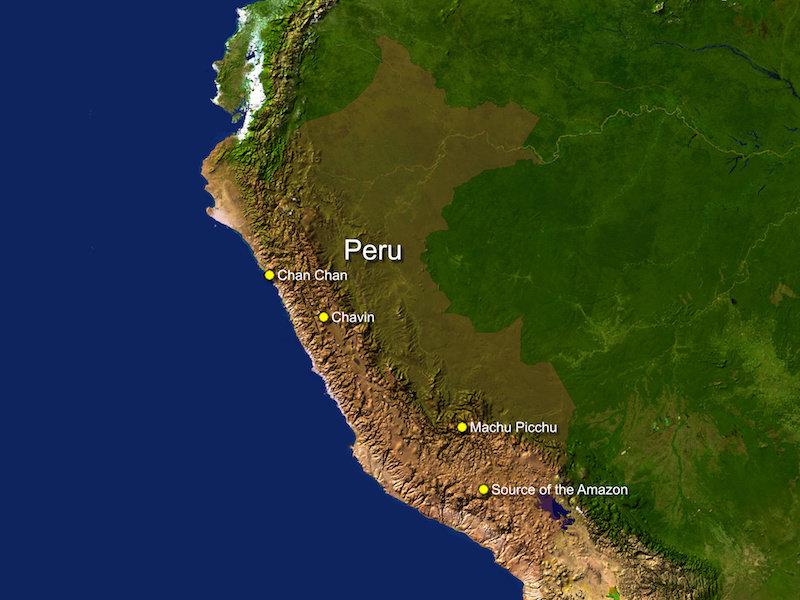 A fossilized tooth found in Peru’s Amazon jungle has been identified as belonging to a new species of tiny monkey no heavier than a hamster.

The specimen is important because it helps bridge a 15-million-year gap in the fossil record for New World monkeys, says a team led by Duke University and the National University of Piura in Peru.

The new fossil was unearthed from an exposed river bank along the Río Alto Madre de Dios in southeastern Peru. There, researchers dug up chunks of sandstone and gravel, put them in bags, and hauled them away to be soaked in water and then strained through sieves to filter out the fossilized teeth, jaws, and bone fragments buried within.

In a paper published online July 23 in the Journal of Human Evolution, the team dubbed the animal Parvimico materdei, or “tiny monkey from the Mother of God River.”

Thanks to a chance observation during a woodland ramble, scientists have found evidence that trees can keep each other alive by sharing water and other resources – forming a type of ‘superorganism’ that works together to keep individuals alive.

In this way, a tree stump has been able to survive and cycle water, even without foliage of its own.

Ecologists Sebastian Leuzinger and Martin Bader spotted the apparently dead kauri pine tree stump (Agathis australis) in one of New Zealand’s North Island forests, but it showed something that dead trees don’t have: sap running through it.