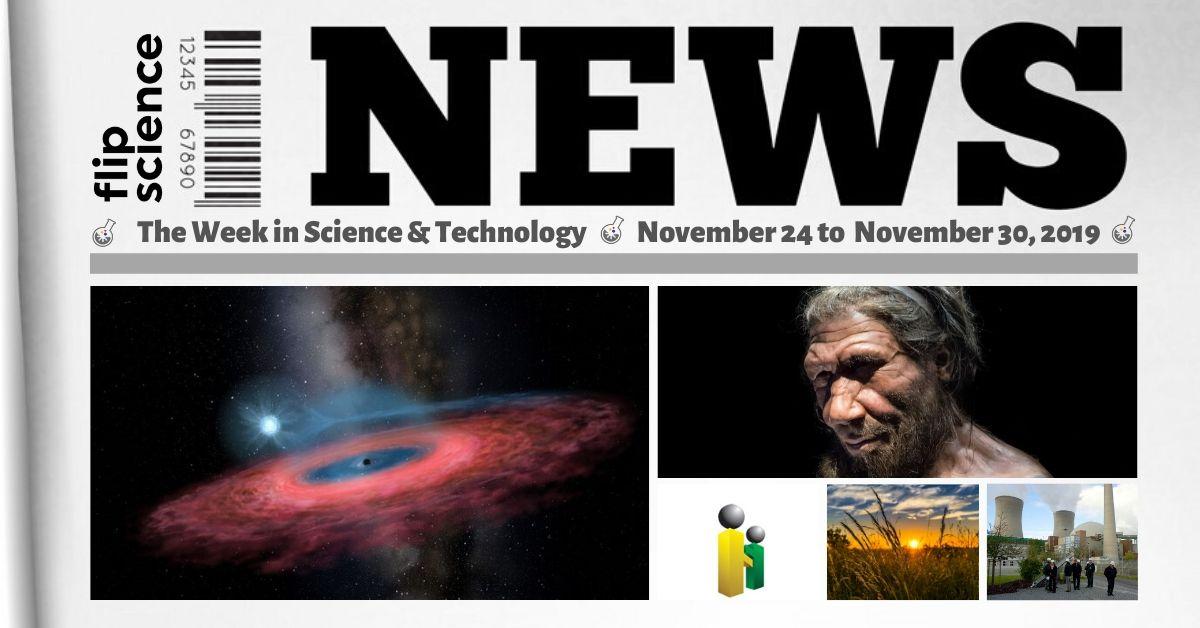 In a newly published study in the journal Science Advances, researchers from different countries described their model of how global warming could severely affect agriculture and fisheries production. According to the model, 90 percent of the world’s population “will be living in an area where production from agriculture and fisheries is falling by the end of this century.” It also shows that poorer countries are likely to suffer from most from climate change devastation.

733 hospitals could hold back PhilHealth accreditation due to unpaid claims

According to 733 members of the Private Hospitals Association of the Philippines, Inc. (PHAPI), they may stop honoring PhilHealth claims in 2020. The hospitals, which provide a total of 44,700 hospital beds combined, demand that the institution pay at least 80 percent of pending claims.

Astronomers reported finding a black hole in the Milky Way with a mass 68 times greater than the Sun’s. According to the scientists, the black hole designated as LB-1 is 13,800 light years away from our planet, and is so huge that it challenges existing models of stellar-mass black holes in our galaxy.

Three strokes of ‘bad luck’ may have resulted in Neanderthals’ demise

Newly published findings reveal that the chief architect behind the demise of the Neanderthals may have actually been three factors: inbreeding that harmed the fitness of the population, the Allie effect (in which “small populations fail to grow because of limited mate choice, and have too few people to hunt, protect food from other animals, and raise the group’s children”), and natural fluctuations in sex ratios and birth and death rates. This goes against the theory that Homo sapiens‘ arrival was primarily responsible for the species’ extinction.

After moving to close down all of its nuclear power plants, Germany now has a new critical problem: where to safely bury over 28,000 cubic meters of radioactive waste for the next million years. The decision to phase out all German nuclear power plants as a result of the 2011 Fukushima disaster has resulted in a search for a rock-solid, leak-proof place to bury nearly 2,000 containers of nuclear waste. It’s a search that must end by the government-mandated deadline of 2031.