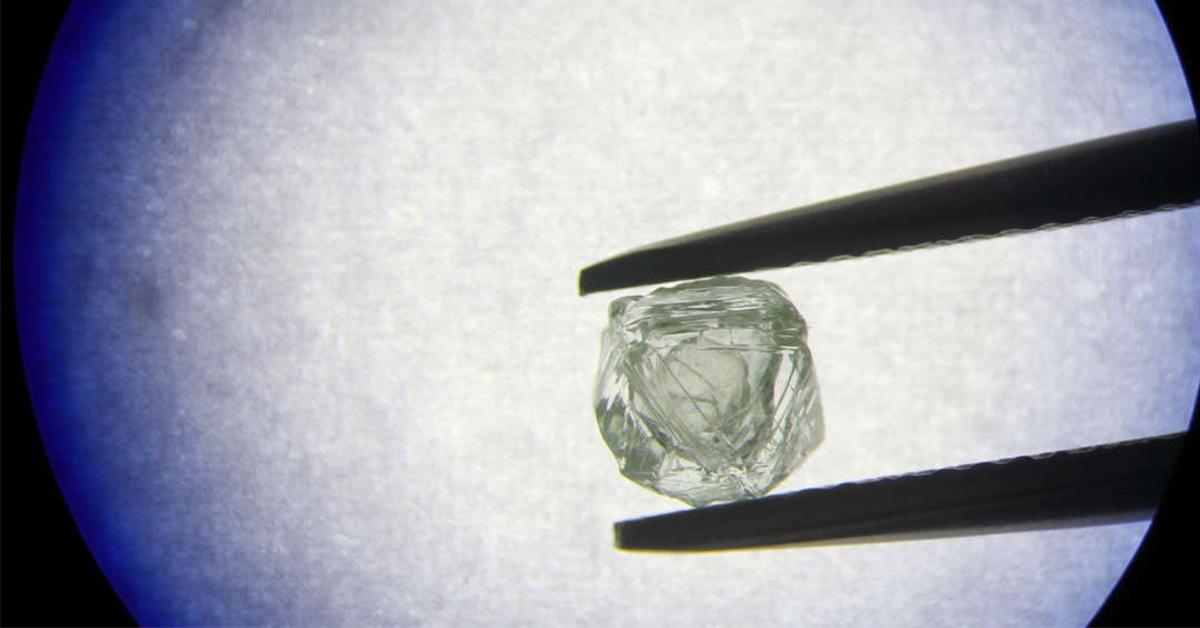 The Bureau of Fisheries and Aquatic Resources (BFAR) in Bicol said that the whale, which was found dead in a mangrove area in Tabgon village in Caramoan, underwent necropsy on October 5 to determine its cause of death.

BFAR Bicol spokesperson Nonie Enolva said in a statement on Tuesday, October 8, that according to the team that conducted the necropsy, the whale’s stomach contents showed recent feeding which indicated that the whale had an “acute or sudden death.”

Enolva said the whale did not suffer from any health issues but was found with a jaw fracture apparently caused by a “single, high-energy impact.”

Cutting back on red meat is standard medical advice to prevent cancer and heart disease — but a review of dozens of studies has concluded that the potential risk is low and evidence uncertain.

In new guidelines published on Monday in the Annals of Internal Medicine, a panel of researchers from seven countries suggested that “adults continue current unprocessed red meat consumption.”

The advice — which immediately drew a sharp reaction from other experts — added that adults should also “continue current processed meat consumption.”

Polluting emissions from Chinese thermal power plants declined significantly between 2014 and 2017, according to research involving UCL.

The reductions are important in helping to control China’s national emissions which could lead to an improvement in air quality and considerable health benefits.

A team of experts from the UK and China analysed emissions from coal, oil, natural gas and biomass power plants, with a focus on coal-fired power plants as the major contributors to ambient air pollution.

Imagine ponds dotting the floor of Gale Crater, the 100-mile-wide (150-kilometer-wide) ancient basin that Curiosity is exploring. Streams might have laced the crater’s walls, running toward its base. Watch history in fast forward, and you’d see these waterways overflow then dry up, a cycle that probably repeated itself numerous times over millions of years.

That is the landscape described by Curiosity scientists in a Nature Geoscience paper published [on October 7]. The authors interpret rocks enriched in mineral salts discovered by the rover as evidence of shallow briny ponds that went through episodes of overflow and drying. The deposits serve as a watermark created by climate fluctuations as the Martian environment transitioned from a wetter one to the freezing desert it is today.

US hunters warned of ‘zombie’ deer

“Zombie” deer roam 24 states in the US, sickened by a neurodegenerative disease that reduces them to stumbling, drooling creatures.

So far, Nevada has evaded the infection this hunting season. State wildlife officials plan to keep it that way.

The Nevada Department of Wildlife is urging hunters to visit their mobile sampling stations and check their carcasses for chronic wasting disease, a fatal illness that affects the brain and spinal cord of deer, elk and moose.

Inside this diamond… is another diamond?!

The unique diamond, named the “Matryoshka Diamond” after Russia’s iconic stacking dolls, was recently discovered at a mine in the Sakha Republic of Siberia by the Russian mining company ALROSA.

“As far as we know, there were no such diamonds in the history of global diamond mining yet. This is really a unique creation of nature, especially since nature does not like emptiness. Usually, some minerals are replaced by others without cavity formation,” Oleg Kovalchuk, deputy director for innovations at ALROSA’s Research and Development Geological Enterprise, said in a statement.