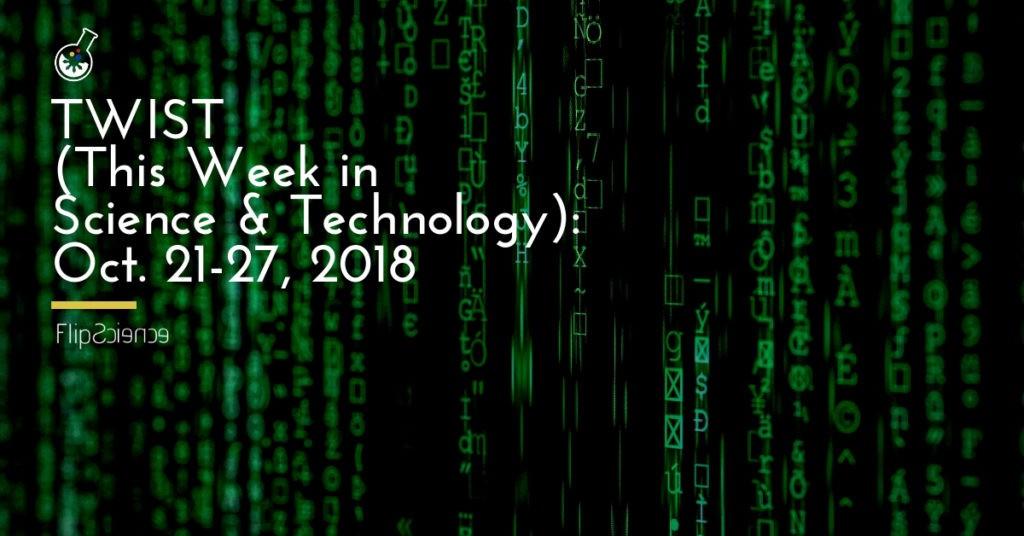 ICYMI: A handful of science and technology updates from October 21 to October 27, 2018.

In a statement from Facebook last October 22, the company revealed that it had removed 95 pages and 39 individual accounts from the Philippines “for violating [its] spam and authenticity policies by encouraging people to visit low quality websites that contain little substantive content and are full of disruptive ads.”

Facebook removes a network of 95 pages and 39 accounts from the Philippines for violating its spam and authenticity policies. Full story: https://www.rappler.com/technology/news/214945-facebook-removes-pro-duterte-pages-spam-authenticity-violations

Scientists at a gastroenterology congress in Vienna reported the detection of plastic in human feces from Europe, Japan, and Russia, supposedly marking the first time a study displayed the presence of plastic in the human diet. Fecal matter from eight volunteers showed specks of plastic between 50 to 500 micrometers in size, which may have been ingested via seafood, food wrappers, plastic bottles, or other particulate matter. Read the full story.

An international team of researchers discovered a new species of bird endemic to Rote Island in Indonesia. 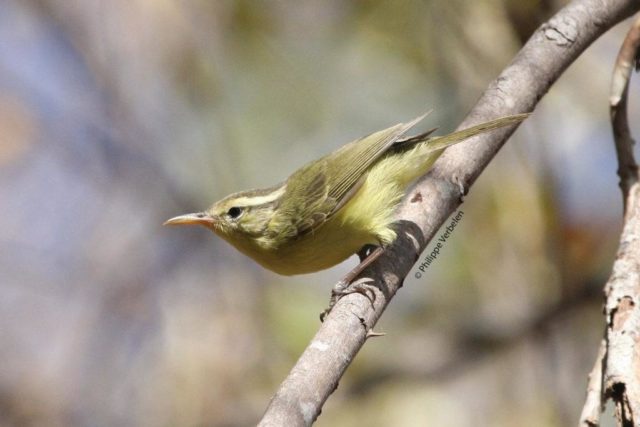 According to the researchers, the Rote leaf warbler (Phylloscopus rotiensis) may be the first bird species described partly via “analysis of genome-wide data collected through next-generation sequencing.” The newly named avian species inhabits the two remaining forest areas on the island, which are said to be diminishing due to intensive agricultural use. Read the full story.

Troubled waters may have caused early fish to grow a spine, literally

The emergence of vertebrates in the fossil record has long puzzled scientists. However, a newly published study that compared the features of around 3,000 early fish fossils revealed that the shallow, salt-water environments they swam in may have encouraged vertebrate evolution. According to researchers, the crashing waves in these shallow water environments may have necessitated the development of stronger bones to help the fishes withstand underwater beatings. Read the full story.

Therapod dinosaurs’ lungs may have been key to dominance

Birds have a unique respiratory system that enables them to fly — and now, recent findings indicated that Velociraptor and its ilk may have had equally unusual lungs, too. 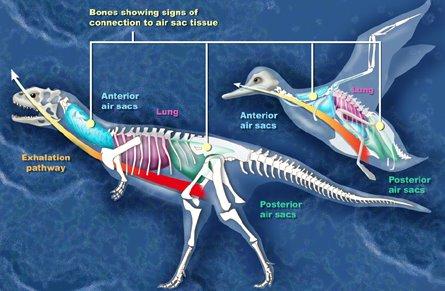 A team of scientists from the United Kingdom and New Orleans used computer models to compare the skeletal features of a number of avian and non-avian dinosaur species. They found similarities between the lung structure of birds and that of therapod dinosaurs such as Spinosaurus. This may have given them an evolutionary advantage, as the prehistoric atmosphere had 5% to 10% less oxygen than it does now. Read the full story.

Scientists from the Scripps Research Institute engineered a new enzyme meant to degrade nicotine levels. The synthetic enzyme, called NicA2-J1, was tested on nicotine-dependent rats. The researchers claimed that the enzyme, which works in the bloodstream as opposed to the brain, can reduce nicotine dependence without inducing severe withdrawal symptoms. Read the full story.

China’s flagship science talent recruitment programme, the Thousand Talents Plan, has gone underground amidst intensifying scrutiny by United States government agencies for China’s suspected role in the theft of US technologies and intellectual property. Against the backdrop of an ongoing trade war, the threat to China–US scientific co-operation could also setback the global scientific enterprise. The two countries are the top collaborating pair in the production of high-quality scientific research worldwide, based on their joint authorship contributions to articles in the 82 journals tracked by the Nature Index.  Read the full story.

Over a month after the National Museum of Brazil burned down, scientists discovered a couple of irreplaceable artificats from the museum’s collection from under the scorched debris. Researchers found the metal case and cabinet that contained the skull of Luzia, said to be one of the oldest human fossil specimens in the Americas. Another metal cabinet contained a sample of Angra dos Reis, a meteorite older than the Earth itself. These discoveries sparked hope that some of the museum’s other artifacts could still be recovered. Read the full story.