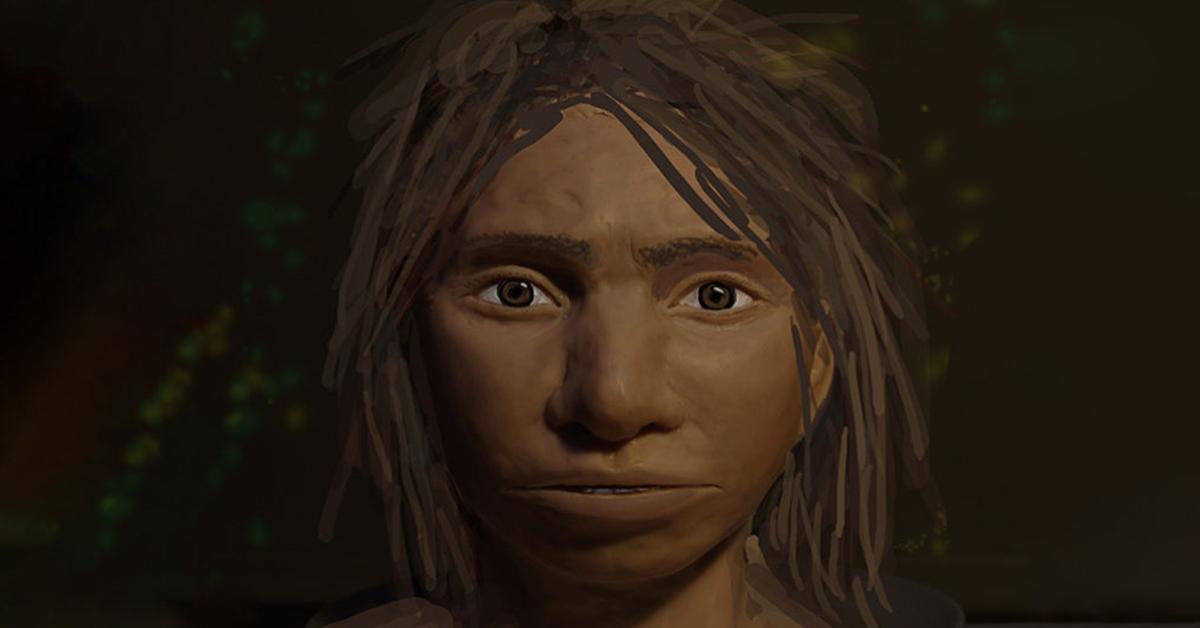 Second case of polio in the Philippines confirmed

Another case of polio was confirmed in the Philippines, this time in a 5-year-old boy from Laguna, bringing the total number of people afflicted with the disease to two.

The Department of Health (DOH) in a statement Friday, September 20, described the boy as “immunocompromised,” meaning he has multiple pediatric complications due to a weak immune system.

The DOH said it has yet to confirm whether the boy got his mandatory polio vaccination or not, but added that his immunocompromised status could have made him more vulnerable to the disease than other children.

According to DOH, the boy experienced the onset of paralysis on August 25. He has since been discharged from the hospital and is able to walk, but is still being closely monitored for other residual symptoms.

This comes a day after the DOH announced a polio epidemic in the Philippines after it found the disease in a 3-year-old girl from Lanao del Sur. The girl was paralyzed as a result.

From The New York Times:

Anxious about their future on a hotter planet and angry at world leaders for failing to arrest the crisis, masses of young people poured into the streets on every continent on Friday for a day of global climate protests. Organizers estimated the turnout to be around four million in thousands of cities and towns worldwide.

It was the first time that children and young people had demonstrated to demand climate action in so many places and in such numbers around the world.

They turned out in force in Berlin, where the police estimated 100,000 participants, with similar numbers in Melbourne and London. In New York City, the mayor’s office estimated that 60,000 people marched through the narrow streets of Lower Manhattan, while organizers put the total at 250,000. By the dozens in some places, and by the tens of thousands in others, young people demonstrated in cities like Manila, Kampala and Rio de Janeiro. A group of scientists rallied in Antarctica.

Climate change may spell trouble for power plants in Asia

Climate change and over-tapped waterways could leave developing parts of Asia without enough water to cool power plants in the near future, new research indicates.

The study found that existing and planned power plants that burn coal for energy could be vulnerable. The work was published today in the journal Energy and Environment Science.

“One of the impacts of climate change is that the weather is changing, which leads to more extreme events—more torrential downpours and more droughts,” said Jeffrey Bielicki, a co-author of the study and an associate professor with a joint appointment in the Department of Civil, Environmental, and Geodetic Engineering and the John Glenn College of Public Affairs at The Ohio State University.

The team of researchers led by Thomas Van Boeckel, SNF Assistant Professor of Health Geography and Policy at ETH Zurich, has recently published a map of antimicrobial resistance in animals in low- and middle-income countries in the journal Science.

The team assembled a large literature database and found out where, and in which animals species resistance occurred for the common foodborne bacteria Salmonella, E. coli, Campylobacter and Staphylococcus.

According to this study, the regions associated with high rates of antimicrobial resistance in animals are northeast China, northeast India, southern Brazil, Iran and Turkey. In these countries, the bacteria listed above are now resistant to a large number of drug that are used not only in animals but also in human medicine. An important finding of the study is that so far, few resistance hotspots have emerged in Africa with the exception of Nigeria and the surroundings of Johannesburg.

From Science News for Students:

The answer to some genetic diseases may be a powerful “molecular scissors.” Known as CRISPR/Cas9, it has healed genetic diseases in some animals. Soon, doctors may learn how well it works in people. The first human studies to test its promise are just getting underway.

CRISPR/Cas9 cuts through DNA. But it doesn’t randomly chop. This gene editor comes in two parts. The CRISPR part is a short piece of genetic material called a guide RNA. Like seeing-eye dogs, these guides lead Cas9, an enzyme, to where it needs to go. Scientists can use CRISPR/Cas9 to intentionally break some genes or repair others.

In the first group of human trials, scientists are using the technique to fight cancer and blood disorders. Other researchers are set to study how CRISPR/Cas9 works inside the human body. In one upcoming trial, people with an inherited blindness will have the molecular scissors injected into their eyes.

If successful, such tests could lead to CRISPR trials for diseases affecting millions of people.

Scientists have painted a portrait of a young female who belonged to a mysterious, humanlike population known as Denisovans around 50,000 years ago.

Here’s the kicker: Only a handful of Denisovan fossils have been found, including the youngster’s pinky finger. So a team led by evolutionary geneticists David Gokhman and Liran Carmel of the Hebrew University of Jerusalem reconstructed the Denisovan teen’s skeleton using only a palette of ancient DNA patterns. A description of how the researchers transformed DNA into a physical appearance appears September 19 in Cell.

“This is the first reconstruction of the skeletal anatomy of Denisovans,” Carmel says.

A drawing based on that skeleton shows the Denisovan gazing ahead coolly with wide, dark eyes framing the bridge of a broad nose. That profile, and the rest of the girl’s appearance, was gleaned from key changes to parts of her DNA that regulate the activity of genes involved in skeletal development, the team says.