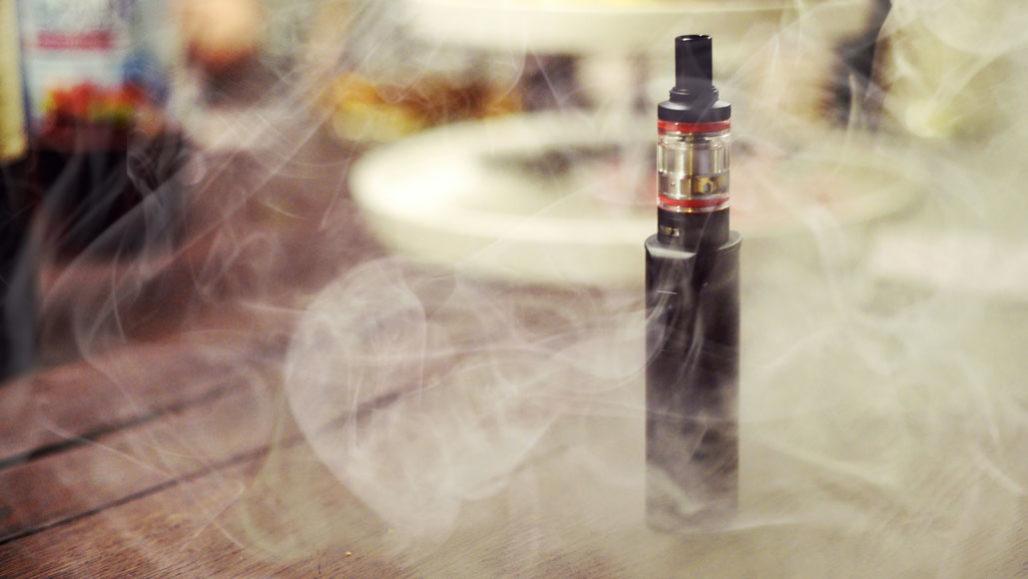 From Science News for Students:

Last weekend, young people around the world rallied behind a common cause: urgent climate action. On Friday, students from some 150 countries skipped school to participate in the largest climate protests ever. These were the high point in a year of youth climate strikes that began with just one teen, Greta Thunberg, now 16, taking action. She sat outside the Swedish parliament again and again (before later speaking to delegates of a United Nations Climate Change Conference in Poland). On Saturday, she and more than 700 other young climate leaders took action once more — here, at the first United Nations Youth Climate Summit.

To kick off the summit, Thunberg addressed the attendees. “Yesterday, millions of people across the globe marched and demanded real climate action,” she said. “We showed that we are united and we, young people, are unstoppable.”

The historic event is the largest-ever convening of youth and young adults on climate at the United Nations. This international body was created to build world peace through diplomacy. António Guterres is the U.N. secretary-general. He credited youth for the recent momentum behind the climate movement.

The number of vaping-related lung injuries has soared in the last week, up to 805 from 530, the U.S. Centers for Disease Control and Prevention reports.

“This is something pulmonary critical care physicians are experiencing across the country right now,” said Albert Rizzo, the chief medical officer of the American Lung Association, on September 24 during congressional testimony on the outbreak before the House Committee on Oversight and Reform.

First look: SpaceX rocket made for Mars round trip

Elon Musk has unveiled a SpaceX spacecraft designed to carry a crew and cargo to the moon, Mars or anywhere else in the solar system and land back on Earth perpendicularly.

In a livestreamed speech from SpaceX’s launch facility near the southern tip of Texas, Musk said Saturday that the space venture’s Starship is expected to take off for the first time in about one or two months and reach 65,000 feet (19,800 meters) before landing back on Earth.

He says it’s essential for the viability of space travel to be able to reuse spacecraft and that it’s important to take steps to extend consciousness beyond our planet.

An international team of scientists has figured out how to capture heat and turn it into electricity.

“Because of this discovery, we should be able to make more electrical energy out of heat than we do today,” said study co-author Joseph Heremans, professor of mechanical and aerospace engineering and Ohio Eminent Scholar in Nanotechnology at The Ohio State University. “It’s something that, until now, nobody thought was possible.”

The discovery is based on tiny particles called paramagnons — bits that are not quite magnets, but that carry some magnetic flux. This is important, because magnets, when heated, lose their magnetic force and become what is called paramagnetic. A flux of magnetism — what scientists call “spins” — creates a type of energy called magnon-drag thermoelectricity, something that, until this discovery, could not be used to collect energy at room temperature.

With the publishing of a ground-breaking paper in the Journal of The Electrochemical Society (JES), Dahn announced to the world that Tesla may soon have a battery that makes their robot taxis and long-haul electric trucks viable.

Dahn and his research group are Tesla’s battery research partner. Dahn said: “Cells of this type should be able to power an electric vehicle for over one million miles and last at least two decades in grid energy storage.”