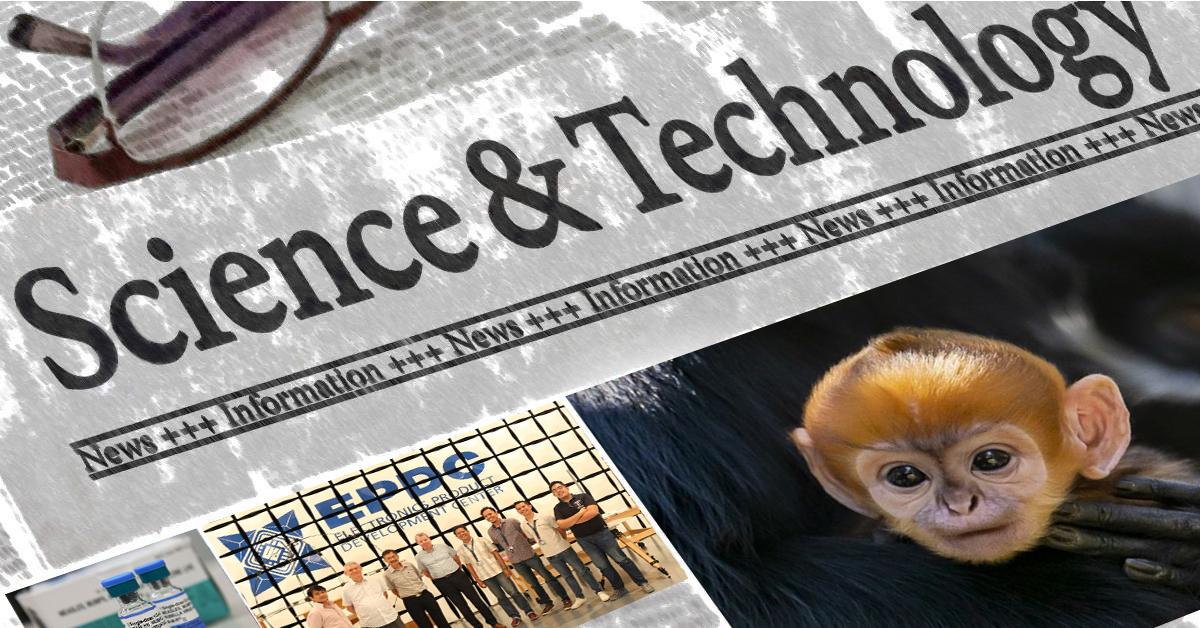 ICYMI: Science and technology updates from September 29 to October 5, 2019.

(Press release) Electronic products from the Philippines have a better chance of penetrating the international market as the Department of Science and Technology’s Electronics Product Development Center (DOST-EPDC), the Philippines’ premiere electronics testing center, gains its ISO 17025:2017 accreditation for electrical testing (EMC).

The accreditation recognizes the technical competence and the laboratory quality management system of the DOST-EPDC for electrical testing, (EMC). 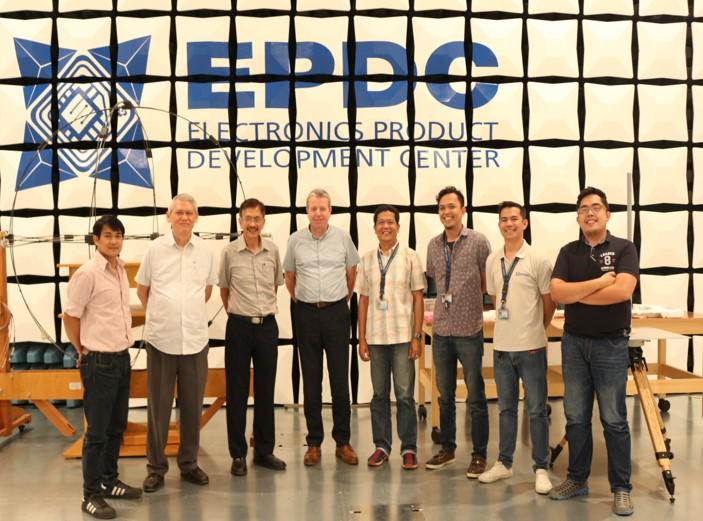 “The recognition that the A2LA awarded to DOST-EPDC is a testament to the continuous innovation that we have committed to the Filipino people. We are optimistic that more electronics companies will be trooping to the DOST-EPDC to have their products tested or create new designs using our machines,” he said.

DOST created EPDC in response to an industry need for facilities to improve product design, development, test, and to spur even more electronics manufacturing in the country, a call championed by the Electronic Industries Association of the Philippines (EIAPI). With DOST-EPDC, companies can have their product tests done in the country instead of sending them abroad. Inaugurated in 2017, DOST- Advanced Science and Technology Institute manages EPDC in partnership with EIAPI.

Through the DOST-EPDC, small, medium, and large enterprises can have easy access to testing facilities for their electronics products and even help them create their own through the various innovation programs of the facility.

Hundreds of kilos of dried endangered marine and wildlife species with an estimated value of nearly P69 million believed destined for the black market were seized in a joint operation in Palawan, the military said Thursday.

Just in the nick of time, a nearly yearlong measles outbreak that threatened to strip the United States of a major public health achievement decades in the making has ended. The U.S. Centers for Disease Control and Prevention announced on October 4 that the United States has maintained its measles elimination status, first gained in 2000.

“We are very pleased that the measles outbreak has ended in New York and that measles is still considered eliminated in the United States,” said U.S. Health and Human Services Secretary Alex Azar in a statement. “But this past year’s outbreak was an alarming reminder about the dangers of vaccine hesitancy and misinformation.”

Had the New York state outbreak not been resolved by October 2, the United States would have lost its status as a country that has eliminated measles, primarily putting those not vaccinated at risk from homegrown measles cases. It would have also raised concerns for other countries working to eliminate measles, says Walter Orenstein, a vaccinologist at Emory University School of Medicine in Atlanta. “If we can’t do it, how can they?” Measles this year has already reestablished itself in several countries where it had previously been eliminated, including the United Kingdom.

Hurricane Dorian is the latest example of a frightening trend. Extreme weather events are becoming more frequent, more severe and more widespread as a consequence of climate change. New research from Washington University in St. Louis provides important new insights into how different species may fare under this new normal.

Faced with unprecedented change, animals and plants are scrambling to catch up — with mixed results. A new model developed by Carlos Botero, assistant professor of biology in Arts & Sciences, and Thomas Haaland, formerly a graduate student at the Norwegian University of Science and Technology, helps to predict the types of changes that could drive a given species to extinction.

The study, published Sept. 27 in the journal Ecology and Evolution, challenges the idea that species previously exposed to more variable conditions are more likely to survive extreme events. 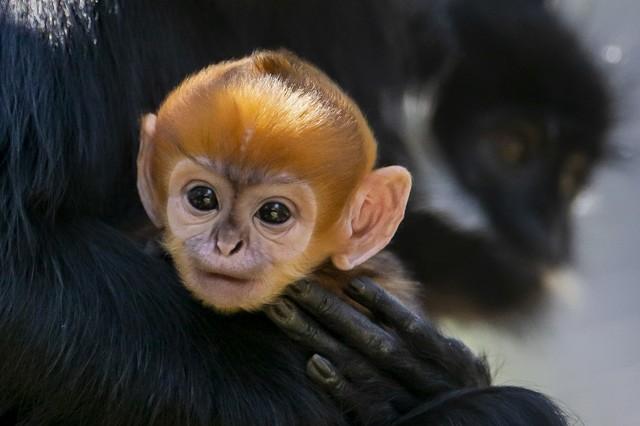 The newborn male Francois’ Langur, one of the rarest monkeys in the world. (Image: Rick Stevens/Taronga Zoo/AFP)

One of the world’s rarest monkeys has been born at an Australian zoo.

The male Francois’ Langur with its distinctive orange fur was born at Sydney’s Taronga zoo last week and has not yet been named.

Critically-endangered, the animal is only found in China and Vietnam where it is threatened by poachers and loss of habitat from encroaching development.

[…]The baby’s bright orange hair lasts just a few weeks before it begins to darken to the color of its mother Noel’s fur.

The zoo estimates there are only about 3,000 of the species left in the wild.

Researchers at CHILI Lab (Ecole Polytechnique Fédérale de Lausanne) in Switzerland and GAIPS Lab (University of Lisbon) in Portugal have recently developed an autonomous system designed to assist children in improving their handwriting skills. The system they created, presented in a paper published in Springer’s International Journal of Social Robotics, entails the use of a social robot in one-to-one learning sessions with children.

[…]The recent study carried out by the researchers at the GAIPS Lab is part of a broader project called CoWriter. The core objective of the CoWriter project is to build a robotic partner that children can teach handwriting to.