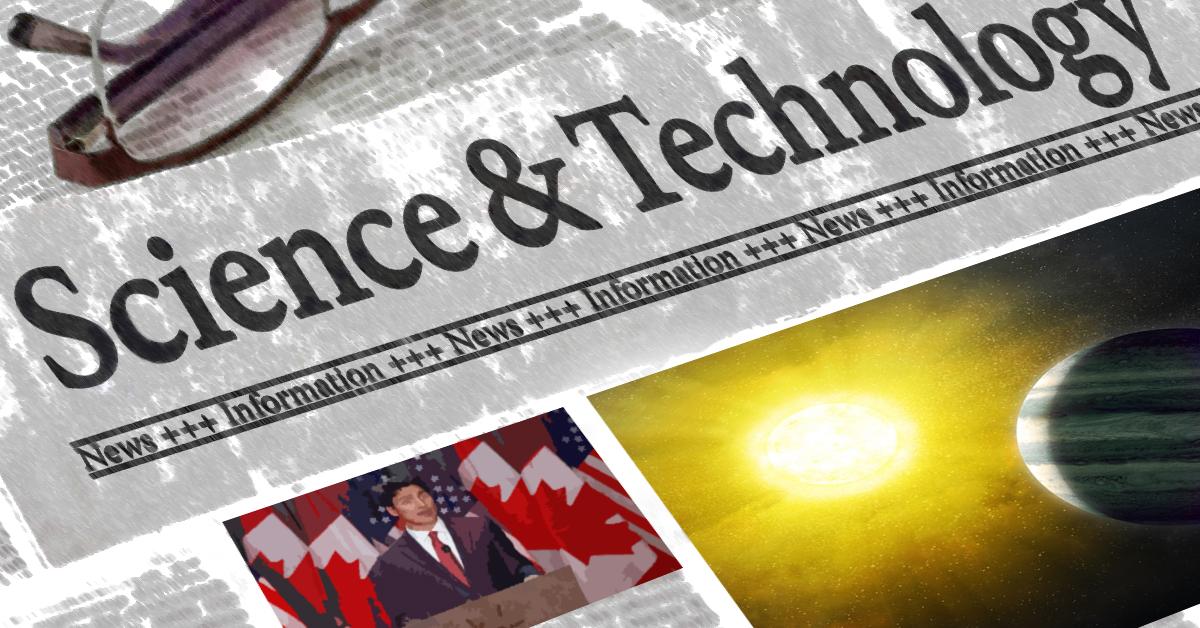 The Department of Science and Technology-Philippine Council for Industry, Energy and Emerging Technology Research and Development (DOST-PCIEERD) awarded the following e-governance systems to the Nabua and Bula municipalities in Camarines Sur, all of which were developed by the Camarines Sur Polytechnic Colleges:

Legislative Management and Tracking System: for status-tracking and managing all communications, requests, resolutions, and ordinances;

Point of Payment System (PoPS): central unit that accepts and manages payment transactions from fees, taxes, and charges being collected by LGUs; and

Local ID System: for enhancing the portfolio of citizen-centric services.

PCIEERD hopes that these interrelated systems, alongside the Ease of Doing Business Act, can enable local government units (LGUs) to provide better service and governance.

“Smart city is about the increasing role of data and information in governance so that’s making it smart,”  said Dr. Enrico Paringit, PCIEERD’s Executive Director. “There is no more ad hoc decision-making done. Every decision is based on science; it’s evidence-based. And we are looking forward to this kind of future for governance.”

Anchored on the theme “Smart Governance for Smart Cities: The Role of Science, Technology, and Innovation (STI),” the celebration featured a series of “Tech Talk” activities that involved coming up with solutions for environmental protection, transport, housing and infrastructure, disaster risk reduction, and other urgent national matters.

Canada: No more single-use plastics by 2021 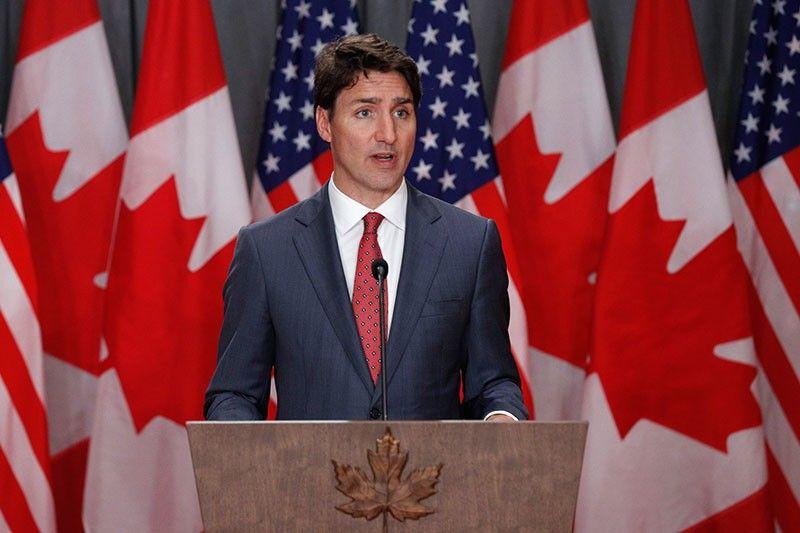 Prime Minister Justin Trudeau announced that come 2021, Canada will start banning single-use plastics. Trudeau aims to address the “global challenge” of plastic pollution in the oceans. In addition to prohibiting these “harmful” waste products, the country will also set plastic waste management targets for plastic manufacturers and vendors. The country modeled this initiative after the European Union’s similar (and recently passed) legislation.

The National Aeronautics and Space Administration (NASA) revealed that starting next year, they will push space tourism by welcoming tourists from all over the world to the International Space Station (ISS). “NASA is opening the International Space Station to commercial opportunities and marketing these opportunities as we’ve never done before,” according to NASA chief financial officer Jeff DeWit. If all goes according to plan, there will be two private astronaut missions every year care of SpaceX and Boeing, each of which will involve 30-day stays. Up to a dozen private astronauts can fly up to the ISS every year; round-trip tickets will cost about USD 58 million, while a night at the ISS will cost USD 35,000. 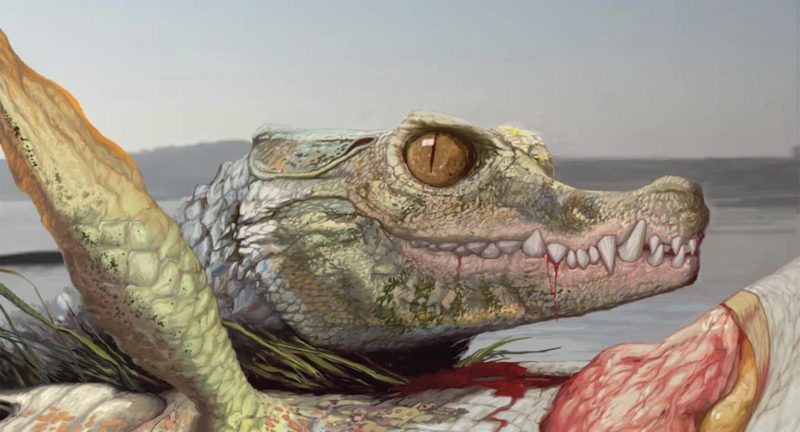 A newly identified crocodyliform called Scolomastax sahlsteini was unearthed in Dallas, Texas. Said to be a distant cousin of the alligators and crocodiles of modern times, S. sahlsteini grew between three and six feet long, and may have had fewer and odder teeth than today’s swampland predators. According to researchers, this 96-million-year-old creature may have had the same eating habits as an opossum. 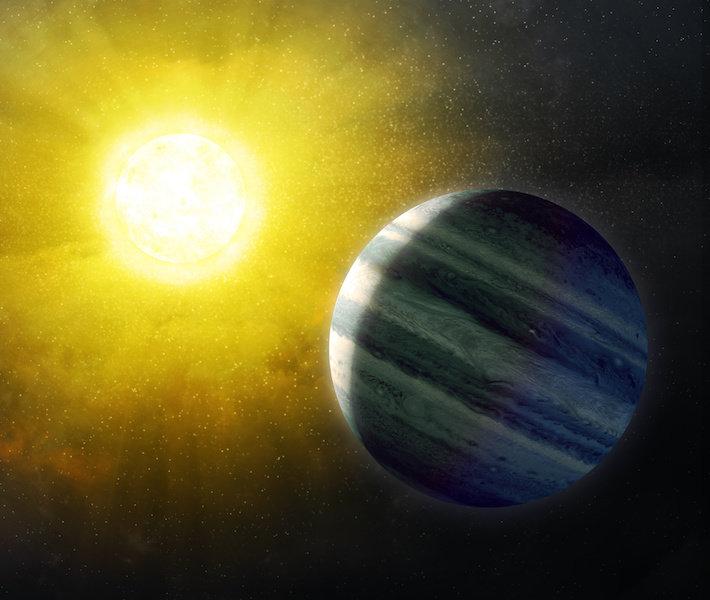 As revealed in an extensive, 300-star study published in The Astronomical Journal, there appears to be a “sweet spot” for planets similar to Jupiter in size.

According to experts’ analysis, gas giants typically congregate in a specific place relative to their system’s star, explaining Jupiter’s proximity from the Sun (5.2 AU).

As planets form in the swirling gas and dust around their stars, there seems to be a place where most of the large, Jupiter-like gas giants congregate, centered around the orbit where Jupiter sits today in our own solar system.