Published on November 5, 2019 by Macy Añonuevo

Engaged citizens are valuable allies in biodiversity monitoring and protection. The question is: how do you get them involved in an easy-to-understand and intuitive way?

The Biodiversity and Threats Monitoring App (BioMon) is a mobile app for recording encounter data in the field and analyzing it. Developed by the Center for Conservation Innovation PH Inc. (CCIPH), it’s a straightforward tool for non-scientists to support the biodiversity monitoring efforts of non-government organizations and community groups.

Think of BioMon as something like Waze, but instead of reporting a traffic accident, you’re reporting an animal sighting. 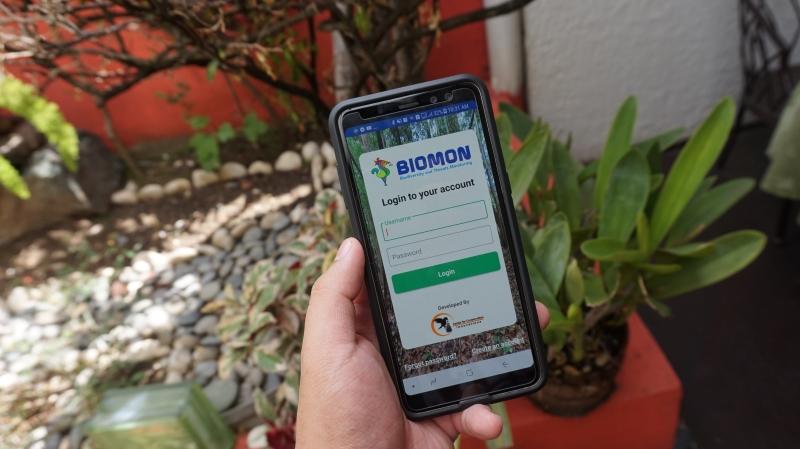 BioMon speeds up the field data collection process by allowing surveyors, be they community volunteers or forest rangers, to record their survey data via mobile phone for uploading into the cloud.

Each report will have the GPS coordinates, time stamp, and photo (if any) attached to it. This allows the team to save time versus writing the information on data sheets then encoding it back in the office. It also reduces erroneous or falsified reports.

Meanwhile, the BioMon dashboard allows users to analyze the compiled data, or export it for further analysis. 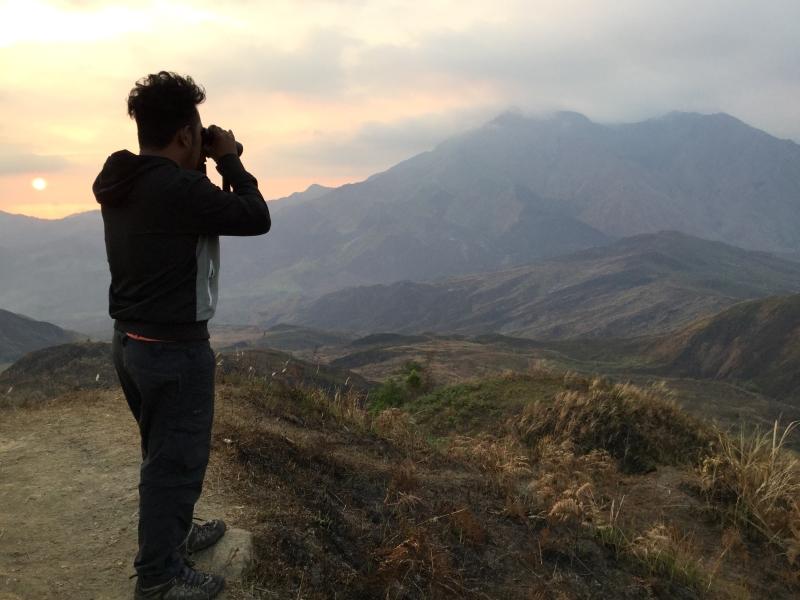 A spotter patrolling along a transect line. (Image: CCIPH)

How did BioMon come about?

“We were inspired by Waze and how it uses crowdsourcing to gather information to help users navigate through traffic,” explained Dr. Neil Aldrin Mallari, president of CCIPH. “We asked ourselves, ‘What if we get the functionalities of Waze and use it for biodiversity?'”

According to Mallari, he and his team co-developed the Biodiversity Monitoring System (BMS) for the Department of Environment and Natural Resources (DENR) two decades ago. In the BMS, users filled out a form with their findings along transects, for later transcribing.

“The weaknesses of BMS included the lack of geotagging and time stamp, the tediousness of writing and encoding, and lack of evidence that people really went out to monitor,” shared Mallari. “In fact, we have evidence of falsified reports, like when the same bird is reported in the exact same spot for several days.” 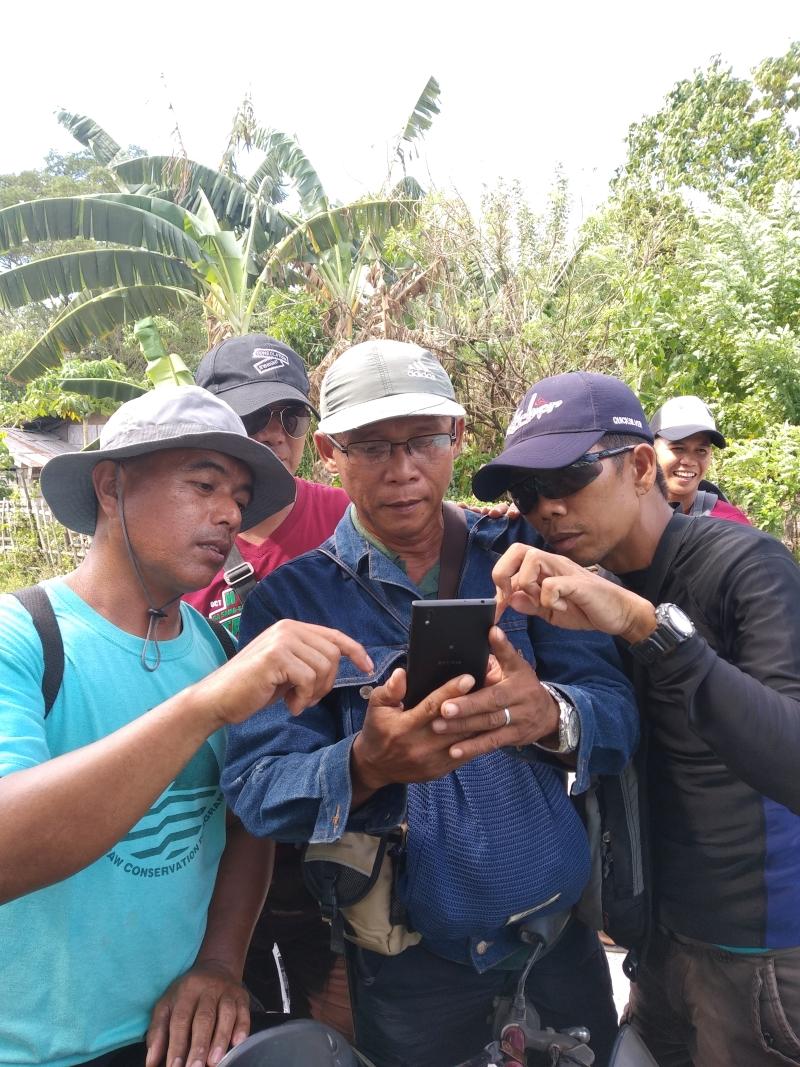 The team also developed the LAWIN Forest and Biodiversity Protection System (“basically BMS 2.0”), which DENR used in the protected areas or forest areas under their jurisdiction.

Despite this, there were still gaps in the system. Almost two-thirds (64%) of Key Biodiversity Areas (KBAs) are not within protected areas, meaning the DENR doesn’t actively monitor or protect them.

This prompted Mallari and his team to come up with another solution — and thus, BioMon was born. “We developed BioMon so that local communities and civil society can monitor KBAs that aren’t monitored by DENR.”

The app in action

The program currently has 10 locals patrolling and monitoring activities in the area. Using the app, they were able to identify garbage, timber harvesting, and pests and diseases as the biggest threats there.

CCIPH hopes to further develop BioMon for use in different ecosystems as well. –MF