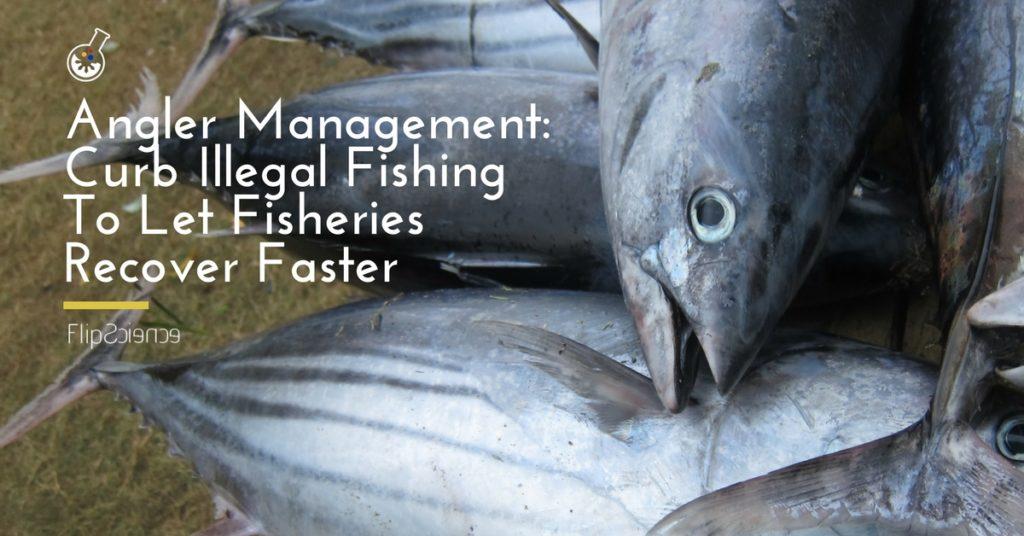 Rapidly curbing illegal, unreported, and unregulated (IUU) fishing can help countries recover their fisheries while avoiding the short-term costs of reducing fishing efforts and catches, a new study reports. Conducted by researchers from the United States and Indonesia, the study was published in the journal Nature Ecology and Evolution.

Overfishing, threatening food security, livelihoods, and conservation heavily impact fisheries in many fishing nations. However, these same countries appear reluctant to enforce stricter regulations, as these mean short-term reductions in fish catches and livelihoods. Previous studies estimate than an average of 20% of global fish catch (worth $10 to 23.5 billion annually) is illegally caught, but may increase to over 30% in some regions, such as the western and central Pacific Ocean and eastern central Atlantic. This makes illegal, unreported, and unregulated (IUU) fishing an attractive target for stringent regulations, as reducing illegal fishing would not affect domestic (legal) fishing.

This research study focused on Indonesia, which implemented a total ban on all foreign fishing boats – both foreign-flagged and foreign-made – from fishing in the country’s exclusive economic zone (EEZ) starting in November 2014. Enforcement measures include sinking captured illegal boats, with Indonesian authorities sinking 318 boats between October 2014 and March 2017. Seventy-six of the 296 foreign vessels (26%) were from the Philippines.

The researchers used satellite data of nightlights, the ships’ collision avoidance automatic identification system (AIS) data, and vessel monitoring data (VMS) made public by the Indonesian government to track how many ships were present in Indonesia’s EEZ, their paths through the EEZ, and their fishing effort within the EEZ. They then combined these data with information on Indonesia’s skipjack tuna (Katsuwonus pelamis) fishery to create a bioeconomic model to forecast the economic and ecological impacts under different management scenarios. Indonesia has the 2nd largest marine capture production in the world, and skipjack tuna is its largest fishery in terms of production. Skipjack tuna is also targeted using purse seine nets, which are partnered with nightlights to attract the fish. 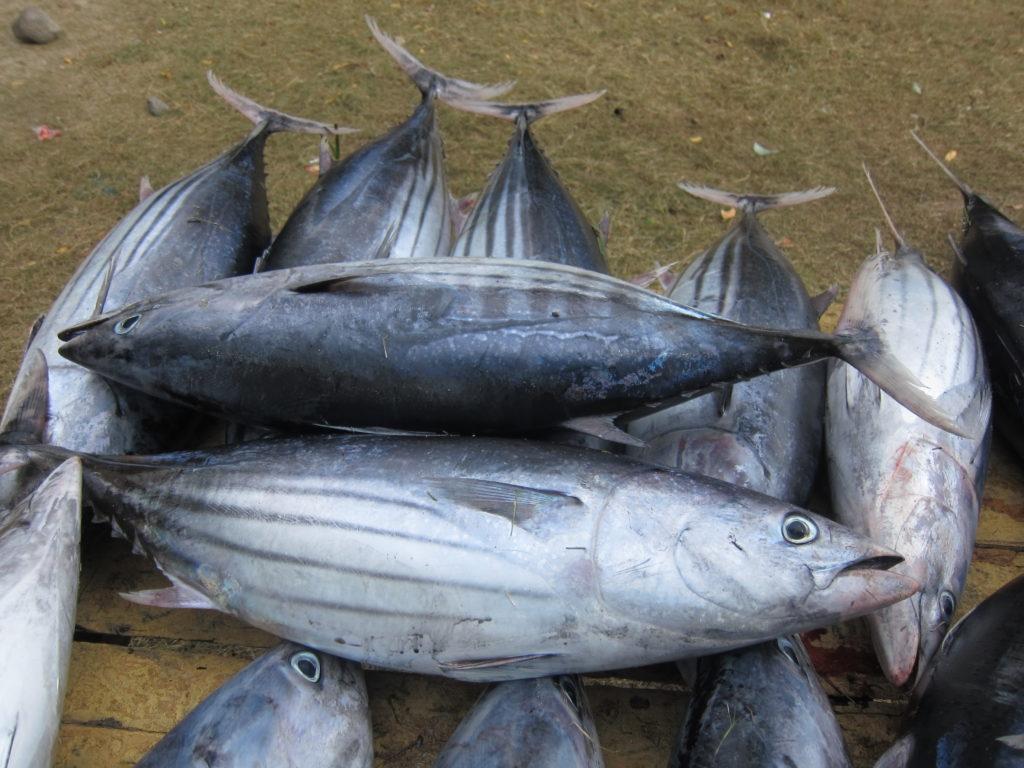 Their analysis revealed that the moratorium decreased the number of fishing boats in Indonesia’s EEZ from 4,286 boats to 3,114. This equates to a 40% drop in fishing effort, as measured by boat weight. There was also a 90% decrease in the fishing hours of foreign boats, which were mostly from China, Thailand, Taiwan, and South Korea. Although local fishing efforts increased as foreign fishing efforts decreased, there was still a net decrease in fishing effort.

However, by capping the domestic catch at the Maximum Sustainable Yield (MSY) and decreasing illegal fishing by 25%, the fishery catch increases by 14% and profits by 12% by 2035. The MSY is the maximum amount of fish that could be removed from a given area over time without causing long-term depletion.

These results from Indonesia are quite relevant to Philippine fisheries. According to Dr. Reniel Cabral, a Filipino postdoctoral scholar at the University of California Santa Barbara and the study’s lead author:

“The fastest way to improve local fisheries is to address IUU fishing. The Philippines experiences high levels of illegal fishing from foreign vessels. As our fishing communities are some of the poorest in the country, more attention should be given to fisheries as the food and livelihoods of these households are tightly linked to fisheries conditions.”

However, Cabral added that illegal fishing by local fishers should also be addressed.

“It is difficult to effectively manage fisheries when you have uncontrolled illegal fishing. It is very important that the Philippines should invest in monitoring and surveillance technologies to make sure that our fisheries are managed well.”

Cabral also advocated for the increased sharing of information between the government and researchers.

“Our partnership with the Indonesian government proved to be fruitful. Indonesia made their vessel monitoring system (VMS) data and other fisheries data publicly available. As a result, researchers like us were able to provide the Indonesian government useful and powerful analysis. The Philippines also has large amounts of fisheries data. Making these data publicly available, or at least available to research, will encourage researchers to provide analytics and eventually come up with meaningful insights to aid in managing fisheries.”