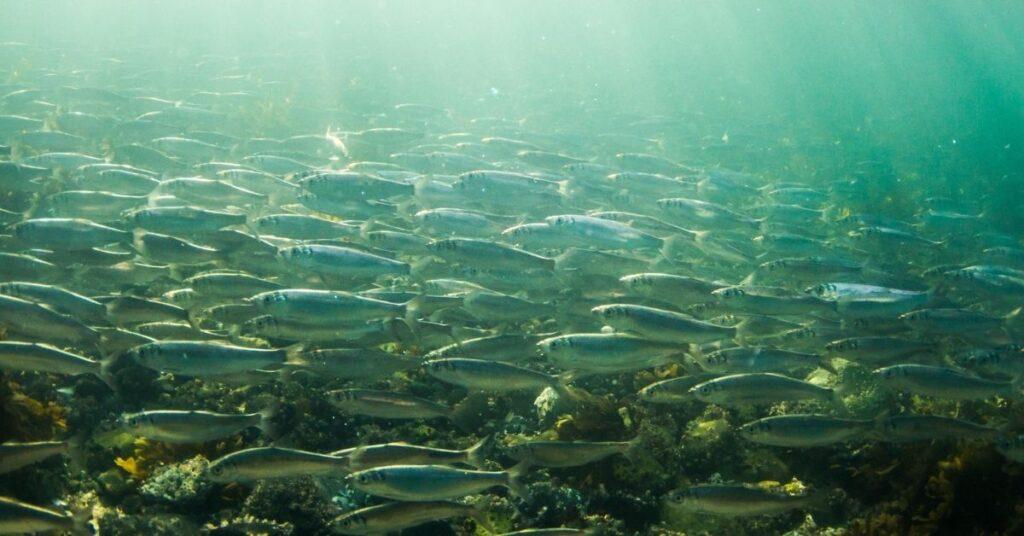 In the early 1980s, the Swedish navy was extremely wary of Soviet activity around the Swedish coast and under their waters. Each year, Swedish military reports indicated a “typical sound” from an unidentified source that popped up on their readings. It was a peculiar hissing sound, highly indicative of submarine activity. It reached the point where Swedish Prime Minister Carl Bildt sent a letter to Russian President Boris Yeltsin. In it, the former expressed his rage at the latter’s apparent inability to keep the Russian naval forces in line.

Eventually, Sweden enlisted the aid of professor Magnus Wahlberg from the University of Southern Denmark in identifying these perceived threats to national security. Wahlberg and his team were completely weirded out by the sound; Wahlberg described it as “someone frying bacon,” much like a popping, hissing sound. In addition, the team noticed small air bubbles in the water after the sound was generated.

The team continued to investigate, and in 2003, they revealed their… strange scientific discovery. The sound actually came from large groups of Baltic herrings releasing gas bubbles through their anuses. Research revealed that this was a means of communication for the fish. As it turns out, their collective, er, expulsions were loud enough for Swedish military sensors to pick up.

Later on, another group led by Simon Frasier University’s Ben Wilson came up with a name for this gassy communications system: fast repetitive ticks. So basically, FRTs.