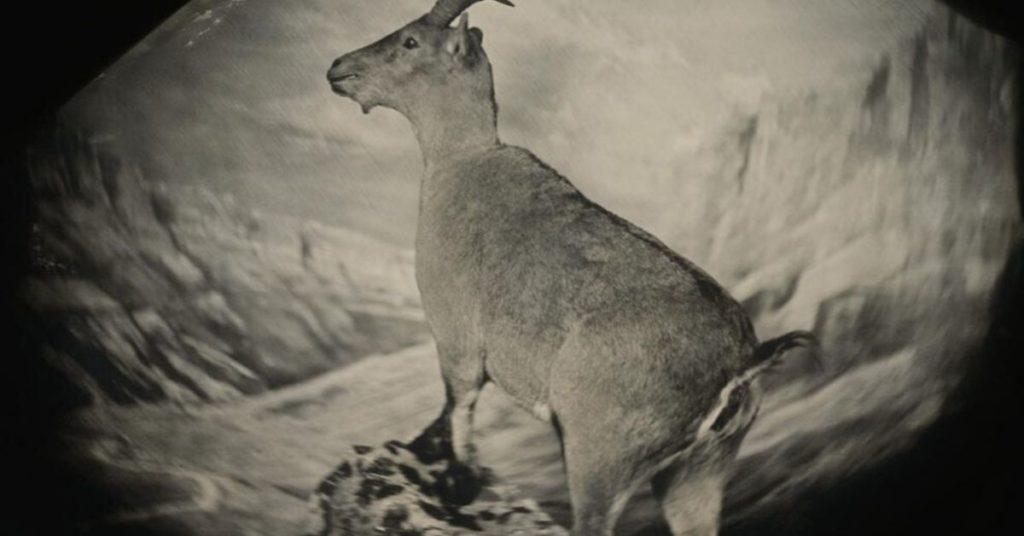 On January 6, 2000, forest rangers in Spain’s Ordesa National Park found the corpse of Celia, the last Pyrenean ibex (Capra pyrenaica pyrenaica), under a fallen tree. However, biologists were eventually able to bring her species back from extinction three years later. For a few minutes, anyway.

A subspecies of Iberian wild goat, the Pyrenean ibex (also known as the bucardo) lived in the Cantabrian Mountains, Southern France, and the northern Pyrenees. Experts believe that the Pyrenean ibex’s numbers dwindled due to a combination of factors. These include hunting, an inability to compete with other species for food, illnesses from domestic livestock, infertility and inbreeding, and environmental conditions. It also didn’t help that a management plan to save the species only came into being in 1993; by that time, only 10 of the ibexes remained.

After Celia’s death, Spanish biologists used her genetic matter to try and bring her back through cloning. On July 30, 2003, they succeeded, albeit briefly. The scientists took DNA from her tissue samples and transplanted them into domestic goats’ eggs. Out of the 439 implanted embryos, only one survived long enough to actually be born. Sadly, the kid died minutes later due to respiratory problems; it had defective lungs, possibly due to DNA flaws.

The experiment proved that Celia’s samples were still viable, and that domestic goats could serve as surrogates for cloning the bucardo. However, it also highlighted other problems in the process, including the fact that since a surrogate is required, it’s impossible to bring back the bucardo—or any species, for that matter—in its purest, “uncontaminated” form.

As of today, the Pyrenean ibex remains the first and only animal to have successfully undergone de-extinction via cloning… only to become extinct once again.