How temperature dictates whether sea turtles become male or female 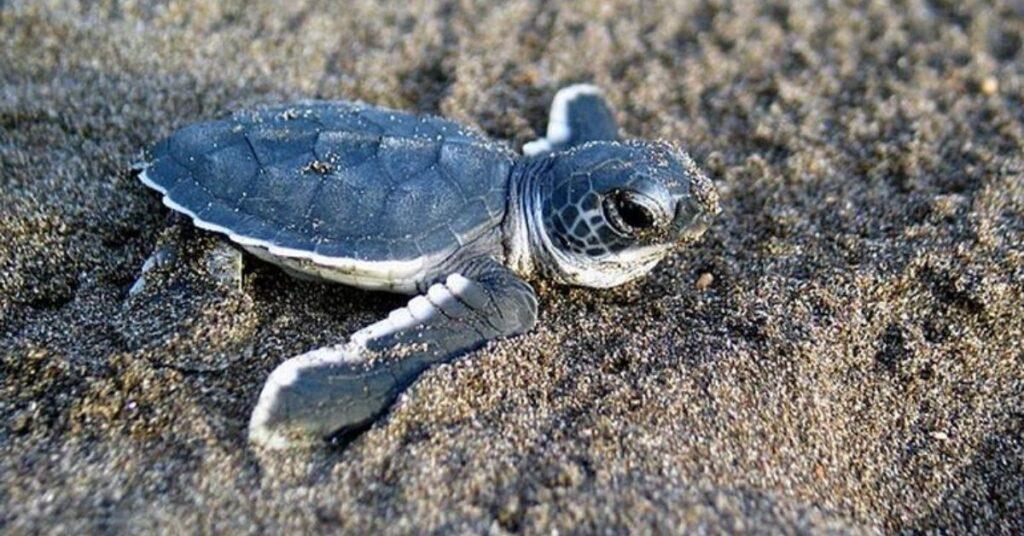 Unlike humans, sea turtles aren’t born male or female based on chromosomes. Rather, they follow temperature-dependent sex determination (TSD), a type of environmental sex determination followed by crocodilians as well.

Sea turtle sex is determined post-fertilization, at a particularly thermosensitive stage of embryonic development. The temperature of the nest influences this: Nests in cooler sands (below 27°C) produce more male hatchlings, while eggs incubated at higher temperatures (30°C and above) produce more female hatchlings. Fluctuating temperatures will likely produce a mix of male and female offspring.

Right now, scientists estimate that sea turtles are still doing relatively well, balance-wise (meaning they have a pretty decent reproductive ratio). Unfortunately, the balance is slowly beginning to tip because of climate change. As the planet gets hotter, so will turtles’ nesting sites, which will result in an increase of female hatchlings. Initially, this could give turtles a short-term population boost, as there will be more females to lay eggs. As time passes, though, this massive gender shift will reach critical levels, which could eventually spell extinction for them.