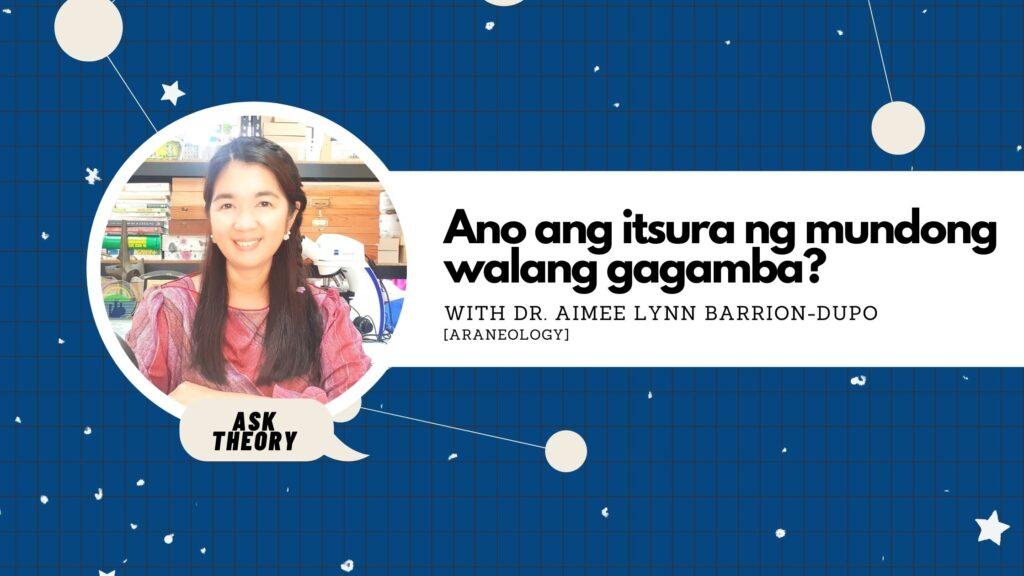 Hosted by EIC Mikael Angelo Francisco, Ask Theory shines the spotlight on Pinoy scientific brilliance, in a fun and entertaining “kwentuhan” format. Each episode of Ask Theory  features a Pinoy scientist from one of the various scientific disciplines. In a very casual Taglish conversation, guests explain what they do in simple terms, as well as share their fascinating stories: how they got into science, the challenges they face, what motivates them to pursue their fields, what future scientists from the Philippines can look forward to, and so much more.

The late comic book writer Stan Lee used to talk about how Marvel’s most famous character, Spider-Man, almost never saw the light of day. According to Lee, his publisher Martin Goodman didn’t think that a character based on an animal that people fear would ever be profitable. And while Lee eventually did prove his publisher wrong, Goodman’s concern was legit — for some reason, many of us seem to be really, really bothered by the prospect of having tiny, eight-legged roommates. Honestly, though? We shouldn’t be afraid of spiders. In fact, we should be afraid of a world without them.

Our guest on today’s show is Dr. Aimee Lynn Barrion-Dupo, an entomologist and araneologist. She is a biology professor at the University of the Philippines Los Baños, where she also holds the position of Faculty Regent. She describes herself as a scientist who was raised by scientists, and never forgot the wonders of playing with insects and spiders.

We talked about what the world would look like if there were no spiders, why many people are afraid of or even disgusted by insects, some amazing facts about our arachnid friends, and the great power and great responsibility of every scientist.

The Ask Theory Podcast is available via these platforms — make sure to subscribe, as we’ll be releasing one new episode every week: 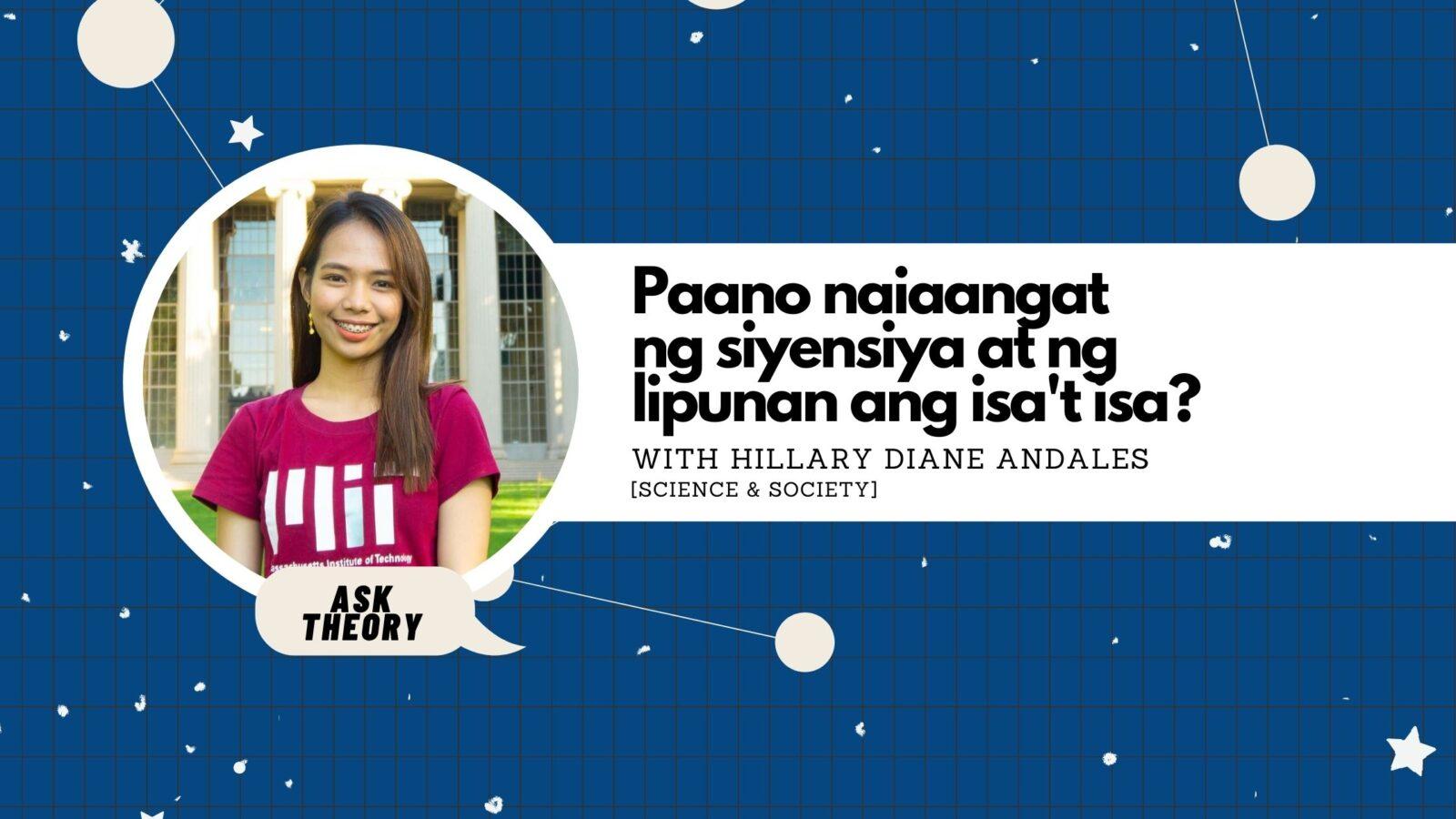 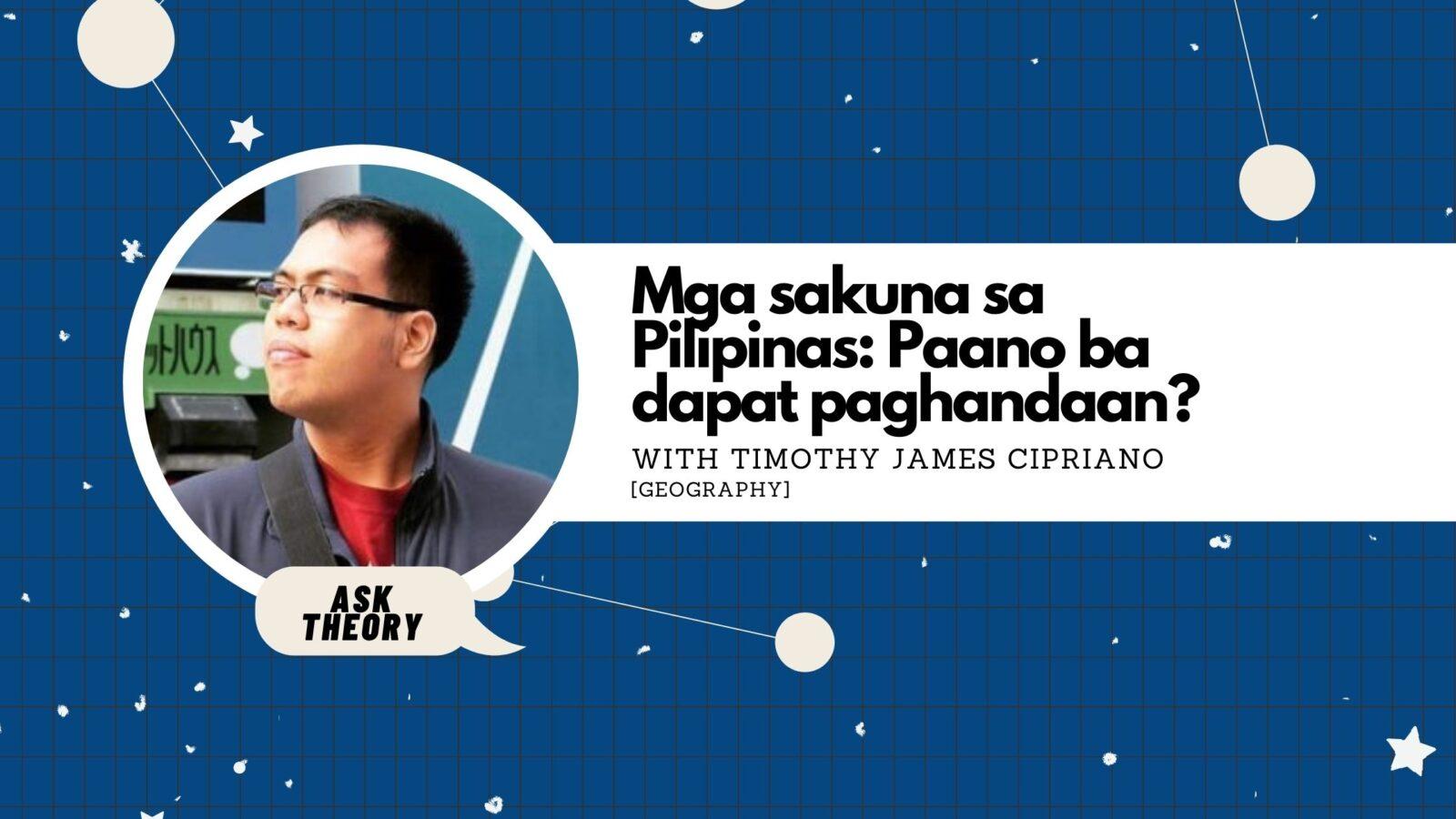 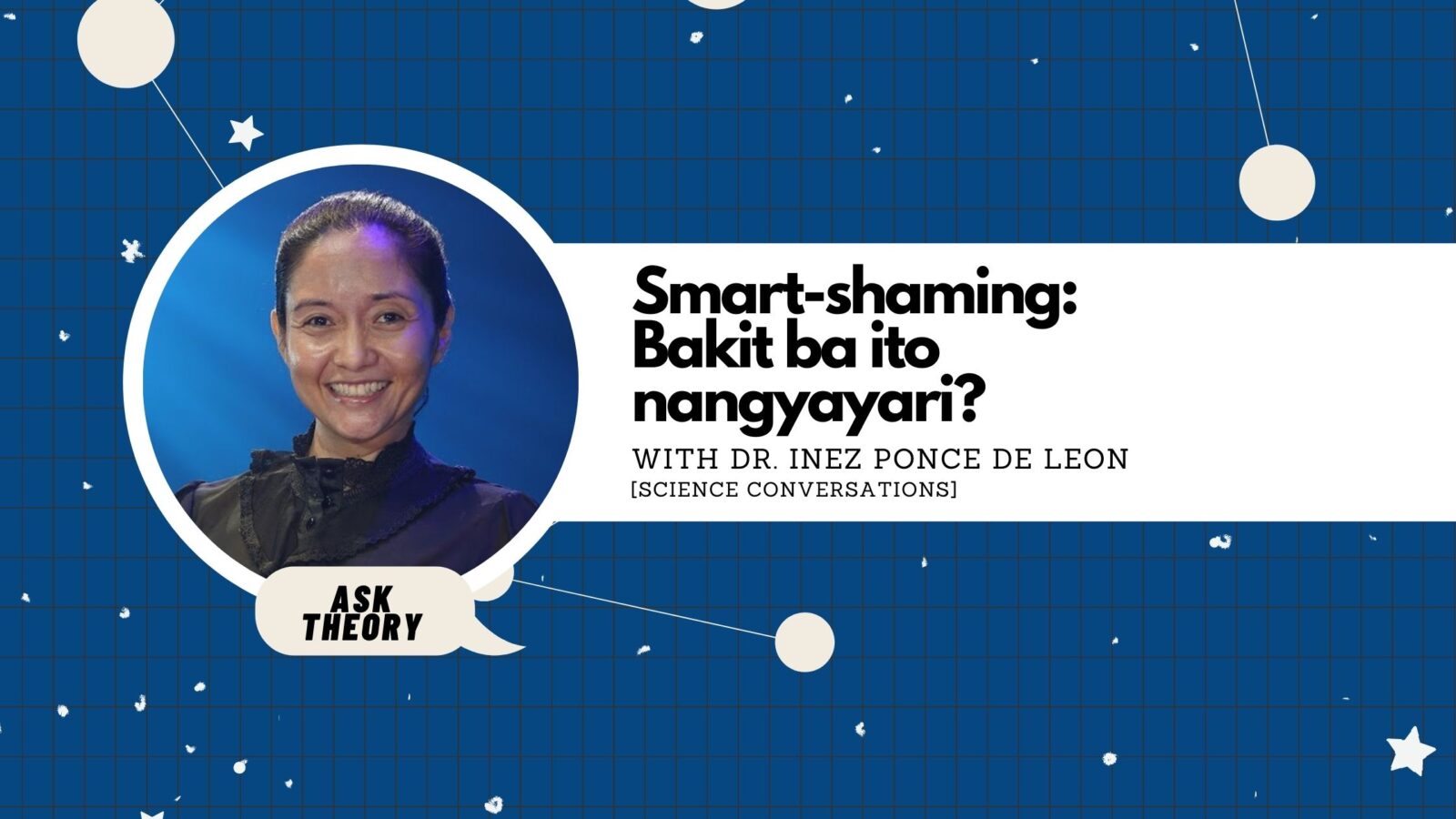 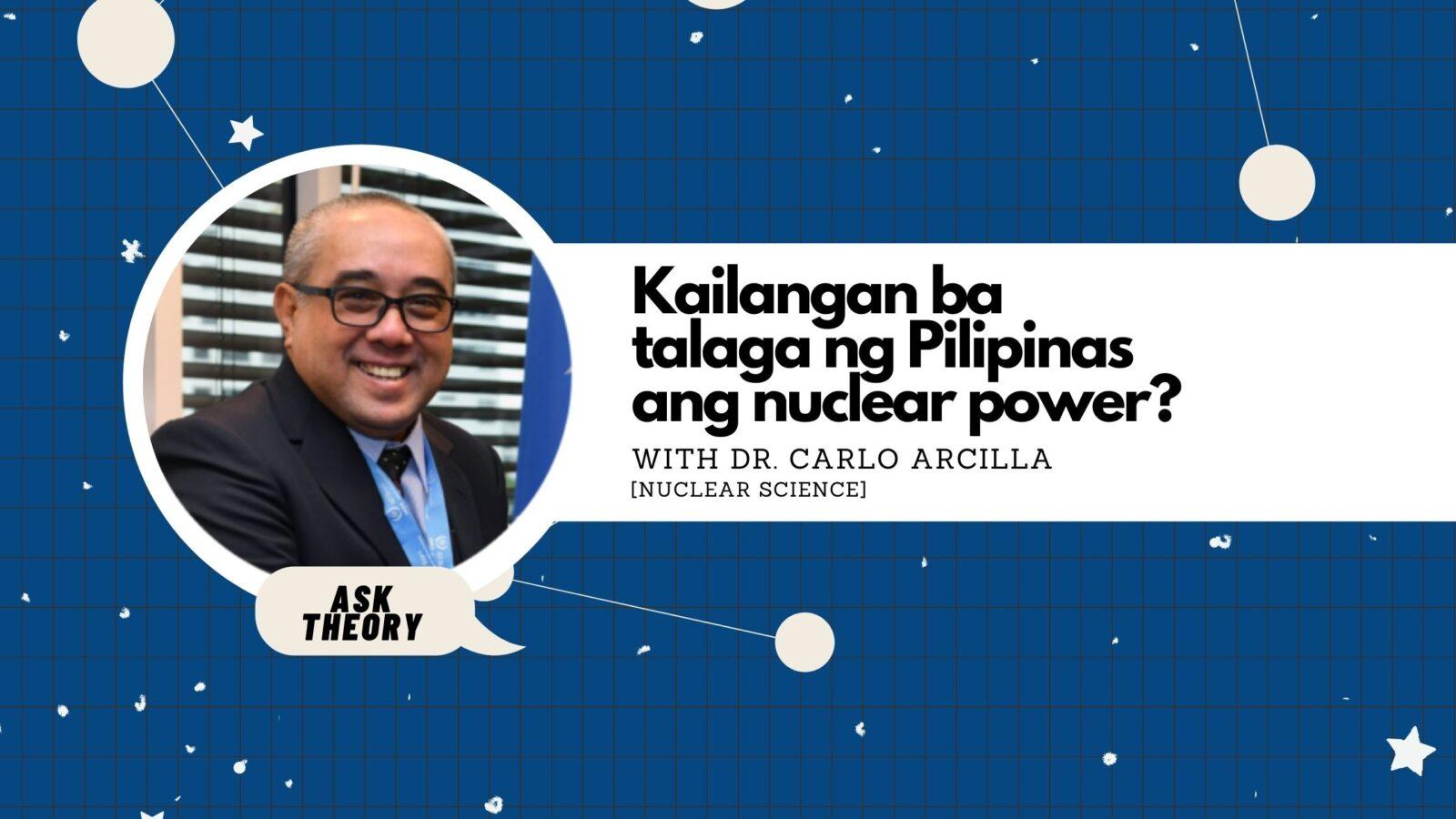