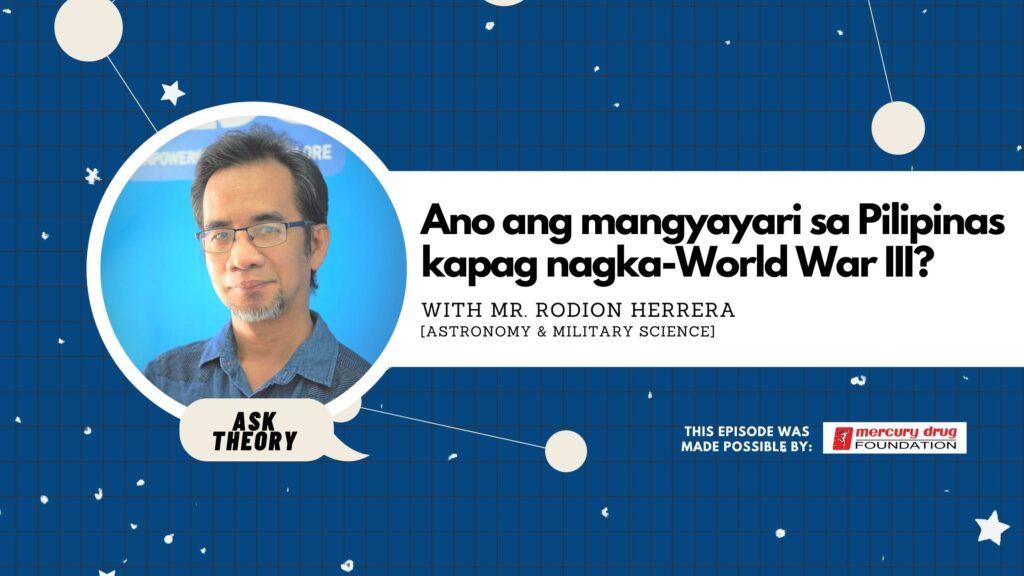 Hosted by EIC Mikael Angelo Francisco, Ask Theory shines the spotlight on Pinoy scientific brilliance, in a fun and entertaining “kwentuhan” format. Each episode of Ask Theory  features a Pinoy scientist from one of the various scientific disciplines. In a very casual Taglish conversation, guests explain what they do in simple terms, as well as share their fascinating stories: how they got into science, the challenges they face, what motivates them to pursue their fields, what future scientists from the Philippines can look forward to, and so much more.

With the world spending most of it dealing with a pandemic, it’s easy to forget that 2020 started with everyone dreading the prospect of a different kind of global crisis: war. It was just a few days into January when the United States announced the death of Iranian Maj. Gen. Qasem Soleimani as a result of an American military strike. As discussions on the possibility of World War 3 trended on social media, my first thought was: “How would the Philippines fare if a war were to break out across the globe?” And that’s exactly the question we’re going to answer today.

We talked about some tips and best practices for newbie astronomers, his personal experience in engaging with moon landing deniers, what would happen to the Philippines in the event of World War III, the three most terrifying letters in modern warfare, and more.

The Ask Theory Podcast is available via these platforms — make sure to subscribe, as we’ll be releasing one new episode every week:

This episode of Ask Theory was made possible by the Mercury Drug Foundation, Inc., a private, non-stock, non-profit organization and the corporate social responsibility arm of Mercury Drug Corporation. 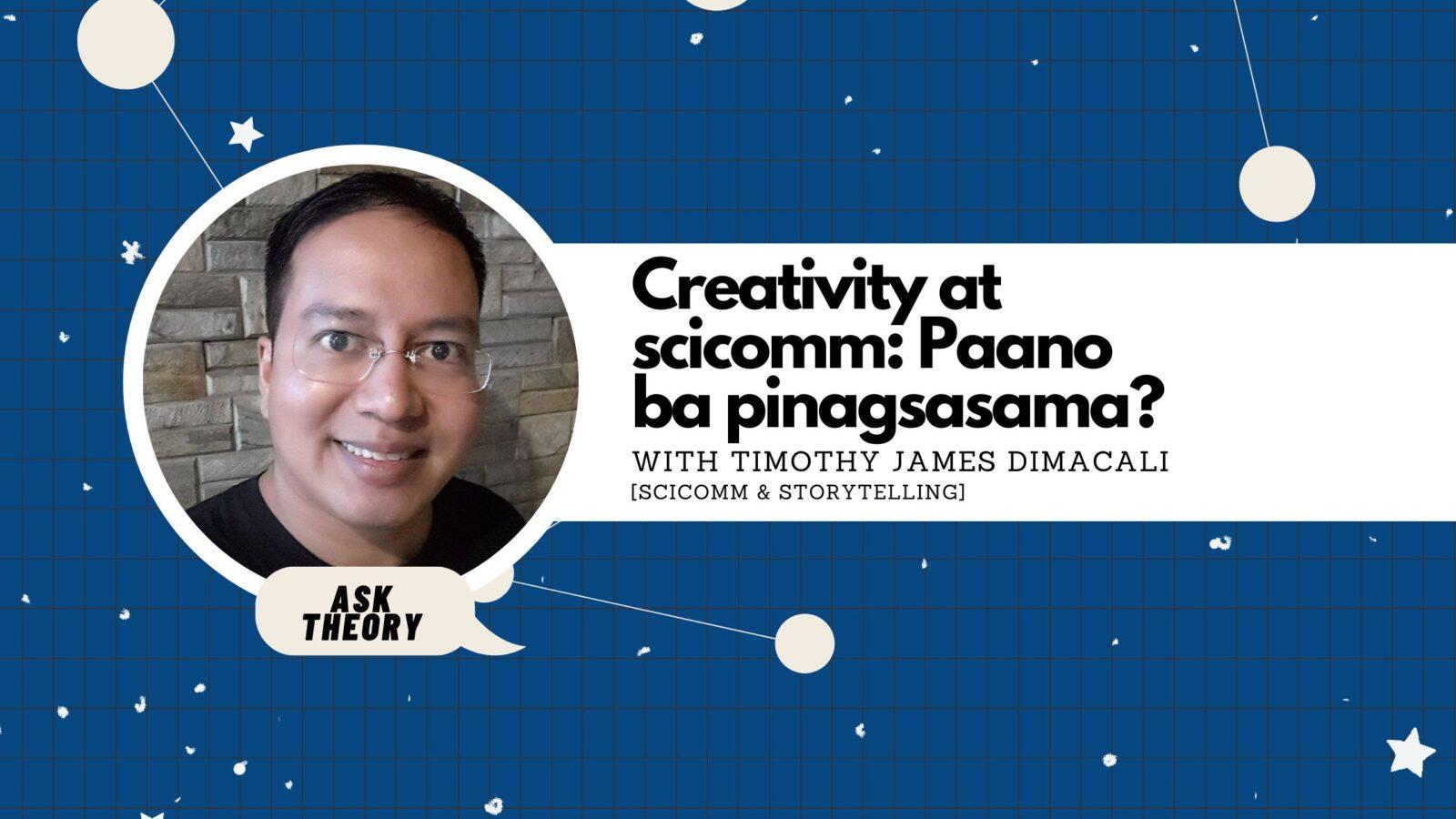 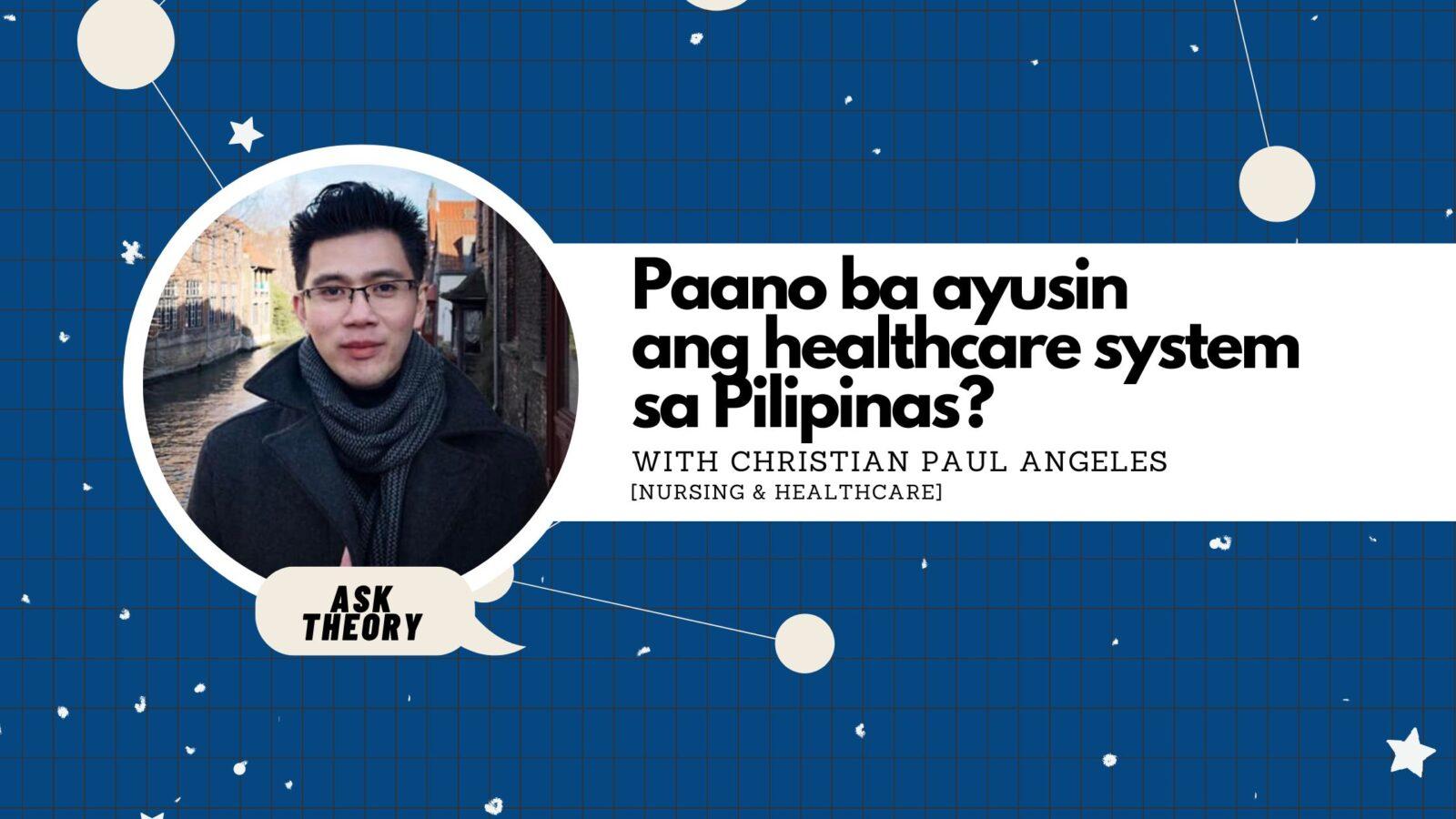 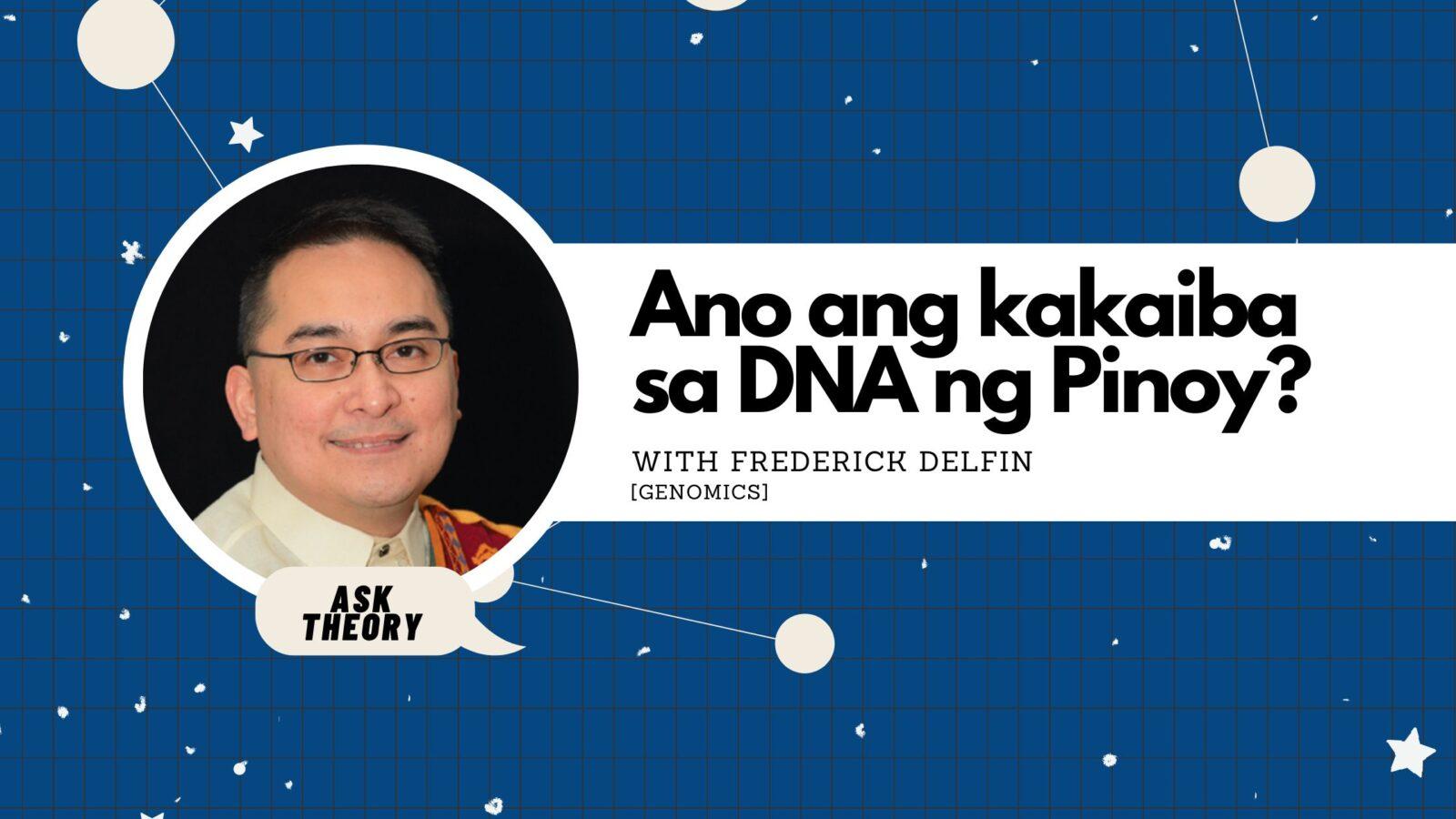 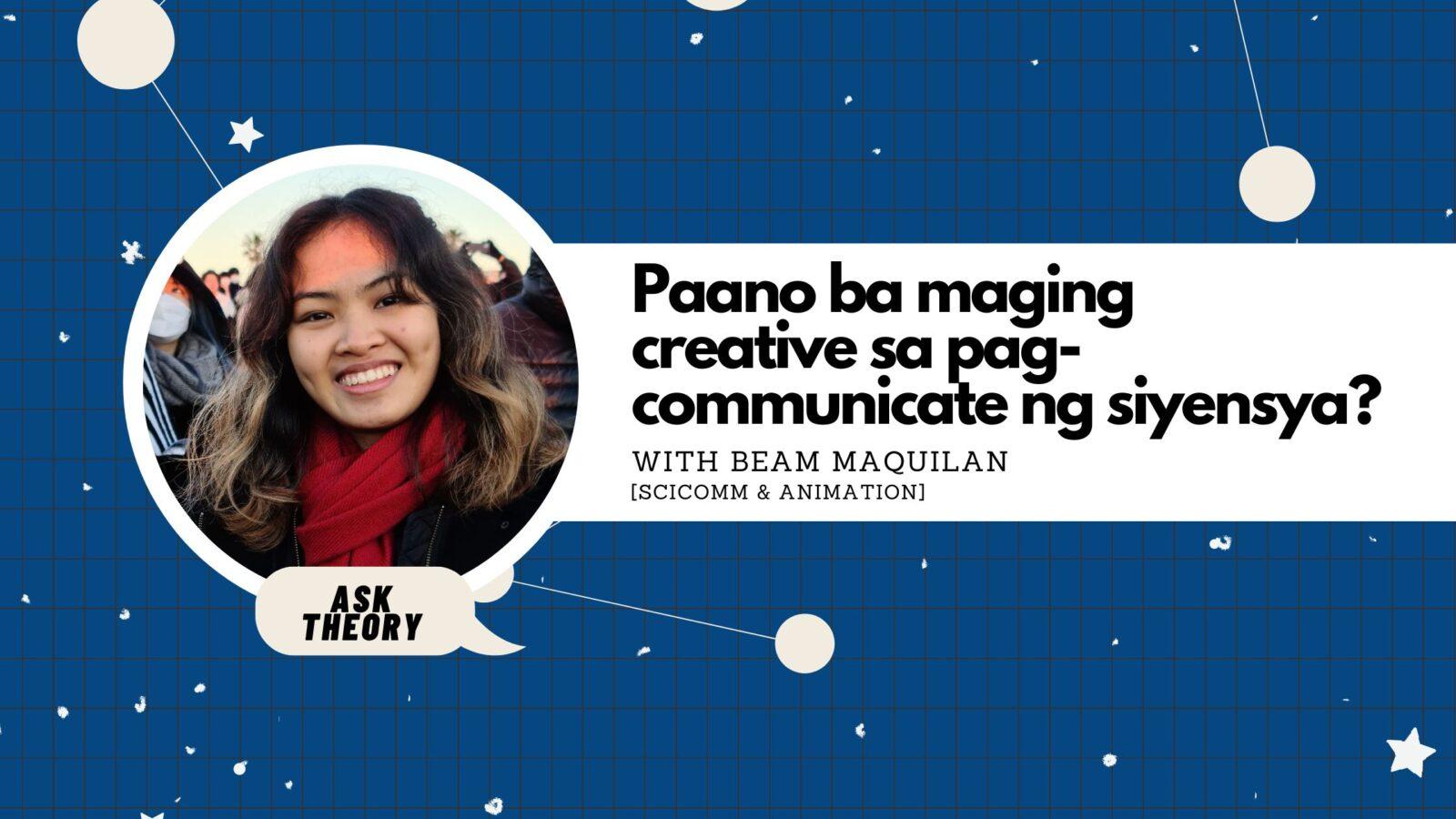