Ada Lovelace: Meet the ‘Prophet of the Computer Age’ 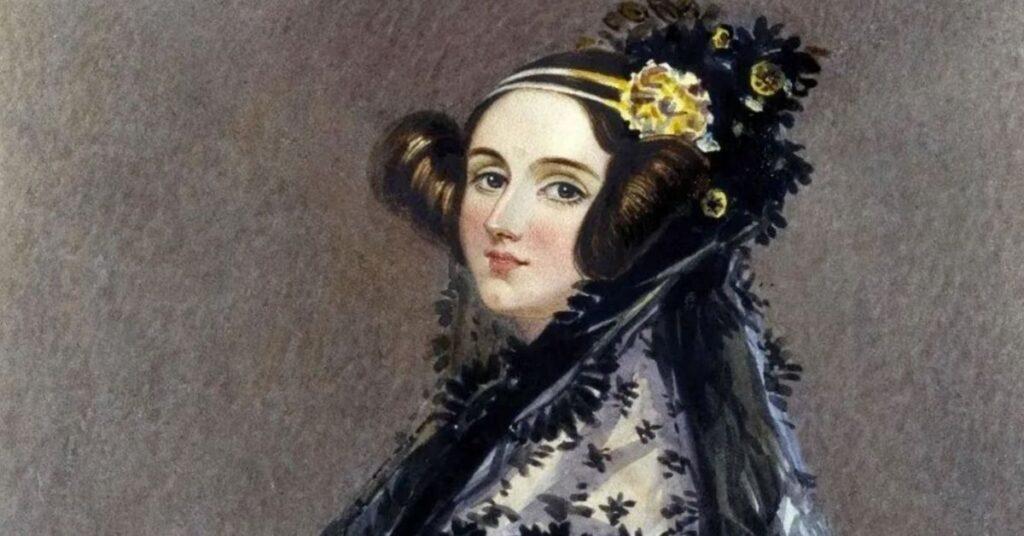 To this day, people still dispute whether or not Ada Lovelace was the first computer programmer. To get tripped up on semantics, though, would be to miss the forest for the trees, as Lovelace’s role in computing history involved much more than simple coding.

Born on December 10, 1815, Lovelace was the daughter of poet Lord Byron and mathematician Lady Byron. Lovelace’s mother raised her on her own, instilling in her a love of logic and mathematics. This fascination with numbers led Lovelace to befriend mathematician and inventor Charles Babbage, whom she met in 1833.

Babbage sought to create a machine to surpass his Difference Engine, which was essentially an automated polynomial calculator. His new concept, the Analytical Engine, was a more sophisticated machine, programmed to execute any sequence of arithmetic operations.

While seeking support for his idea in Italy, Babbage crossed paths with engineer Luigi Menabrea. In 1842, Menabrea wrote an 8,000-word French paper promoting the Analytical Engine’s capabilities. The paper contained “diagrams of development”: programs with no loops or branches, designed for straightforward mathematical calculations.

However, Lovelace saw what neither Babbage nor Menabrea seemed to realize: the Analytical Engine’s potential beyond just numbers.

Lovelace understood the Analytical Engine’s true power, and envisioned a machine that could process music, text, or images, much like today’s computers. In 1843, Lovelace published an extensively annotated English translation of Menabrea’s paper that was nearly thrice as long. Her annotations included an algorithm for calculating the Bernoulli numbers, an important sequence in advanced mathematics. With 25 operations and a nested loop, it clearly showed that such a machine could perform more complicated functions. For this reason, many call it the first complex computer program.

Basically, while Babbage and Menabrea started writing code earlier than Lovelace, they were light years behind in terms of complexity.

In a way, simply thinking of Lovelace as the “first computer programmer” actually undersells her true accomplishment: She was a visionary who demonstrated an understanding of computers way ahead of both her contemporaries and her time.