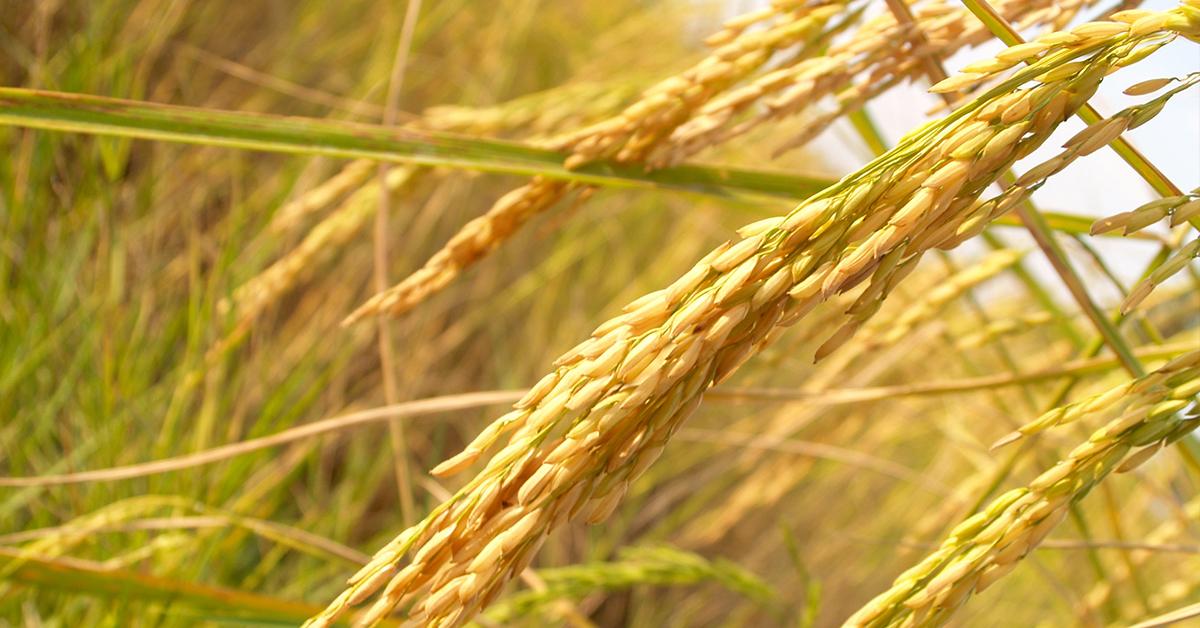 •A newly invented photometer could help Filipino farmers and government agencies check the eligibility of crops for export.
•The portable, inexpensive device detects the primary active ingredients of pesticides through chemiluminescence to determine if crops exceed maximum residue level (MRL) standards.
•While the device is still undergoing tests and optimization for practical use, the findings can prove useful for further research.

A scientist from the University of the Philippines (UP) Diliman recently invented a new, portable, and inexpensive Arduino-controlled photometer. This device can potentially help Filipino farmers in determining the amount of pesticide residue in agricultural crops.

Angelo Buenaventura, the scientist who worked on the detector, believes that his invention can help farmers and government agencies in detecting crops that have gone over the maximum residue levels (MRL).

An MRL is the highest level of a pesticide residue that is legally tolerated in food or feed when pesticides are applied correctly, according to the European Commission on Food Safety.

“If Philippine crops exported to Japan and the European Union (EU) exceed the MRL, they will be rejected. The Philippines will have to either pay for the shipping fee, or the crops will be thrown away,” Buenaventura said, referring to the waste of money, time and resources involved if crops-for-export are not at par with global standards.

With this in mind, he set out to address the issue.

How it detects pesticide residue

Chlorpyrifos or chloropyrifos (CPF’s) are organophosphates which act as the main active ingredients in agricultural pesticides, according to Buenaventura’s study.

Buenaventura’s invention detects CPF by chemiluminescence (the decrease in the light intensity of a sensing solution), of which CPF is a main component.

According to Scienceinschool.org, chemiluminescence is the production of light from a chemical reaction.

Buenaventura said that his invention has three main parts: an Arduino UNO microcontroller, a Silicon photodiode, and an operational amplifier. The Arduino microcontroller connects to a laptop through a USB cable. 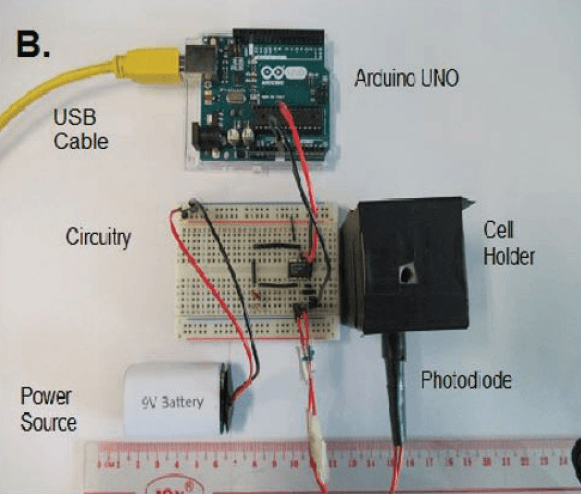 Other methods of detecting organophosphates exist, such as the high-performance liquid chromatography (HPLC) and gas chromatography. However, they are expensive. Furthermore, third parties often conduct these tests, not the farmers themselves.

“My detector is cheap, portable, and the solutions can be easily prepared. The estimated cost [of the materials for the detector] is around 5000 pesos,” Buenaventura said, adding that he was thinking of adding an LCD screen to the detector so that farmers can carry it around with them.

“Our invention is not yet optimized for real sample application. We have tried extracting CPF from the meat of a banana, using the Quick, Easy, Cheap, Rapid and Safe (QuECheRS) method, which uses acetonitrile as a solvent,” he explained.

It turned out that acetonitrile actually ‘quenched’ the light, which decreased the chemiluminescence reaction.

Recommendations in Buenaventura’s study include using ethanol in the QuECheRS method, or a different sample preparation that uses ethanol as the final solvent for CPF.

Even if his invention currently only detects organophosphates from-reagent grade chemicals, Buenaventura believes that his research and invention can both potentially help farmers, and shine a light on further studies for methods on extracting organophosphate pesticides from agricultural crops. –MF

Angelica Y. Yang is a fourth-year Journalism student at the University of the Philippines (UP) Diliman. She is also a freelance journalist who has won science journalism awards from UP and the Department of Science and Technology.