Why haven’t we cured cancer yet? 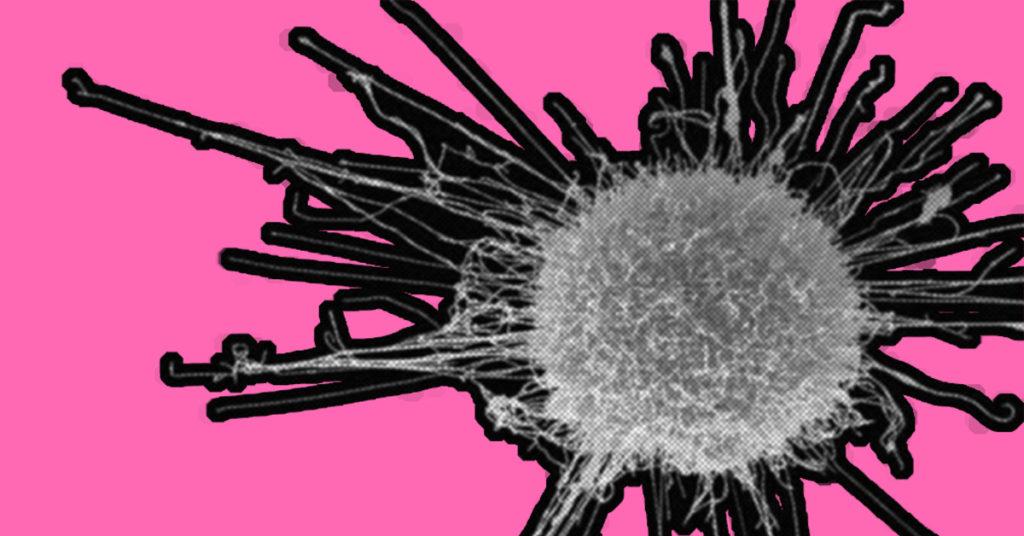 How many times have you heard this question, or variants thereof, being asked repeatedly? This question, for which Google has well over a million results, and which is probably already worn down?

This question has never failed to raise the general public’s interest, concern, and criticism. It has been splayed on the cover of practically every major publication in the past century or so, plastered over a photo of a cell or a doctor. For the general public, this million-dollar question should already have an easy answer by now.

However, for oncologists—doctors specializing in cancer—and researchers who have spent decades and millions of funds only to repeatedly lose patients and conduct experiments that ultimately fail, hearing this question can be quite frustrating and disheartening. It’s even worse when it’s accompanied with a statement like, “Ang tagal na niyan, hindi pa nagagamot hanggang ngayon.”

While it is unsurprising for people to want answers to this long-standing question, a proper and conclusive answer to this may never come, simply because it’s the wrong question to ask. 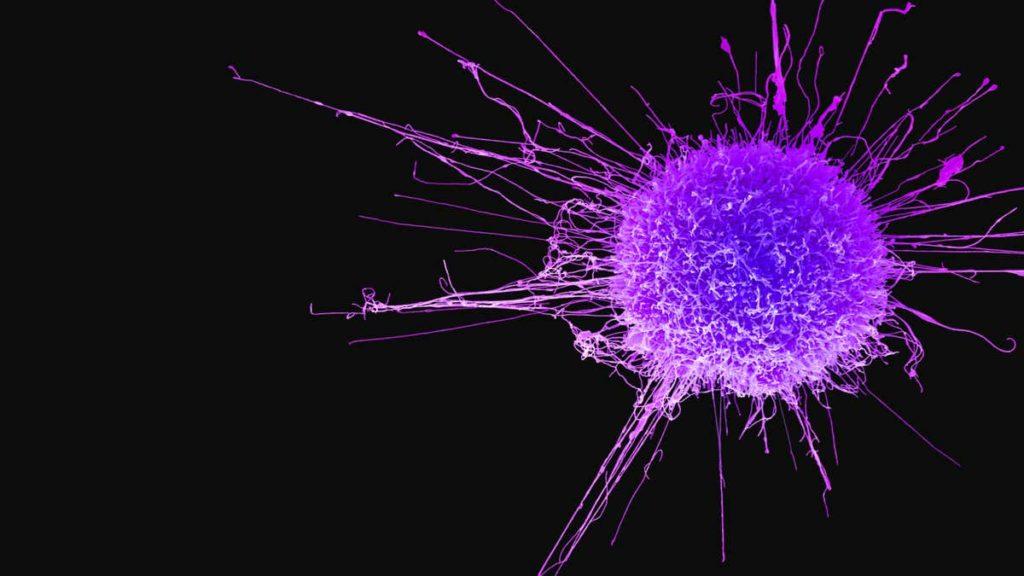 How does cancer start?

The first thing to learn about cancer: It originates in the cells.

Millions and millions of cells comprise the human body. These cells are divided into different specialized types that have distinctive structures and are well-suited for what they do. For instance, the red blood cells carry oxygen from the lungs to the tissues, and the nerve cells (neurons) transmit information to the brain for processing and storage.

Cells are controlled by chemical compounds called proteins. And in order for cells to function properly, proteins must be produced correctly. This is done inside the nucleus, the control center of the cell which stores the instructions for making proteins inside the helical molecule called deoxyribonucleic acid (DNA).

Proteins within the cells are responsible for nearly every task of cellular life. These include the cell’s shape, function, routine maintenance, and waste cleanup, as well as when it will divide or die. In a nutshell, proteins guide the cells to grow and reproduce in orderly and controlled ways.

However, when a cell divides, a change called mutation may sometimes happen in the genetic sequence of its DNA. This means that the cell is now abnormal; it can no longer understand its instructions, and can even grow out of control. An abnormal cell could produce too many proteins,  triggering a cell to divide continuously. It may also completely cease producing proteins responsible for stopping cell division.

Mutations as small as being substituted, deleted, or replicated can still be repaired by the cells themselves. But the damage might build up over time, causing the mutated genes to become tougher to repair. At this point, the abnormal cells will start growing too fast and pick up further mutations. As you can probably tell, this leads to the manifestation of the disease.

A cancer by any other name

To make a long story short, the reason why we haven’t cured cancer yet is because there are more than a hundred kinds of it.

Cancer cells are all results of a sudden change within the genetic sequence of the DNA. However, though they may all look the same on the outside, they actually develop in their own unique ways, and can originate in any type of tissue. Brain cancer, for example, originates in the brain tissues. Lung cancer starts in the lung tissues. And so on.

In other words, the pathology—the way cancer progresses—varies for each case. This is mostly because every cancer results from a different kind of mutation. It’s almost like a different disease in every patient.

Thus, “Why haven’t we cured cancer yet?” assumes that the disease is a singular enemy. Quite incorrect, as there are different kinds to fight. And to beat them all, we need to deal with all of them individually.

In a TED talk given by David Agus, he admitted that even a highly accomplished doctor like him cannot treat advanced cancers. The only effective way to fight these diseases (so far) is to catch them early.

However, the fundamental problems (from where the misconceptions arise) have been a great concern for treating the disease.

Case in point: The dictionary for describing cancer is not exactly adequate – consisting of just symptoms and manifestations. Similarly, a Fortune magazine article titled “Why We’re Losing The War On Cancer” points out that much of the failure in fighting cancer – and much of the potential to win the war – has to do with a definition:

Michael Sporn, a professor of pharmacology and medicine at Dartmouth Medical School, has two words for this: “Absolute nonsense!” He goes on: “We’ve been stuck with this definition of what cancer is from 1890. It’s what I was taught in medical school: ‘It’s not cancer until there’s invasion.’ That’s like saying the barn isn’t on fire until there are bright red flames coming out of the roof.”

Fortunately, the need to improve and develop much more refined ways for treatment is being addressed through personalized medicine. Instead of using blunt treatments like chemotherapy that have detrimental side effects, projects such as The Cancer Genome Atlas (TCGA) are at the forefront when it comes to this new approach.

TCGA is the idea of sequencing all of the genes in the cancer cells and figuring out exactly where and how their genes mutated. This will help us predict which drugs will be effective against certain cancers; it can even help us create a new lexicon to describe cancer.

While it’s true that we still haven’t found a cure for the disease in its various forms yet, advances in the medical field and new technologies like DNA sequencing could mean that we are seeing a glimmer of light from the future.

Hopefully, we would someday wake up to a world where all kinds of cancers are curable. Until then, let’s keep asking the right questions, and working towards finding the right answers.—MF