Can you really turn coal into diamonds? 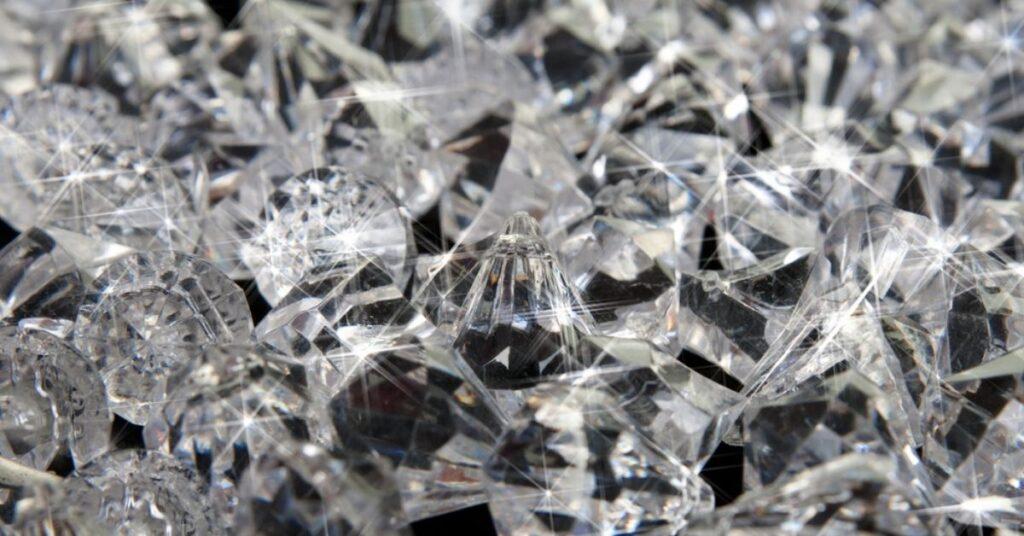 It’s an all-too-familiar image in pop culture: A super-powered character grabs a piece of coal, crushes it in their hand, and opens their palm to reveal a perfectly formed diamond. This couldn’t be further from the truth, though, mainly because diamonds aren’t made from coal to begin with.

For starters, while both diamond and coal are carbon-based, the former is pure carbon in a crystalline structure, while the latter contains other substances that make it impure, such as bacteria, moisture, and other elements.

Furthermore, most of the diamonds that have been analyzed were formed millions of years ago. This, of course, was long before the first land plants—from which coal originates—grew on Earth.

Lastly, diamond deposits are igneous rocks; coal, on the other hand, is an organic sedimentary rock.

Geologists have identified four processes responsible for virtually every natural diamond on Earth. Unsurprisingly, none of them involve coal in any significant capacity.

Digging deeper into the origin of Earth’s diamonds

Many experts believe that deep-source volcanic eruptions produced the diamonds in all of the planet’s commercial deposits. Such eruptions may carry diamonds formed in Earth’s mantle, as they pass through a so-called “diamond stability zone” on the way to the surface. As the magma travels rapidly, xenoliths (chunks of rock which may contain diamonds) break off and reach the surface. These minerals likely came from carbon trapped inside Earth, not coal (which is highly unlikely to be buried far enough to be below the base of a continental plate).

Diamonds may also form in a subduction zone. When two tectonic plates collide, one may end up deeper into Earth’s mantle, subjecting carbon rocks to increasing heat and intense pressure. However, these subduction-zone diamonds are not commercially or industrially suitable, due to their size and lack of clarity.

It’s also possible that asteroid impacts may produce these minerals. Tiny diamonds have been found at asteroid crash sites, supporting the theory that the resulting heat and pressure from such impacts transform whatever carbon sources are present there.

Lastly, nanodiamonds may also form in space. Experts have found nanodiamonds in meteorite samples; however, much like those from subduction zones and impact sites, these are too small for commercial or industrial use.