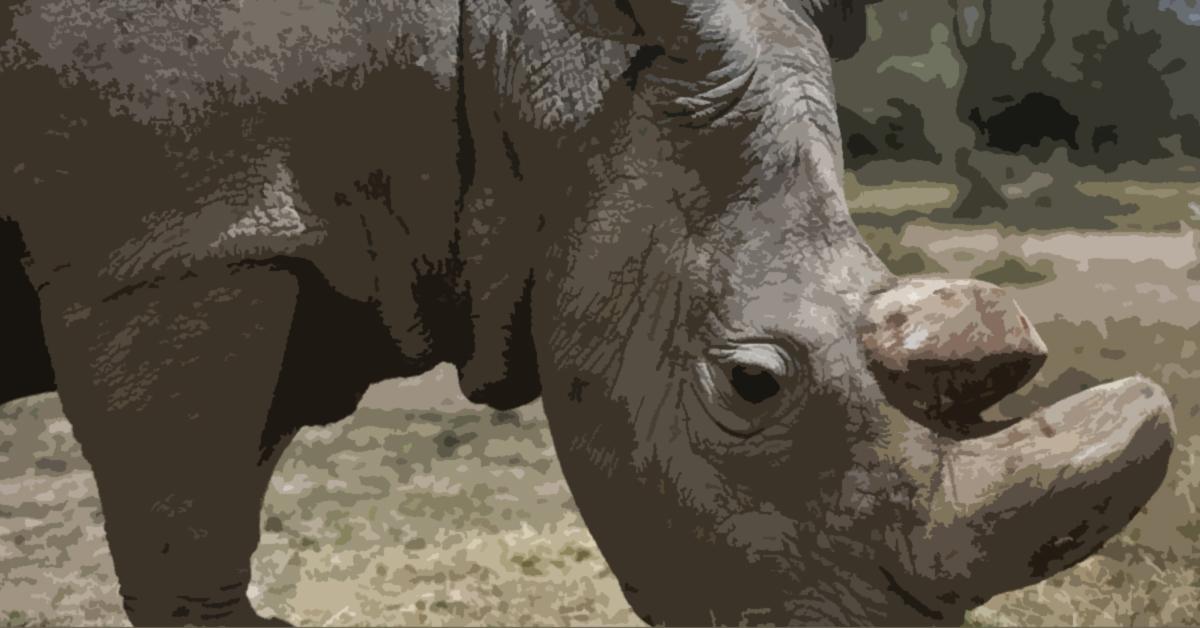 Humans have single-handedly caused the demise of so many species of flora and fauna since they first showed up. In fact, modern humans (Homo sapiens) have only been around since about 300,000 years ago, but we’ve done enough damage that it’s going to take at least ten times as many years (under ideal circumstances, to boot) for nature to bounce back.

According to a newly published paper in PNAS, the extinctions currently taking place are “moving too rapidly for evolution to keep up.”

Five mass extinction events have occurred over the last 450 million years. The planet’s changing environment wiped out numerous plant and animal species. In those cases, evolution allowed new species to replace those that were lost. The upcoming sixth mass extinction, however, is largely the work of humans.

Researchers from Aarhus University and the University of Gothenburg examined a massive database of both existing and extinct mammals. They compared the trends in evolution and extinction to the spread of H. sapiens across the world.

“Large mammals, or megafauna, such as giant sloths and sabre-toothed tigers, which became extinct about 10,000 years ago, were highly evolutionarily distinct,” said palaeontologist Matt Davis from Aarhus University, the study’s lead author. “Since they had few close relatives, their extinctions meant that entire branches of Earth’s evolutionary tree were chopped off.”

The elimination of some species meant the entire disappearance of their evolutionary branches; others lived on through their close relatives.

“There are hundreds of species of shrew, so they can weather a few extinctions,” explained Davis. In contrast, “there were only four species of sabre-toothed tiger; they all went extinct.”

Next, the researchers pondered how long it would take mammals to recover from these evolutionary blows. Through computers and on-hand data on mammal species relationships and sizes, they developed simulations to calculate how much time evolution needs to work its magic.

Unfortunately, the results aren’t exactly promising. It will take at least 3 to 5 million years for mammals to spread out and re-diversify the evolutionary tree — if humans completely stopped damaging the environment and killing other species, that is. Reaching pre-Ice Age biodiversity levels will take much longer: about 5 to 7 million years, to be precise.

“Although we once lived in a world of giants: giant beavers, giant armadillos, giant deer, etc., we now live in a world that is becoming increasingly impoverished of large wild mammalian species. The few remaining giants, such as rhinos and elephants, are in danger of being wiped out very rapidly,” according to Jens-Christian Svenning, a professor from Aarhus University who heads a megafauna research program (under which the study belongs).

Fortunately, the study’s findings and data are useful in identifying endangered and evolutionary distinct species, which will help us determine the more critical extinctions we should concentrate on preventing.