Benham bedlam: Why the Philippine Rise should matter to all of us 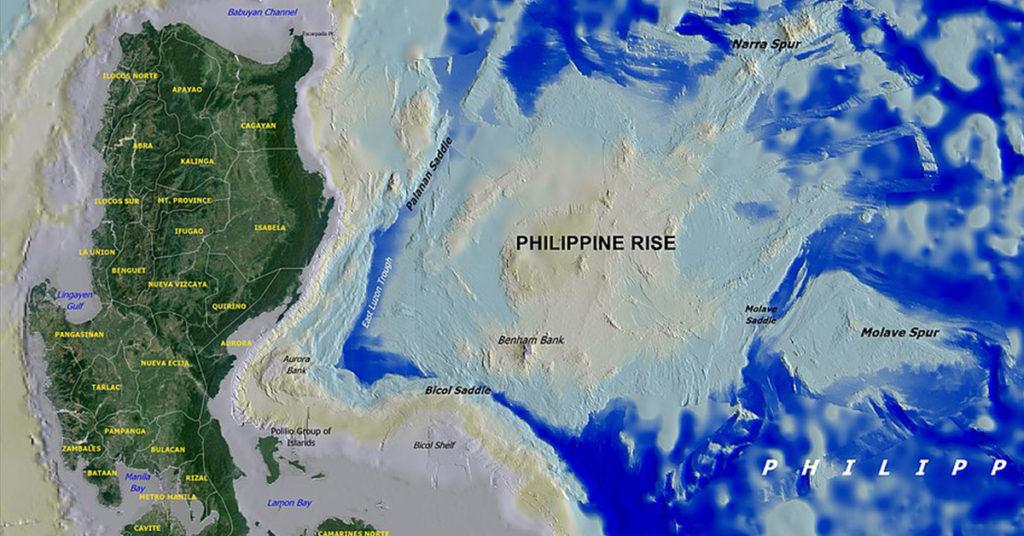 •The Philippine Rise (also called the Benham Rise) lies east of Luzon, and falls under the Philippines’ sovereign rights.
•Located in the Philippine Rise, the newly discovered Apolaki Caldera may be the world’s largest known caldera.
•The rich biodiversity and abundant natural resources in the Rise make it necessary to enforce our claim over it.

Since 2012, Filipinos have had a lot to say about the Benham Rise (now formally known as the Philippine Rise, via Executive Order No. 25 ), and with good reason.

The Philippine Rise is a 13-million hectare undersea extinct volcanic ridge located 16 degrees 30 minutes N, 124 degrees 45 minutes E off the coast of Luzon. It is larger than Luzon itself. In 2012, the United Nations Commission on the Limits of the Continental Shelf recognized the Philippines’ “sovereign rights” over it. While that declaration doesn’t necessarily make it part of our national territory, legally speaking, it grants us the privilege to explore it and use its resources. (As for other countries, they can still navigate and conduct fishery research, water salinity studies, and current surveys in the area.)  And in May 2017, the Philippine government declared it a protected food supply exclusive zone.

Numerous scientists and leaders have already emphasized how vital its resources are to our country. But just how rich is the Philippine Rise, exactly—and why should the seemingly endless discussions about it affect even ordinary Filipinos?

Why all eyes are on the Rise

Regarding the abundance of its natural resources, we don’t really have a conclusive answer yet. It’s still relatively unexplored, with researchers discovering and studying more of its hidden treasures.

According to UP Institute of Maritime Affairs and Law of the Sea Director Jay Batongbacal, the underwater plateau contains untapped natural gas and heavy metals. In addition, the area is rich in manganese deposits. Manganese is a vital component of steel production, and is also used to create fertilizers and ceramics.

Meanwhile, AFP Defense Researcher Rowena Tatad reported that the Benham Bank, the shallowest part of the plateau, has minerals such as methane hydrate. Geologist Hobart King anticipates that the mineral will be an “next energy game changer” in the coming years, because it stores an immense amount of energy when harnessed.

Aside from that, the bank also houses a diverse community of marine life, including various soft and hard corals, algae, sponges, and fish. 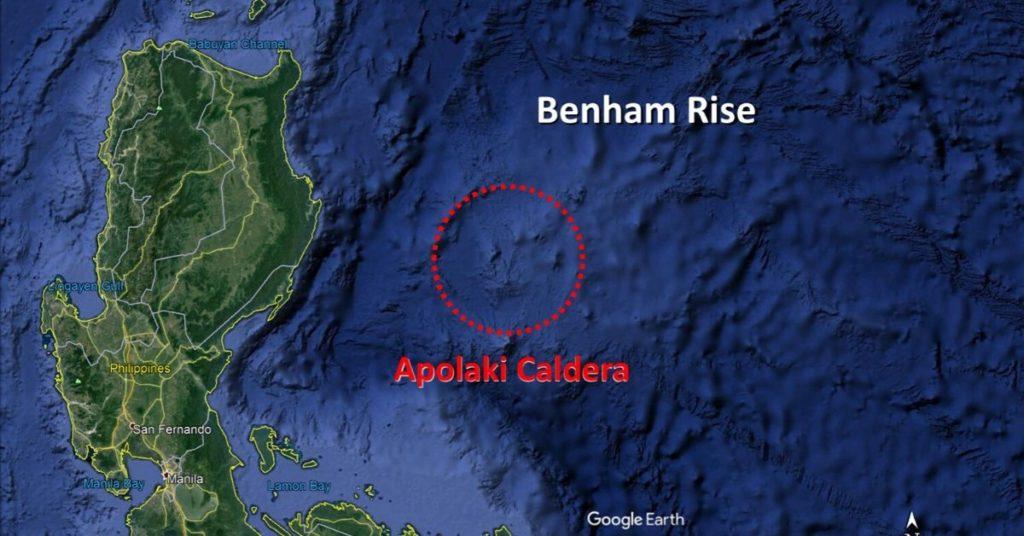 In 2019, Filipina marine geophysicist Jenny Anne Barretto and her team discovered a caldera— a crater formed when a volcano collapsed after its eruption—within the Philippine Rise.

Barretto and her co-researchers named it Apolaki or “giant lord,” after the god of war and the sun in Filipino folklore. According to their study, the caldera might be the largest on the planet.

In a statement, National Security Adviser Hermogenes Esperon Jr. suggested that the Apolaki Caldera might be instrumental in developing hydrothermal systems to generate renewable energy for the Philippines.

As a result of these findings, DENR Secretary Ramon Paje believes that the Philippines “can provide for its own energy.”

Right now, it’s even within the realm of possibility that the country will rise as an energy exporter.

Unsurprisingly, another nation has been drawn to the richness of the Rise.

In 2017, a Chinese survey ship was spotted monitoring the area for three months. However, its crew said that it was merely exercising its freedom to navigate in the area. It also argued that the Philippines has no right to claim the Philippine Rise as part of its territory. (It’s worth noting that unlike its West Philippine Sea counterparts, the Philippine Rise is not a disputed territory.)

Two years earlier, China had already successfully renamed some of the Philippine Rise’s undersea features. The Philippines filed a late protest in 2018, which was rejected by the International Hydrographic Organization (IHO). Undaunted, it proposed its own names for the undersea features to the IHO’s Sub-committee on Undersea Feature Names (SCUFN) in the same year.

Those are just two examples of the continuing exchange of barbs between the Philippines and China over the Rise.

That said, it falls upon our hands to continue to defend our claim to the Philippine Rise’s riches—and to explore and study as much of it as possible before it’s too late.—MF