How much life is in a handful of soil? 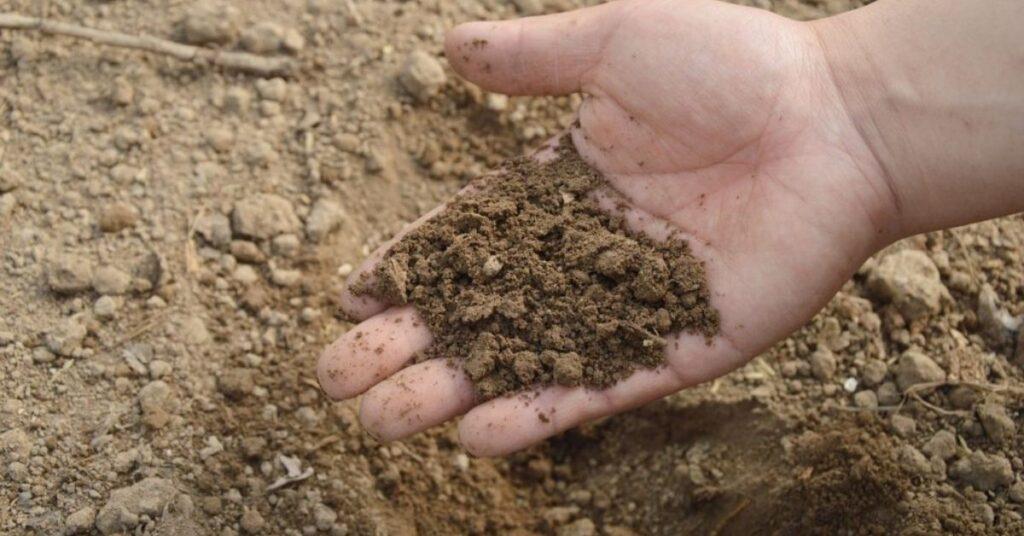 We may not realize this often, but soil, particularly the fertile kind, is teeming with life. It’s the same reason why the ground we’re literally standing on is integral in sustaining the world’s biodiversity, food production, and energy needs.

It has been said that soil contains between one quarter and one third of all living organisms on Earth. In fact, according to scientists, a single handful may contain:

•About 50 km of microbial networks;
•Anywhere between 3 million and 50 billion bacteria;
•100,000 protozoa;
•10,000 nematodes (thin, worm-shaped organisms that feed on bacteria, fungi, and even other nematodes); and
•Thousands of other invertebrates (such as insects, worms, and tardigrades).

Deforestation, harmful agricultural practices, and pollution cause soil degradation and erosion, which in turn endanger these vital ecosystems. Hence, we celebrate #WorldSoilDay on December 5 each year to emphasize the importance of soil management in sustaining healthy ecosystems and human well-being, and to encourage governments, independent organizations, and the public to take a more active role in fighting soil loss.

Today Science’s History Milestone: On December 5, 1901, German physicist Werner Heisenberg was born. Recognized as one of the key pioneers of quantum mechanics, Heisenberg is perhaps best known for his uncertainty principle, and for taking on a leadership role in Germany’s nuclear research at the height of World War II. He received the 1932 Nobel Prize in Physics “for the creation of quantum mechanics, the application of which has, inter alia, led to the discovery of the allotropic forms of hydrogen.”