Balut, durian, and… menudo?! The stars of the Disgusting Food Museum 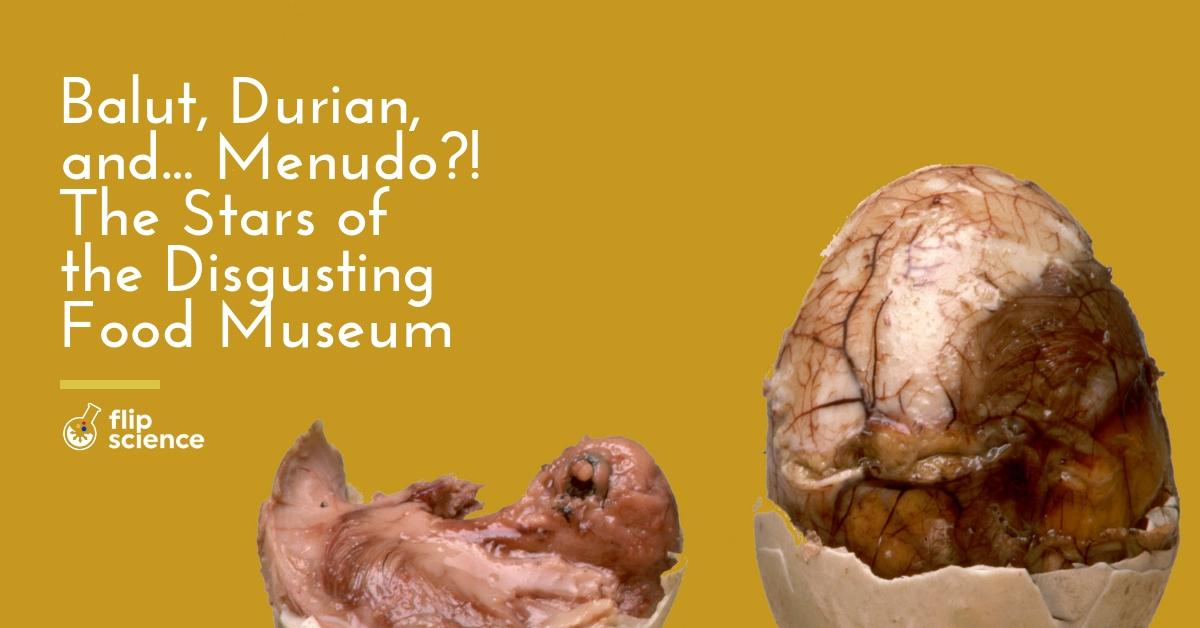 The Disgusting Food Museum in Sweden is showcasing 80 of the world’s most gut-wrenching foods. Some of them are from the Philippines.

In the Philippines, balut (a boiled duck egg with a fetus inside) is a delicious (if mildly unsettling) snack. Crack one open and serve it up to a foreigner, however, and you’ll hear gagging sounds faster than you can say “Fear Factor.”

While most strangers would balk at the mere sight of balut and other equally strange and exotic delicacies, psychologist Samuel West and economist Andreas Ahrens ended up turning a brilliantly disgusting idea into reality: A pop-up exhibit in Malmö, Sweden called, appropriately enough, the Disgusting Food Museum. 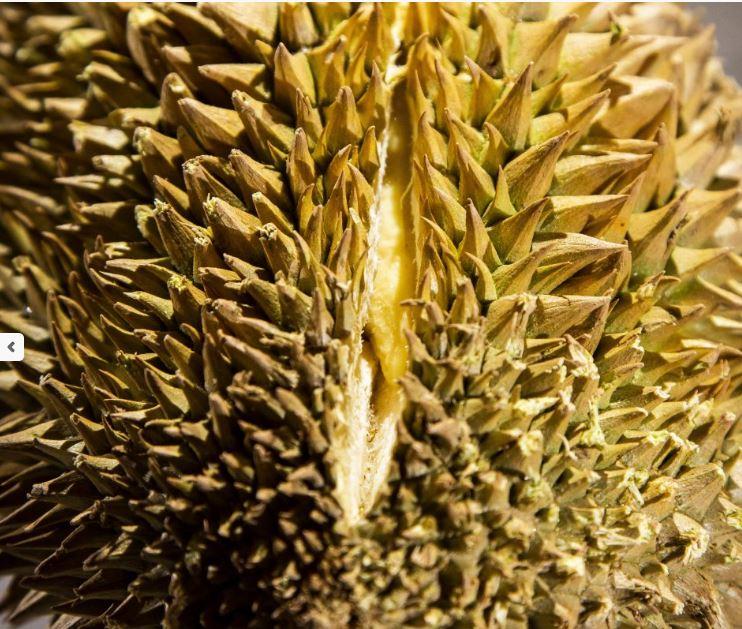 Interestingly enough, the list of food frights on display also includes a few seemingly normal items, such as root beer, menudo, and even licorice.

In an interview with LiveScience, Ahrens said that the dishes weren’t just selected based on their taste, scent, look, or texture. They also had to be regarded as delicious in a different part of the world. 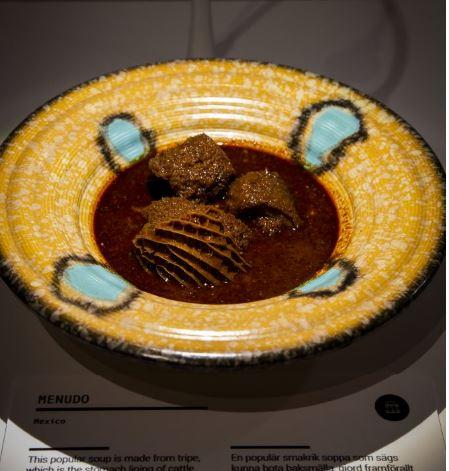 According to Ahrens, your reaction to the so-called “disgusting” delicacies on display reflects not just the signals from your senses, but also your cultural background. In other words, if you consume and regard an exotic food as a normal part of your culture, you probably wouldn’t find it repulsive. Or at least, not as repulsive as people from other cultures would.

Ahrens cited balut as an example: While he could barely keep it down the first time he tried it, his wife, a Filipina, was absolutely unfazed.

“There is a purpose for disgust,” Ahrens said. “Disgust is a universal emotion that exists to warn us of potentially dangerous, poisonous foods.” 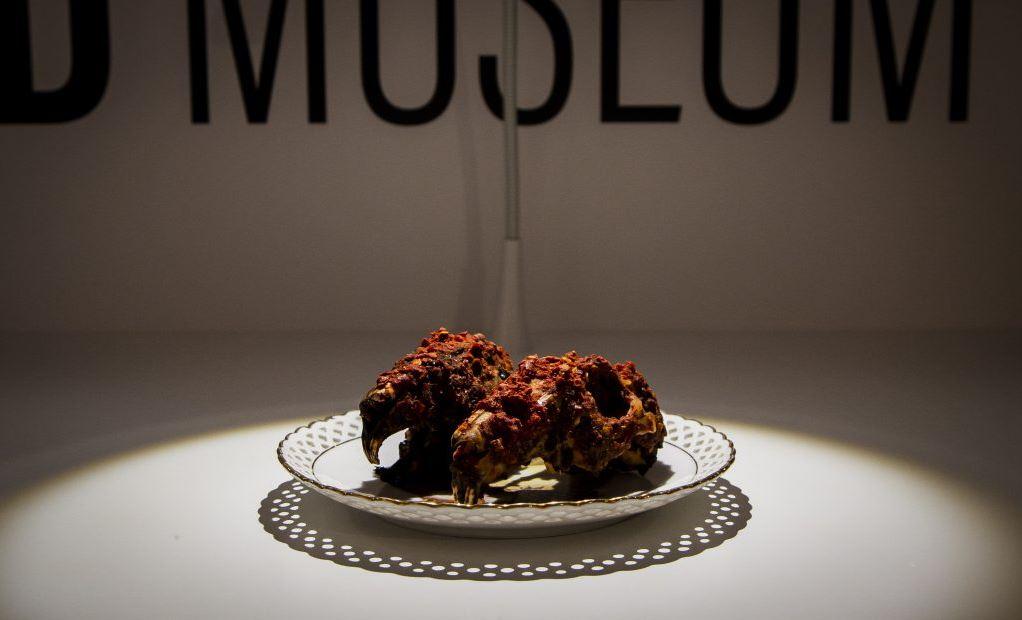 Most of the “disgusting” dishes featured in the exhibit are actual samples of the food. In fact, some of them could be smelled or even tasted.

Ahrens hopes that museum-goers would be more open-minded about these unique dishes – and develop a deeper understanding and appreciation of their cultural significance – after seeing and experiencing them firsthand.

“The research was extensive and we involved Lund University,” shared Ahrens in an interview with Unfiltered. “Sourcing the unusual foods was and still is a huge challenge. You should see my credit card bill—I’ve ordered stuff from all over the world!” 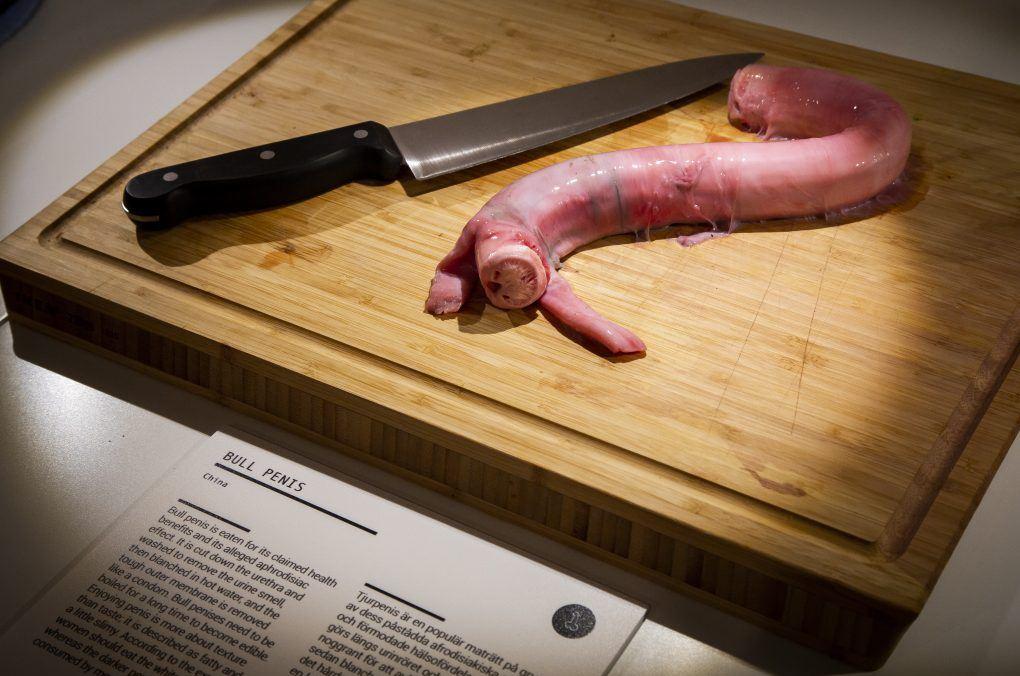 However, West revealed that on top of promoting cultural appreciation, the museum also aims to send a crucial message.

“Our current meat production is terribly environmentally unsustainable, and we urgently need to start considering alternatives,” West said. “But many people are disgusted by the idea of eating insects and skeptical about lab-grown meat, and it all boils down to disgust.”

“If we can change our notions of what food is disgusting or not, it could potentially help us transition to more sustainable protein sources.”

Open since Halloween, the exhibit will run until January 27, 2019. If successful, it may pop up in different places after its initial run. If it ever shows up in the Philippines, though, it probably wouldn’t rattle our notoriously strong stomachs that much.