Sir Isaac Newton: The scientist born on Christmas day (or was he?) 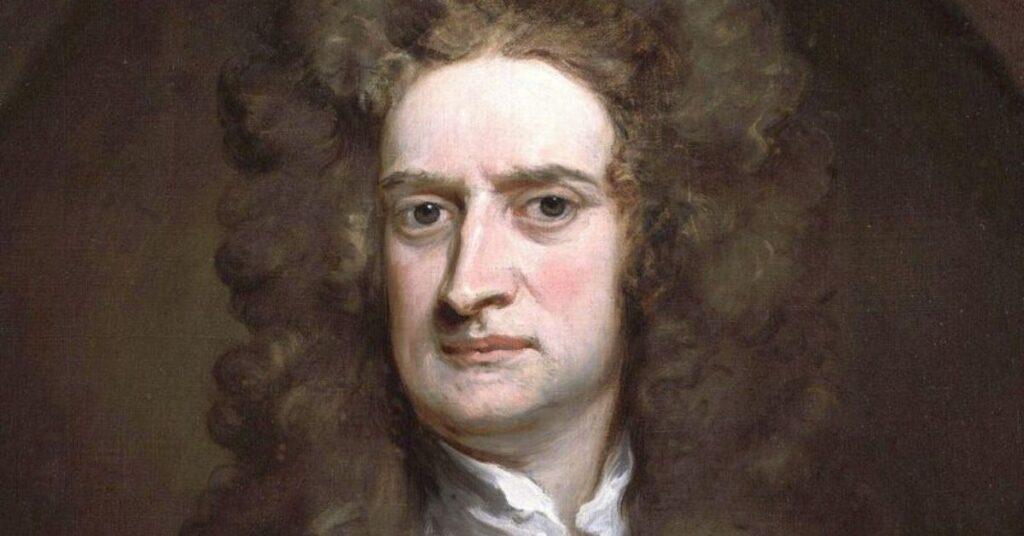 There are quite a few things Sir Isaac Newton is known for, including his experiments with prisms and light, his books that became pillars of modern science, and his status as the second scientist to ever be knighted. Oh, and he was a Christmas baby—and at the same time, he wasn’t.

When Newton was born, Europe was still following the Julian calendar system introduced by Julius Caesar in 45 BCE. A solar year, or the actual length of time it takes Earth to orbit the Sun, lasts approximately 365.24219 days; a typical year only has 365 days, which creates a bit of a problem. The Julian system accounts for the fractional leftover by declaring a leap year every four years (366 days, resulting in an average of 365.25 days per year). Over time, the seemingly miniscule difference added up, leaving a 10-day discrepancy between the Julian calendar and the solar year.

Pope Gregory XIII wanted to fix this, and so he appointed a commission to look into the problem. In 1582, the Pope introduced a new calendar system based on the commission’s recommendations. The revised system (the Gregorian calendar, which we now use) follows the Julian calendar’s leap year system, but skips centennial years that aren’t divisible by 400 (e.g. 1900, 1800, 1700) to shorten the average year to 365.2425 days. It also moved the New Year from March 25 to January 1… and dropped the 10 out-of-sync days from the calendar entirely. Basically, this meant that October 4, 1582 was immediately followed by October 15, 1582.

While other countries swiftly adopted the Gregorian calendar, it took Newton’s birthplace, Great Britain, 150 years to follow suit. When they finally embraced the new system in 1752, Newton had already been dead for 26 years. Or 25, based on the Gregorian Calendar. See how confusing this can be?

Not wanting to have another calendar catastrophe on their hands, historians decided to just retroactively adjust all the years prior to 1752 to match the Gregorian system.

Thus, one can say that Sir Isaac Newton technically has two birth anniversaries: December 25, 1642 and January 4, 1643.

So if you want to celebrate Newton’s birthday on Christmas, knock yourself out. But hopefully not with an apple.

(By the way, that popular “Newton discovered universal gravitation because an apple fell on his head” anecdote? Based on written records, an apple did play a part in helping Newton understand gravity, but it probably didn’t bonk him on the noggin. Which means we can classify that version of the story as apocryphal. Or should we say, applecryphal. 🍎)