Were Newton’s most productive years really during the Great Plague of London? 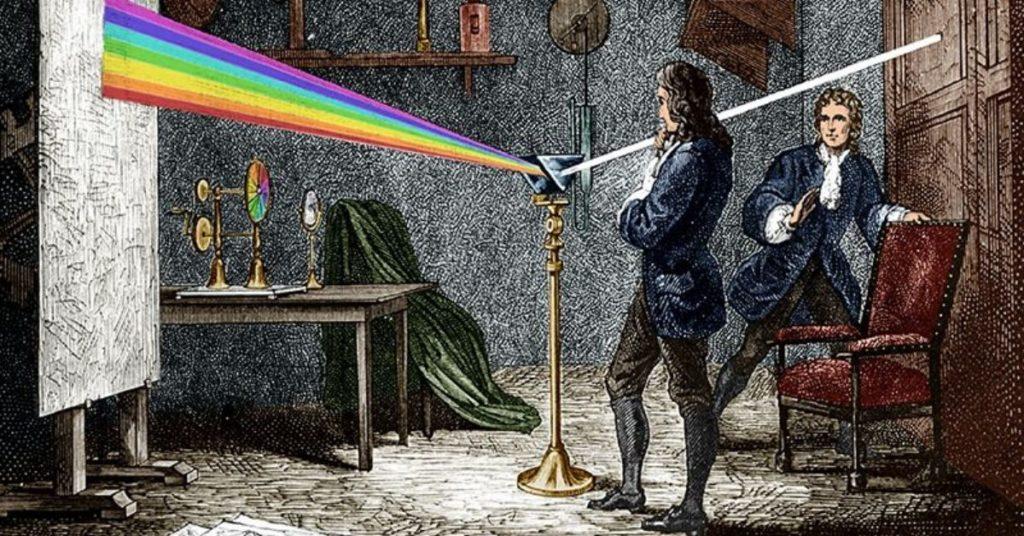 FlipFact of the Day: The year was 1665, and the Great Plague of London had just begun to devastate England. By the time it ended, it claimed around 100,000 lives in less than two years. Upon its onset, many institutions ceased operations to prevent further contagion, including the University of Cambridge. From the summer of 1665 until springtime in 1667, Cambridge was closed, leaving its students with no choice but to go home. One particularly science-inclined youth took this as an opportunity to study at home, leading to some of the most important scientific breakthroughs in history. Or at least, that’s how the narrative goes, according to Sir Isaac Newton himself.

Newton was 23 years old when he was forced to stay at Woolsthorpe Manor during the height of the plague. However, this didn’t dampen his enthusiasm for learning at all. Based on his own account of his two years at Woolsthorpe, he was “in the prime of [his] age of invention, & minded Mathematics & Philosophy more than at any time since.”

For starters, his work changed the way we understood light. Newton performed a crucial experiment in his 22-foot chamber; he drilled a small hole in his wooden window shutter, then positioned two prisms so that a thin ray of light would hit one, pass through the other (which was upside-down), and fall on the opposite wall. When he saw that the band of colors emerging from the first prism became a ray of white light once more after passing through the second, he proved that the glass didn’t alter the light; the light was actually composed of a spectrum of colors.

Newton also pondered the workings of the universe during this period. This is where the well-known story of the apple came from: According to Newton himself, he observed an apple drop from a tree outside his bedroom window, and wanted to understand why it fell straight down. He eventually came up with the three laws of motion that serve as the backbone of classical mechanics.

His third significant “work from home” accomplishment was his development of infinite-series calculus. Ever in search of intellectual stimulation, Newton intentionally pursued complex subjects to study. By his second year of home-based research—the year he called his “annus mirabilis” (“wonderful year”)—Newton completed three papers on early calculus.

Newton returned to Cambridge in March 1666, but left again when the plague re-emerged in June. After Cambridge reopened in April 1667, Newton returned once more, becoming a fellow and continuing to work on his theories. He officially joined the institution as a professor two years later.

Some doubt Newton’s version of events, saying that he was merely trying to make it look like he was ahead of the thinkers of his time. Interestingly, records suggest that his ideas on mechanics and gravitation only started fully developing between 1685 and 1687.

Nevertheless, there is little doubt that he spent his time away from Cambridge productively. Perhaps, he can serve as an inspiration for those who are fortunate enough to be able to safeguard themselves during epidemics or pandemics.